Trinity of Power for LARP characters 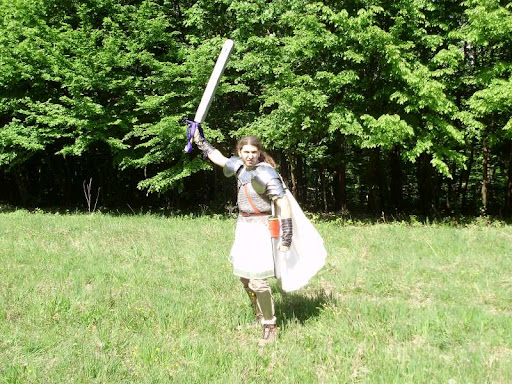 Second is your physical condition. While it gives its most obvious benefit to fighter-type characters, everyone benefits from it. Sneaky characters require some physical skills to sneak around effectively. And casters need it too - it allows them to run faster and longer. The guy wearing armor and shield will tire sooner.

Third and most powerful is your roleplay. Good roleplay is like a shining star, Alpha and Omega of everything your character does. There's a lot to write about that. It can ensure your survival, boost the morale of other people around you, negotiate a peace, kill your enemy with a well-placed rumor and much much more. 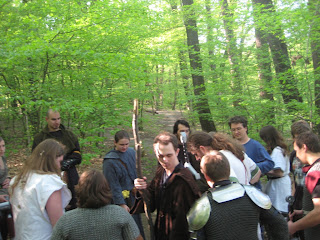 Those three together are your trinity of power. It's what defines your LARP character the most, and what gives you an edge against your enemies - whether they are PC or NPC.

I've left out another important detail - gear. It's extremely important to most characters. Not every character uses expensive armor, shield and weapons though, so it doesn't give an advantage to every player - but it does so to many. Of course, not every LARP system uses levels either - so consider these advices as a general guideline, correct in most cases, but adaptable to any LARP system.

In any case, good roleplay rules above everything else - and works in every LARP system.