You might have noticed I haven't been writing on this blog as actively as usual. The reason for that is Izgon larp which I've been running (or "The Exile" as its name would be translated to English). 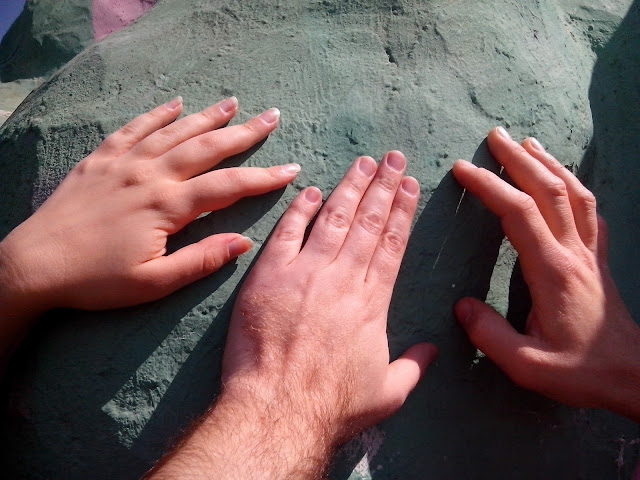 It had been running for 32 days in total (March 24th - April 25th 2013) - cut off three days before its planned 35 day duration - and it was... well, it was an experience so deep it is hard to describe. 23 participants, 32 days of almost full in-character play, loads of "firsts" in Croatian larp (and possibly a few in the worldwide scene). Tons of bleed. Tons of immersion. Traveling to other countries as a part of the larp. Car chase in Zagreb with unknown cars mistaken for players. In-character art being produced. And much much more. New friendships forged between players. Very intensive larp, intensive debriefings and the biggest recovery time I've ever seen.

High secrecy was one of the key elements of Izgon - not knowing who is part of the larp, but assuming that everyone is. Treating the entire world as a playground.

This review is short, because I already wrote a longer one (though it's more of a design document) - and not only me. The players also did a huge part in documenting it by taking photos, in-character diaries (the longest one is novel-sized by Ivana who played A'lana - if you can read Croatian, read it!), etc.

All of it is being collected on the Izgon documentation project website (part of the stuff there is in English, and part is in Croatian) - together with the setting, rules, larp characters, reviews by other players etc. More stuff will be available soon.