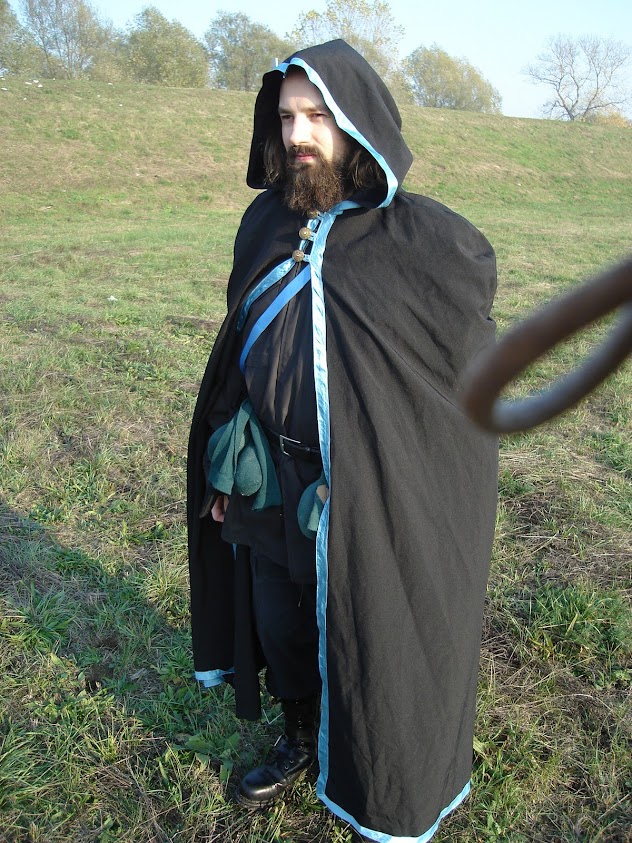 This Sunday's Krvomeđe fighting day was a bit desolate - only three of us came, which is sadly not enough for battlegames and not nearly the numbers Krvomeđe can make (it can swing up to 20 people at times). So I'm gonna make a public call to everyone in Zagreb (and Croatia in general) who'd like to do some fighting practice - come next time, join the mailing list to be informed when the next game's gonna be and ask any questions you might have. A lot of Croatian larpers could use some fighting training - this is a perfect opportunity. 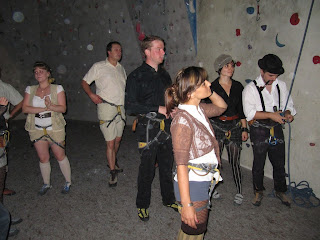 Now that's out of the way - this Saturday there's gonna be another Steampunk larp from the "Para pokreće svijet" series. Due to location issues, it will be once again in the "SPK Fothia" interior climbing gym - however, it will be a social event, not the one focused on climbing. This event will be titled "Fronti nulla fides", and it will be played late at night - from 10 PM to 3 AM. Like a night out.

However, what occupies most of my free time is Izgon 2. Most of my free time is spent writing stuff for it, and with over 80 sign-ups it's gonna be a huge larp. If you haven't signed up so far, there are some simple roles (which have already been written) left - so if you're interested check it out. Wherever you are in the world, and no matter how much time you can dedicate in the second half of the November you can still be a part of this project and add to the pervasive story that will be played out. Sign ups are available here.