Camarilla Agram 4 - how it was 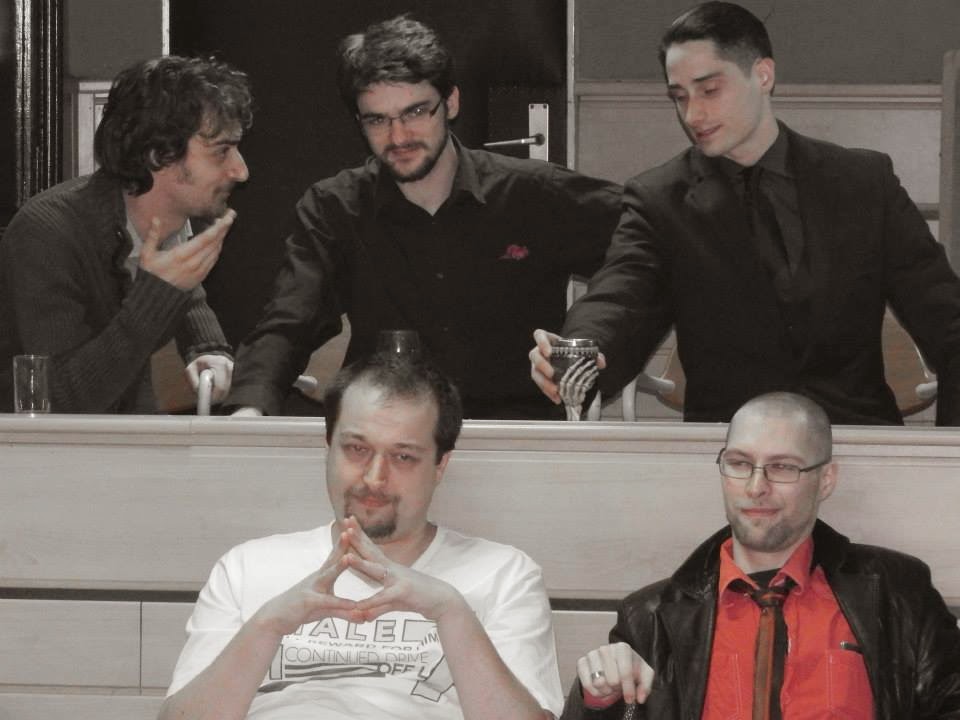 The fourth chapter of Camarilla Agram Vampire larp was played last night in Kinoklub Zagreb. A total of 37 players joined the event (no visitors from other countries this time), and made this one of the smoothest and most memorable events so far. Excellent role-play, no OOC drama and plenty of memorable scenes made for a powerful evening.


Player characters set up a high security system at the entrance of the newest Elysium, and there were two checkpoints that everyone had to go through. With everyone searched, auspex-ed, blood-tested and their info entered into prince's database. This did not go down easily and was a large source of conflict in the early game.

There was a contest for a new Seneschal (since the old one was revealed to be a Setite), right hand of the Prince, which provided for a content between two main candidates, who tried to discredit each other during the course of the event in several possible ways. There was also an opening on the position of a Sheriff, but that one was not completed, and instead it will be decided on one of the following events. 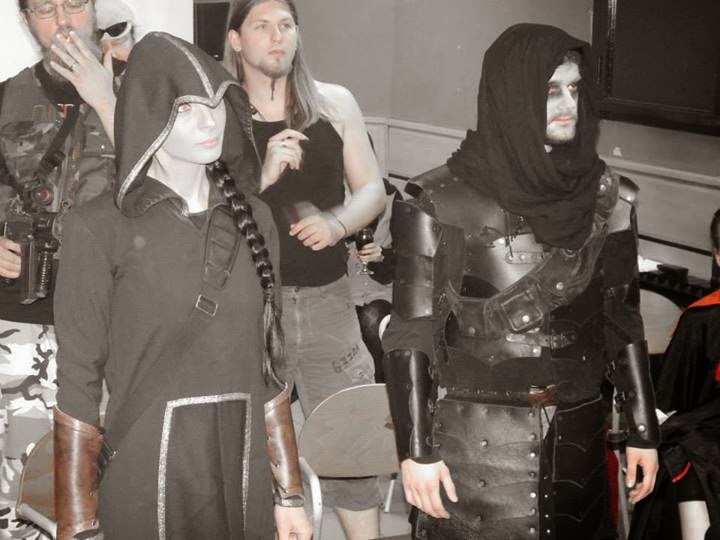 A highlight of the event was certainly the appearance of two Assamites, who arrived to offer their services. They were refused at first, and then brought in - and basically they were given the supervillain treatment, looking dark and mysterious while being surrounded by a security force pointing guns at them while they negotiated for deals...

There was visible tension in the air, and several characters were horrified and/or disgusted by their very appearance. They certainly took the spotlight while they were around, and it even caused one of the Gangrel to frenzy... but it was quickly dealt with. Of course, in a way that was less than pretty or even comfortable. But what else would one expect? It was a Vampire larp. 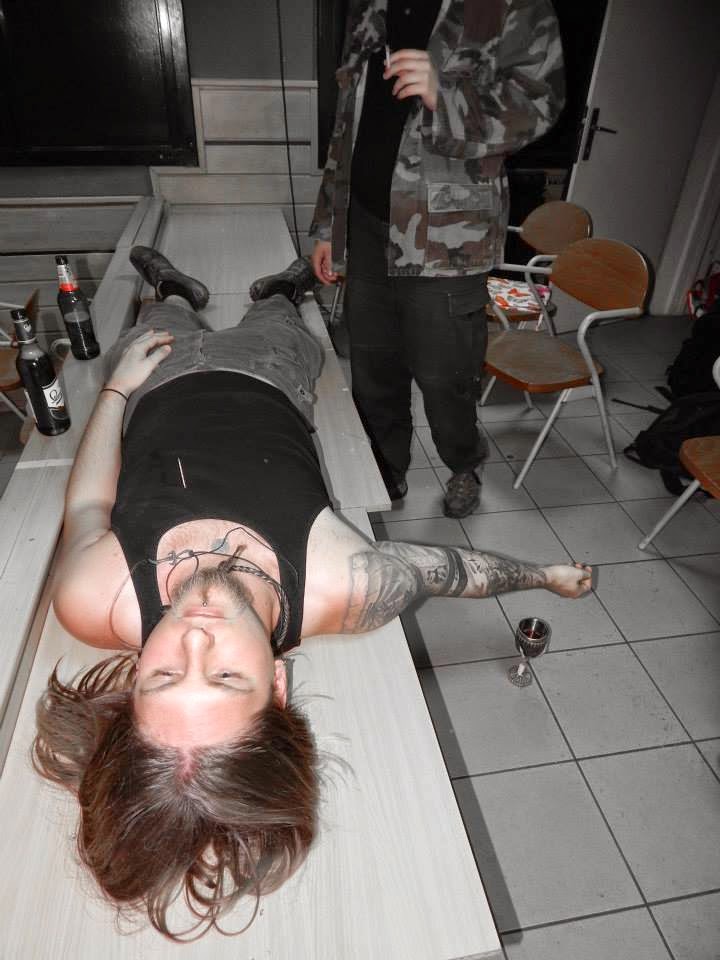 Just like the last big event, Camarilla Agram 4 showcased how workable the sandbox principle is - as nearly everything that happened happened due to player involvement only. Player characters were each other's protagonists, antagonists, security force etc. and the characters who organized themselves from the in-character point of view achieved a level of coherence and efficiency rarely seen in other Croatian larps.


So yeah... this larp had most of the good things from the last big larp (Camarilla Agram 3) and a few more, while it pretty much kept none of its' bad things. For that, all the players have my thanks.

But does that mean everything went perfect? Not quite so. The large security meant some of the new players had their loyalties still "unconfirmed", and in-character they weren't overly interacted with to the level which would make them feel very included. It's something I took steps to rectify, but I only found out about it late in the larp. A positive first experience should be paramount for new players, and this is something I believed did not work well in this larp.


However, I'd say that the larp was in general very successful. It was fun to be there, and a certain melancholic atmosphere that existed since CA3 was no more. It was edgy, fun, cool and good looking with really no moments that were slow.

The next Vampire event will be an Elysium on Wednesday, also in Kinoklub Zagreb just as this event was (keep in mind, on Elysium the larp site will not be private, there will be other guests around).