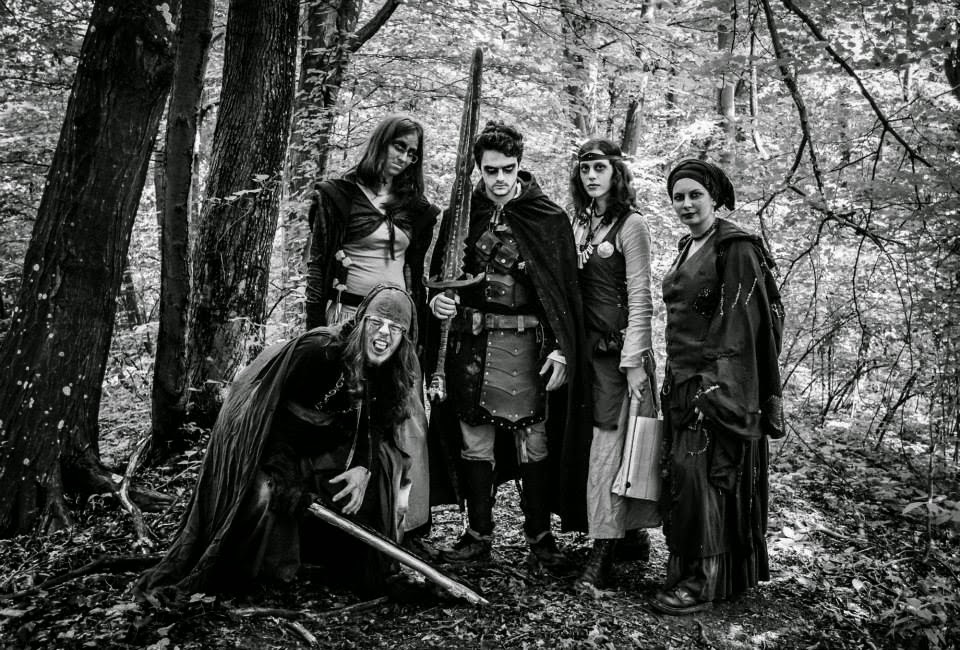 Terra Nova 2014 was the sixth event of the series, in just a bit over two years. How quickly the time passes. Like all Terra Nova events so far, this one was played at a different terrain. The terrain of TN2014 was owned by the family of one of our players and co-organizers, Ivan Kalinić. In total, 30 players took part in Terra Nova 2014 - 23 Croats, 5 Hungarians and 2 Bulgarians. 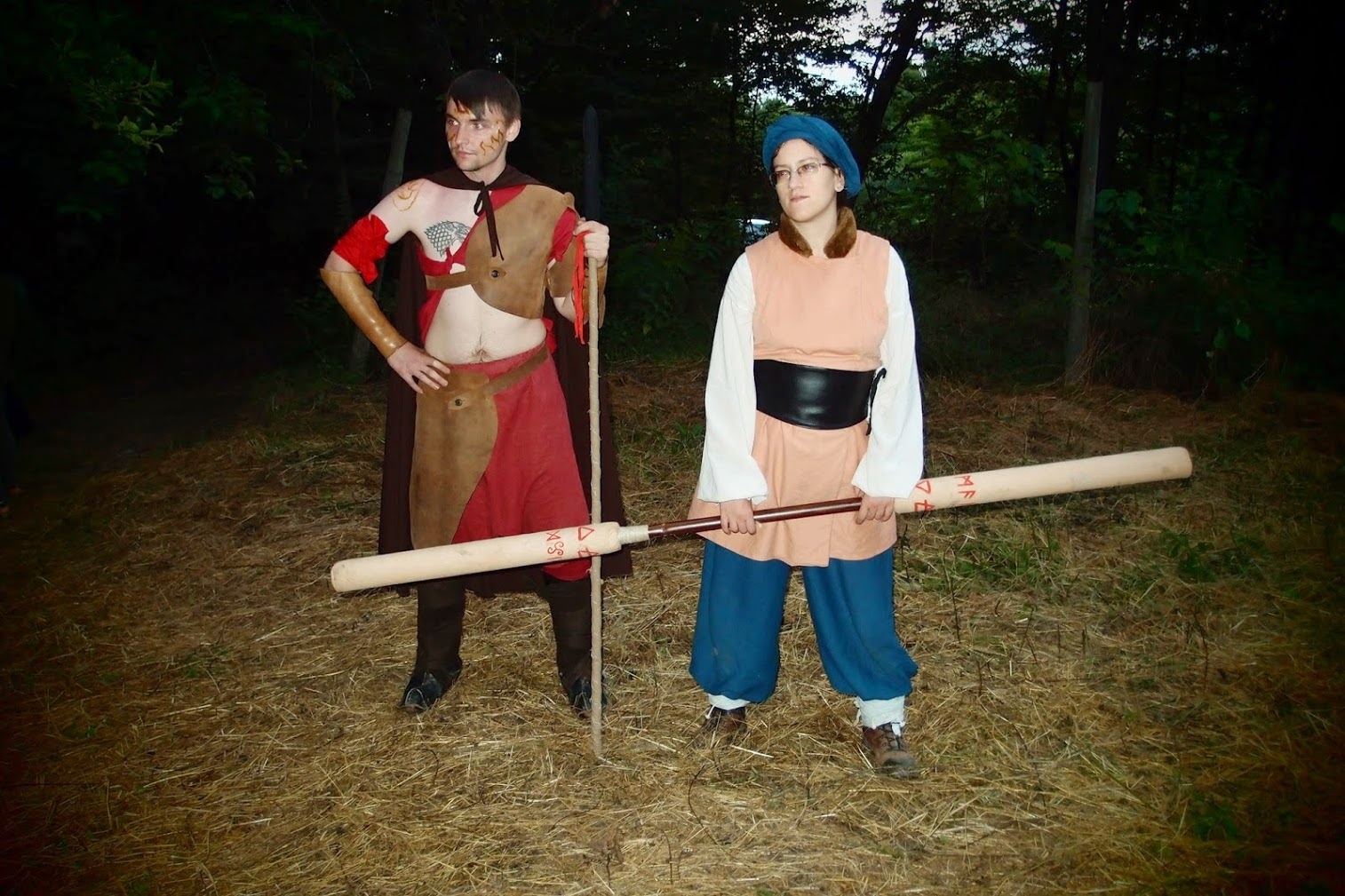 This was the first Terra Nova event where players were separated into several camps - there were three camps in total (the colonists' camp, a camp of the tribal Tuk-u culture, and the undead camp), and in addition the colonists' camp was split in two. The terrain was bigger than on previous Terra Nova events and - due to camps being spread around - better utilized, with a large part of the larp happening in the forest between the camps. Also, this was the first camping Terra Nova event where there was a specific NPC camp, with their own goals and missions - and a significant NPC population that's playing the larp. 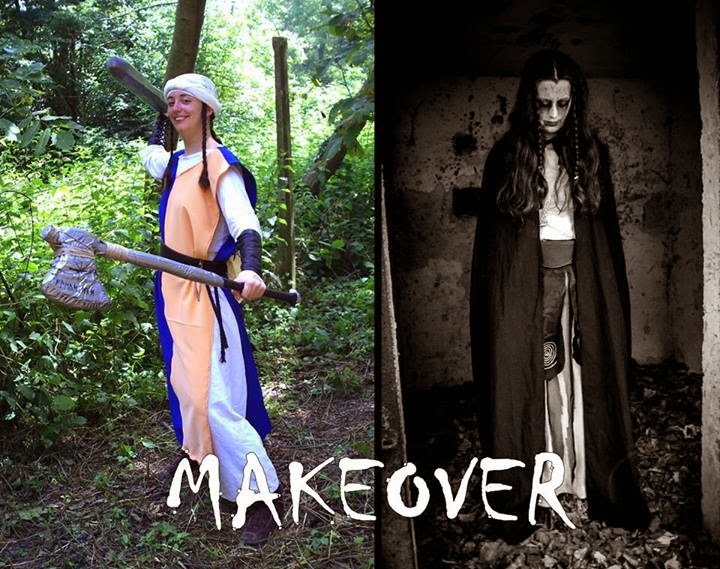 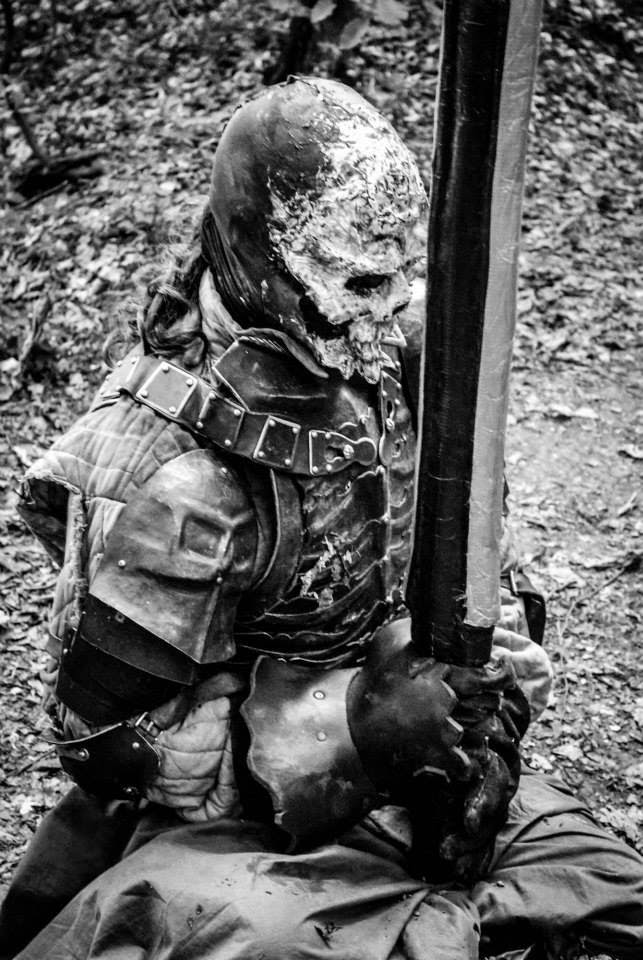 The undead camp did their own clothing and makeup. Unfortunately, we had no professional make-up artist this time (as we had on Rise of Rashalan) so the undead make-up was not on that level, but it was still looking far better than in other Terra Nova events so far. In addition, several players brought in some cool masks for their undead characters, and they looked awesome.

Five colonist characters died over the course of a larp, and three of them were subsequently turned into undead characters in what was role-played as a "desecration ritual". The make-up was first applied, then their "modifications" were played out, and then they had some trials. Overall, the undead had really nice, focused and involved play both in camp and out of camp. They worked as I hoped they will.

The Tuk-u - a rather unique player culture consisting of natives of Terra Nova - had a camp of their own, however they were often not in it. They could often be found roaming the forests of the terrain, scouting, hiding from the undead etc. and in general did their best to really make this event stand out with its' own unique cultural elements. 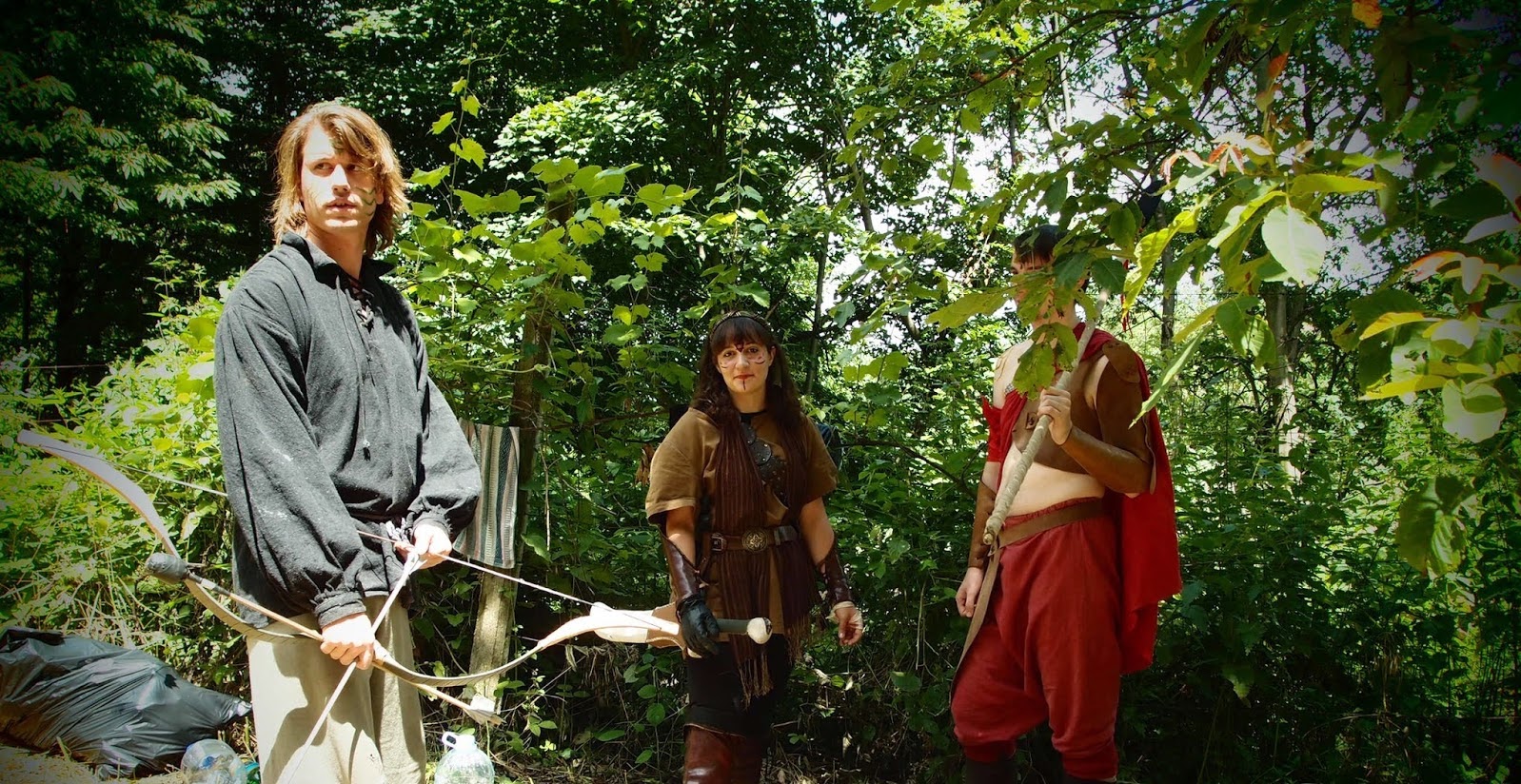 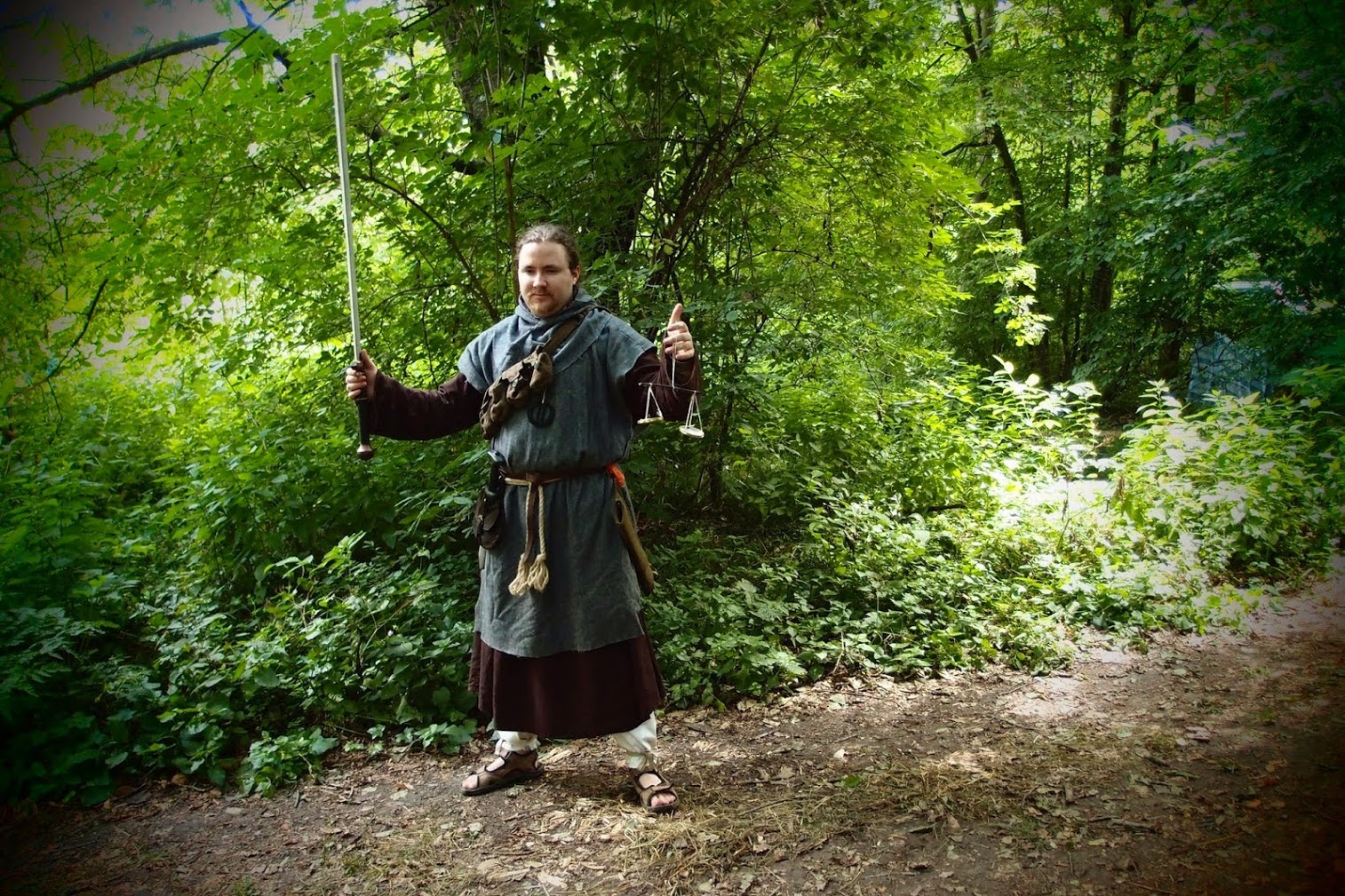 But they weren't the only ones doing that. The players playing colonists also saw the more fundamentalist followers of their religion that came into power.

As the different character values and goals clashed, many players found themselves stuck in the middle - either to profit from the unfolding events, or they ended up "disappearing" altogether.

In the end, a new order was established among the colonists, with new people in their positions of power. 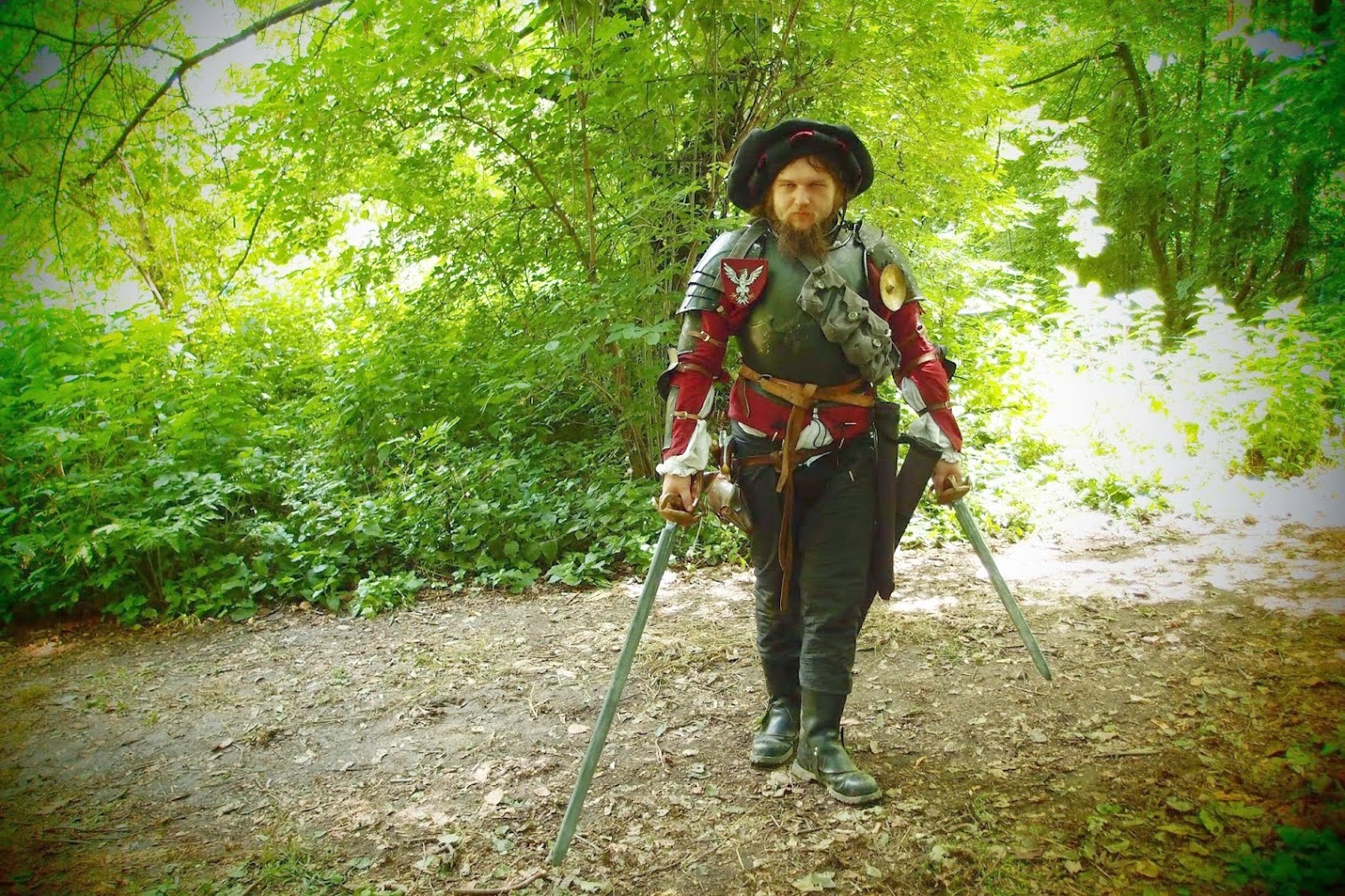 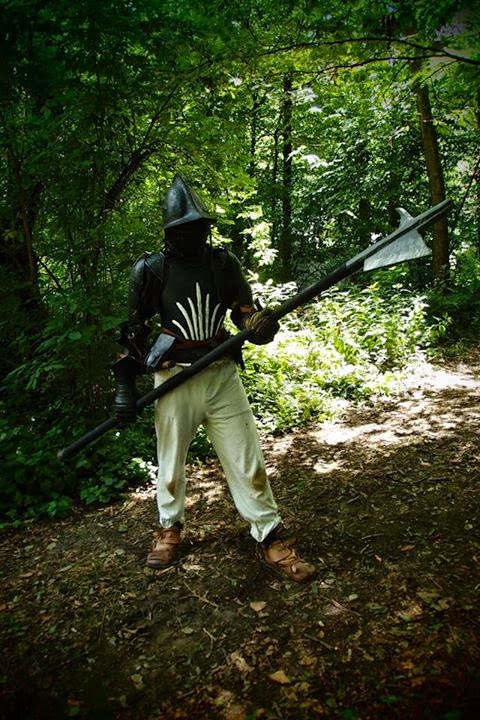 The internal struggle of the colonists happened at the same time as the external struggle they had with other factions involved. But they were not the only ones with internal struggles - undead also had them, and this caused a switch in the leadership for the undead, where king Yngvar was challenged and beaten by the new queen Kolfinna of the undead that took his place - mirroring the earlier battle in which Kolfinna got killed and raised to the ranks of the undead, but with a different result. Two factions with new leadership, and new leaders who promised to do things differently. 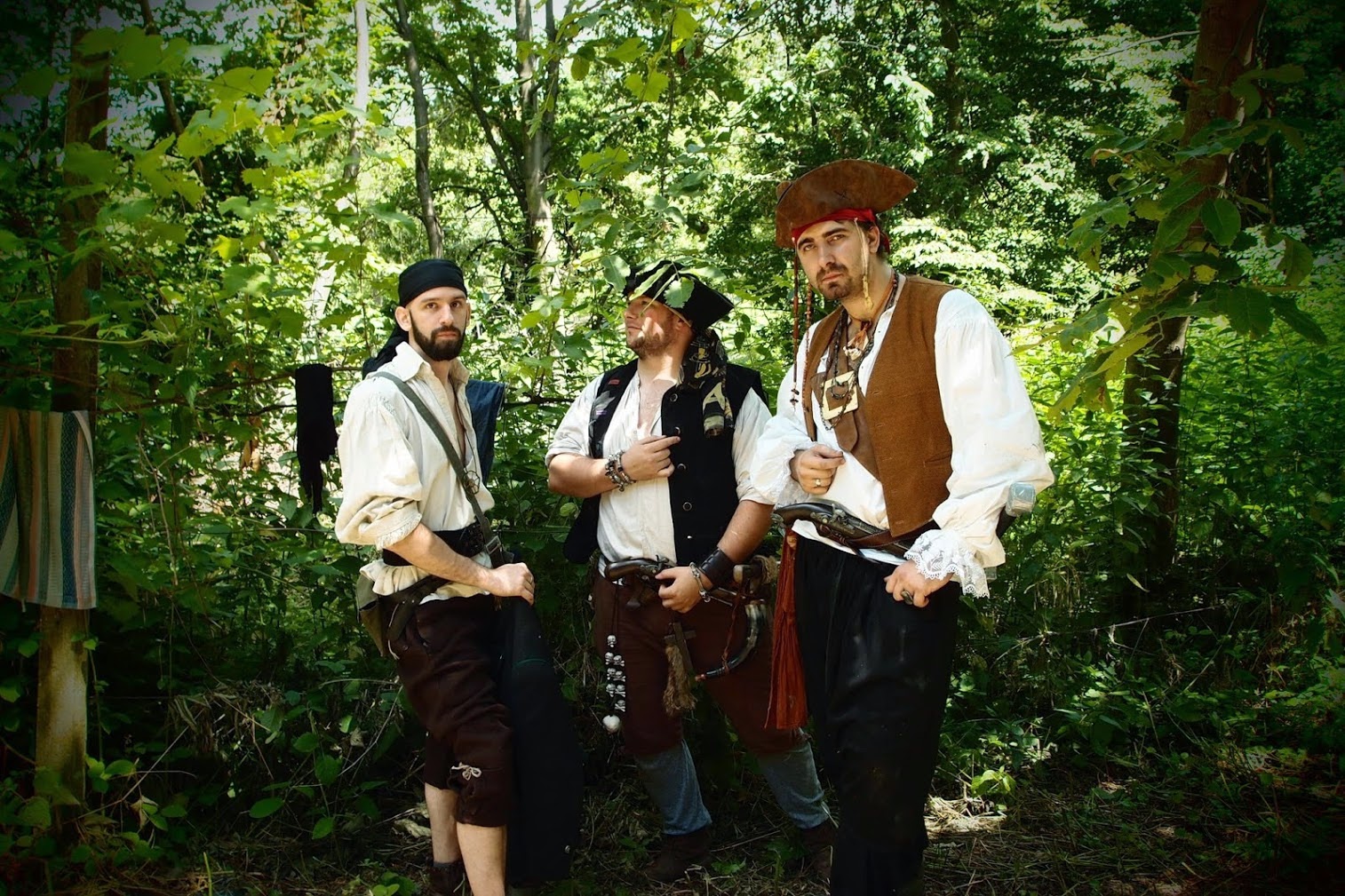 And then there were pirates, stirring trouble but making things more fun for everyone - and doing it while looking cool. They were in the colonial camp, and they introduced the much-needed element into the colony that made it a complex, multifaceted society instead of something that's single-minded or two-party.

They were also armed with model flintlock pistols, and they placed small firecrackers inside to fire them which ended up looking and sounding quite cool - also causing a few misfires along the way. 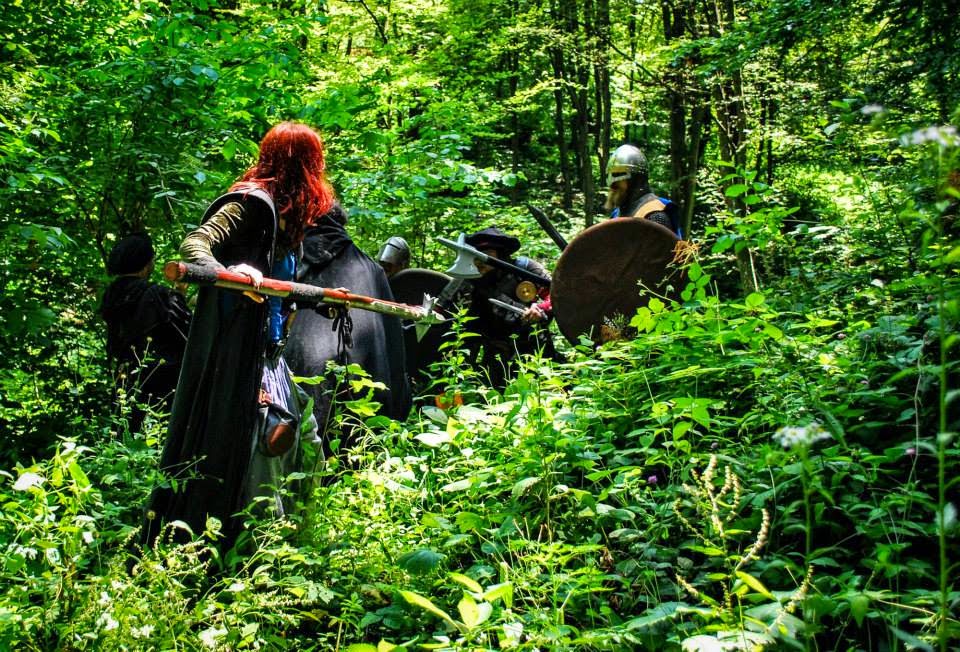 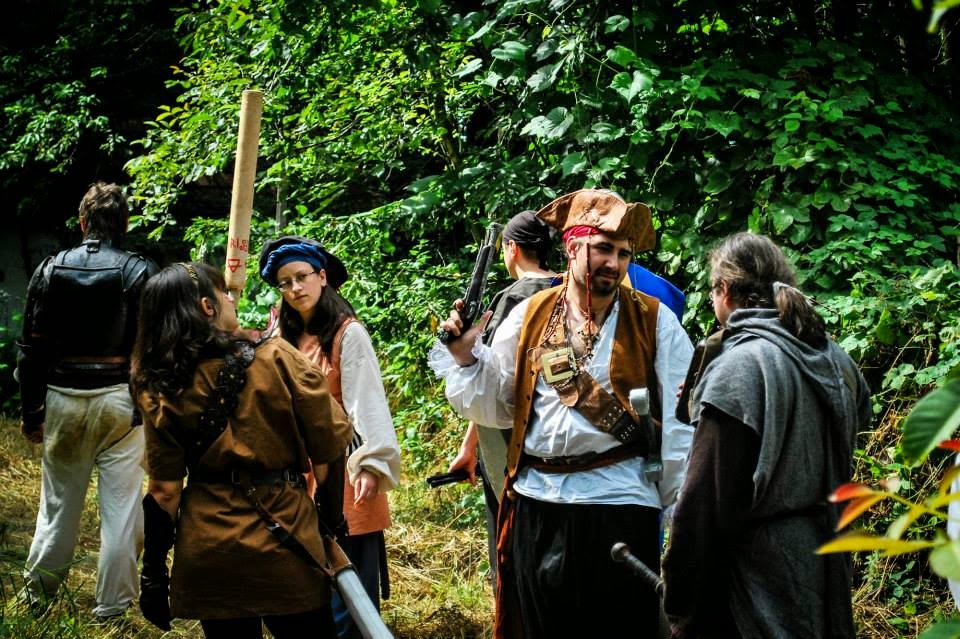 Several expeditions were made into the forest, and many of them ended up with battles between the colonists and the undead (and/or other opponents, although there were relatively few of those compared to the number of the undead).

Regarding other NPCs, there were a few who were friendly to the players. Avatars of air and water made several appearances throughout the larp, aiding the colonists and the Tuk-u in battle and giving them advice.


And in the end, this was one area in which I believe this larp failed. As a main organizer, I didn't communicate enough with those two NPCs, which created communication issues and important information would simply not reach the players, or it would end up misinterpreted. So as a result the players didn't receive the necessary lore or hints that they should have received. And it showed in the reactions - while a large number of players loved the event, part of the players didn't have the experience they could - mainly due to the lack of information.

A large number of organizational issues from the past larps was fixed this time (due to setting the terrain early enough and arriving early to get stuff done), but this issue unfortunately remained. Needless to say, this is of the highest priority on the To-Do list for the next events. Other issues included not reading the rules, and some conflicts about what is acceptable to do and what is not. 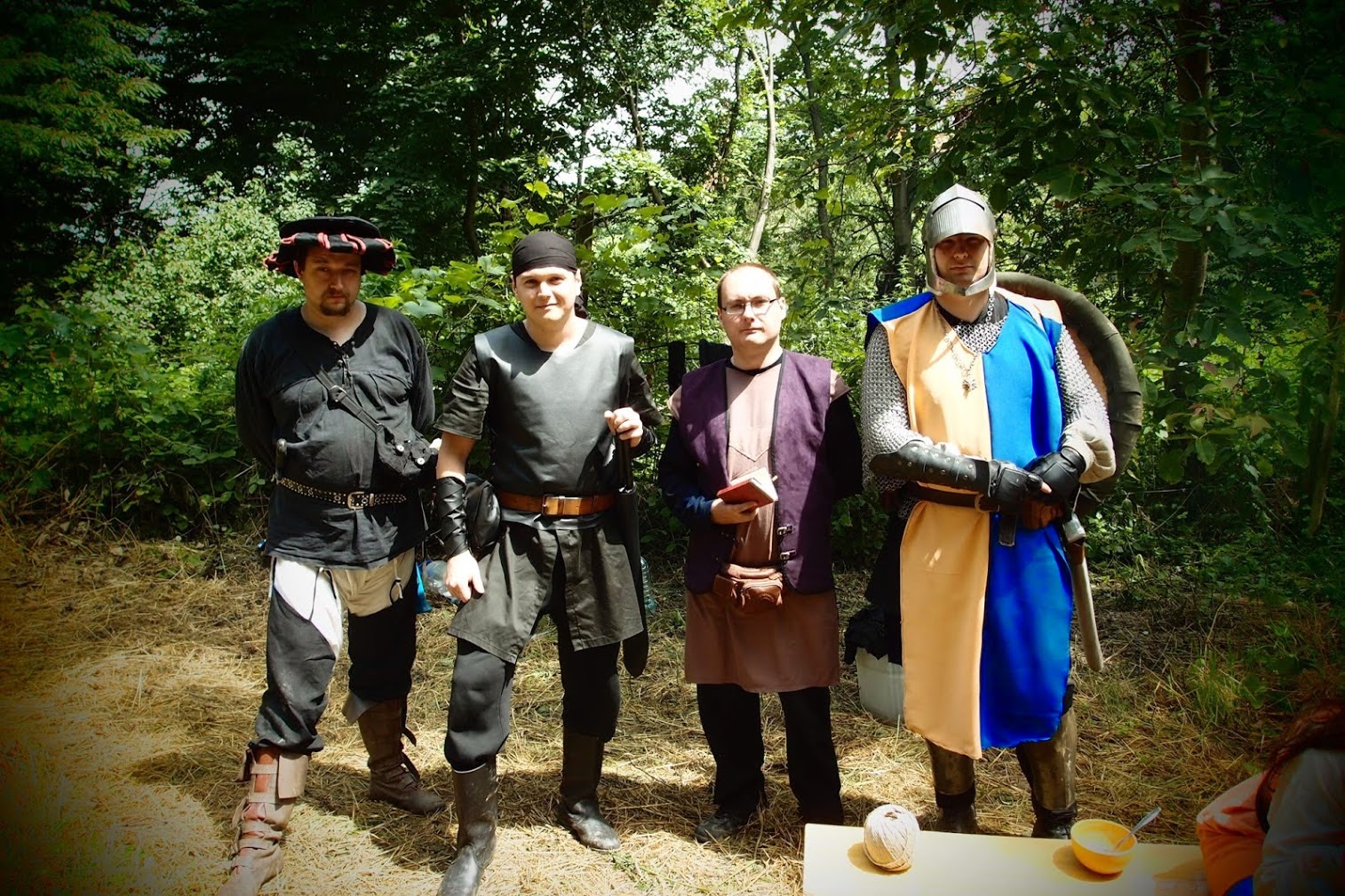 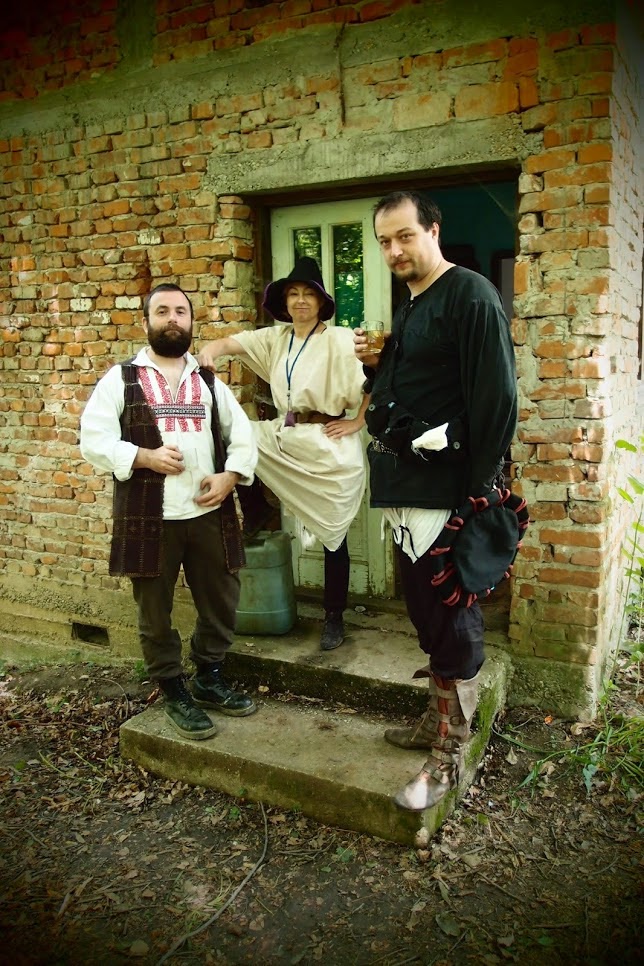 I wish I'd have done some things better and I plan to fix the issues encountered, but overall I'm very happy with this Terra Nova - probably happier than with the first two main events. It was an amazing experience to organize that left me quite happy in the end, and I'm glad to have received plenty of positive feedback about it.

Hereby I'd like to thank my fellow co-organizers, Undead, other NPCs, Colonial guard, Alchemists, Phoenix Brigade, Pirates, Tuk-u, my wife and everyone else who helped make this larp happen. Hope to see you guys (as well as all those who couldn't make it this time) on future Terra Nova events.

Photos in this post have been taken by Martina Šestić, Lucija Miškić and myself.

Got any comments? Reviews of your own? In-character journals? They would be most welcome - post them below :)