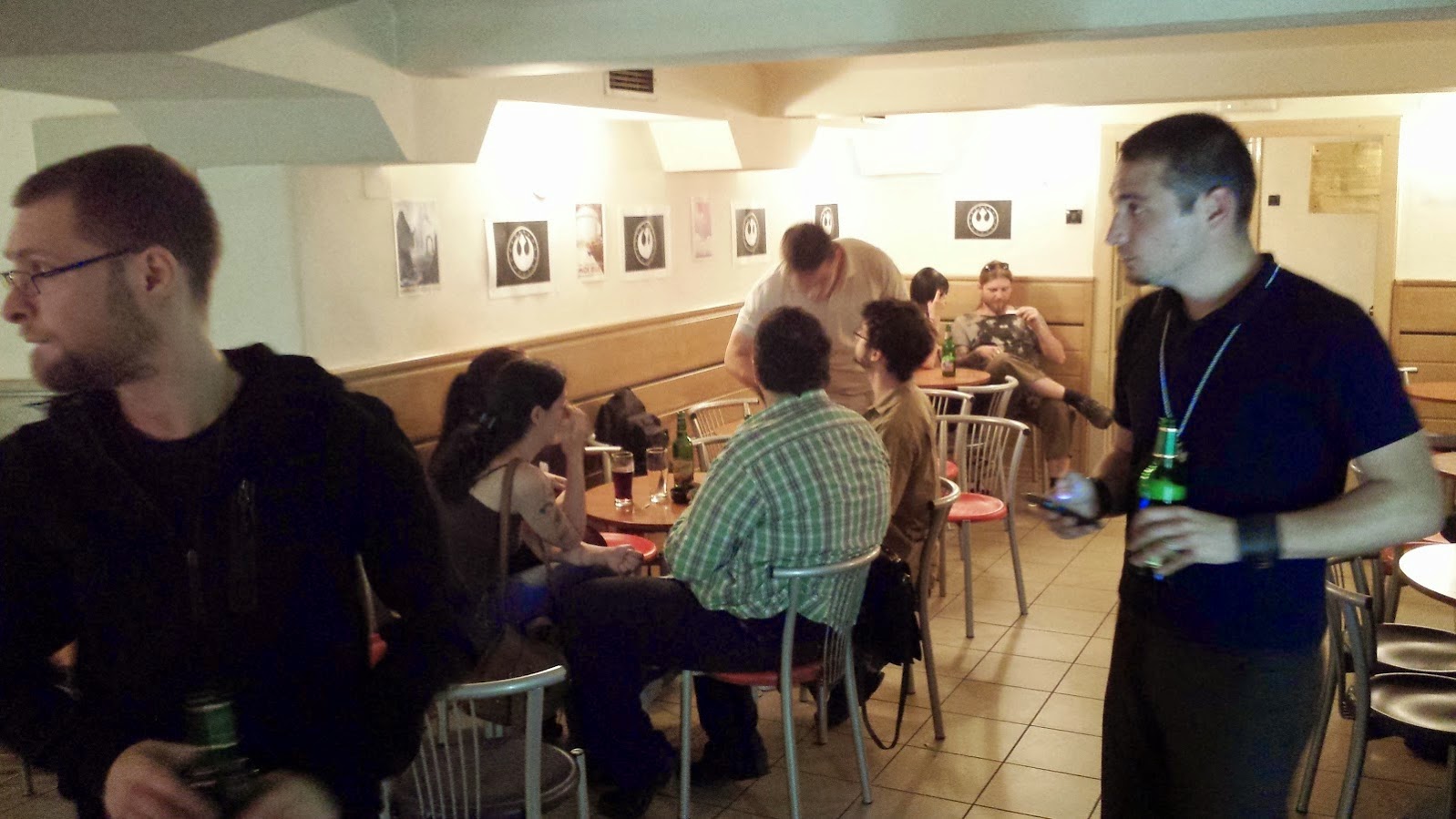 It's been a while since I've last been to a Camarilla Agram Elysium event - and heck, I'm the main organizer. Having a baby daughter, I can't run around as much as I used to. But with the assistance of other organizers - and myself working behind the scenes when I could, as well as the highly-sandboxy larp design, the Elysium events continued to run normally.

The last few days were rich in online role-playing which got the things moving, and so the event was quite busy. Adding to it is the fact that it brought in a lot of people - the start of a new month resets the monthly XP cap. Played in Kinoklub Zagreb, 23 players joined the event. And that's loads for a small, weekly casual event.

This made me pause for a bit. Twenty three? Heck, there's weekend fantasy larps played with less people. Successfuly. It's more than usual but still. When the design of this larp started close to a year ago, I hoped for a number that was half what we have now and I thought myself an optimist. In 10 days we're gonna have our fifth major event this year, which will also double as 30th Camarilla Agram larp ever (as there were 3 prequel events and Elysium 22 is next Wednesday) and our actual anniversary, if counting from when the Facebook group was opened. Wow. Looking back at it, in this year while it has been a rough ride at times, it has also introduced plenty of new concepts into Croatian larp scene and playstyle. 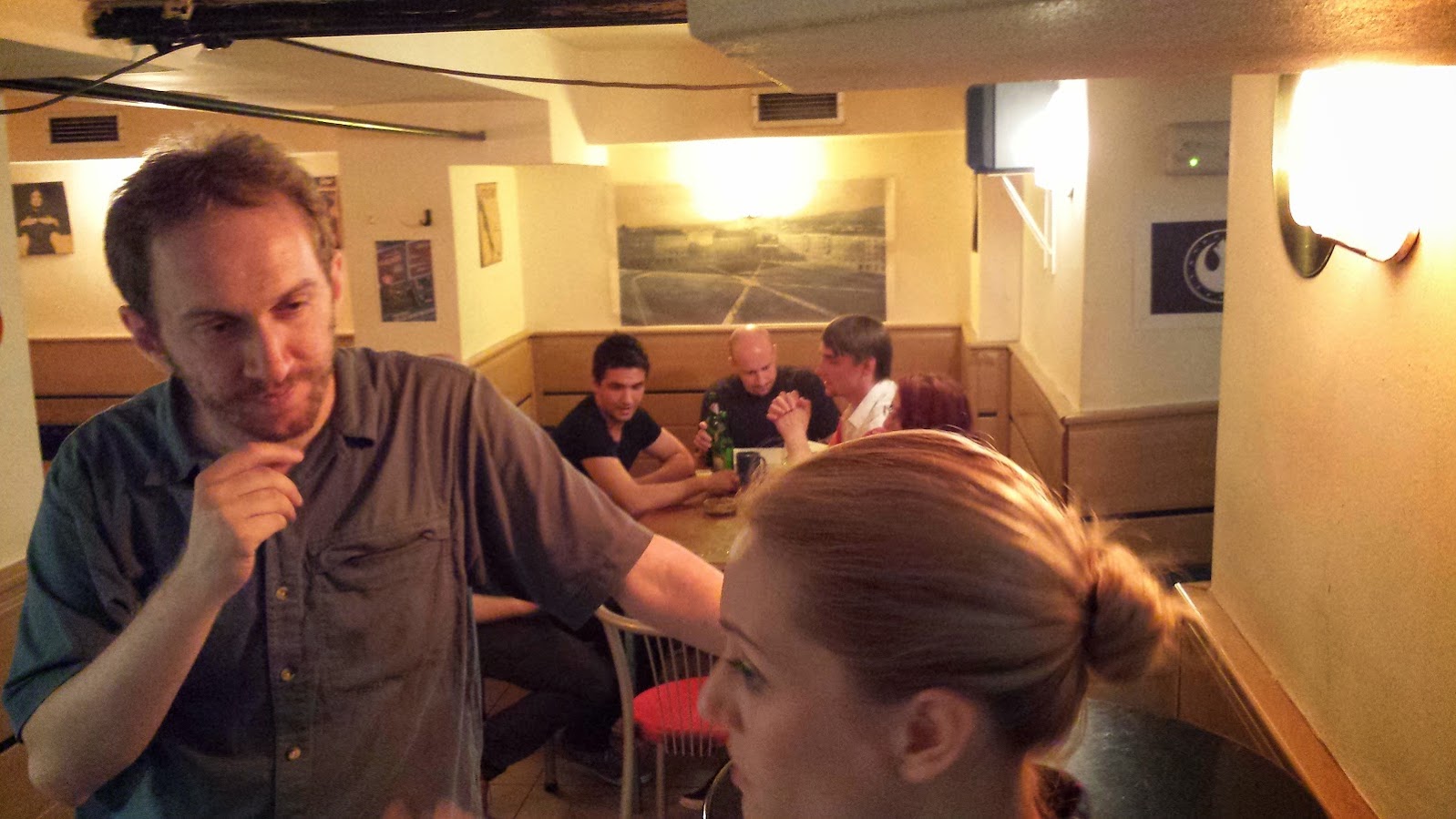 So off I go ranting without telling much about the event. It was very vivid and active. Plenty of old characters sorting out recent events which pushed them into action. Plenty of new characters around.

I spent a large part of the event with several players who needed an OOC organizer. But regardless of that, I still had lots of fun - and there were some tense situations. The in-game atmosphere is charged and deadly. It makes for wonderful stories, and it looks as if it will continue in that direction.

Anyway, the schedule for events large and small until the end of August has been placed online.