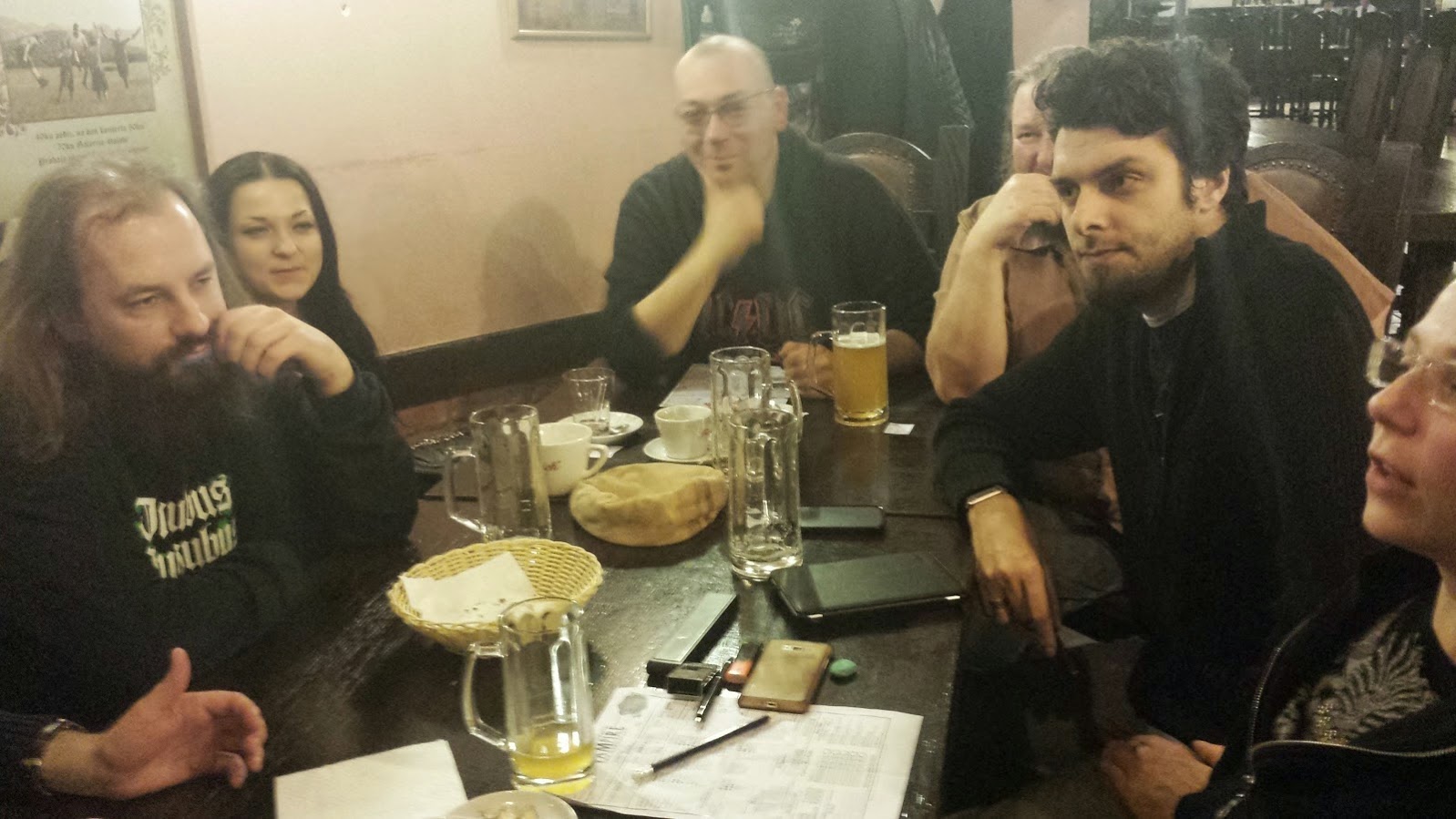 Yesterday's Elysium 13 Vampire game was slightly smaller than usual - a total of 10 players took part in it. I blame the fact on my lack of marketing on Facebook - even though the date was known for over a month (it's visible on larp website) and I announced it at the end of Elysium 12, I was otherwise preoccupied so I didn't create a Facebook event until... yesterday. I think it's a good pointer on how much people rely on Facebook for their larp info lately. 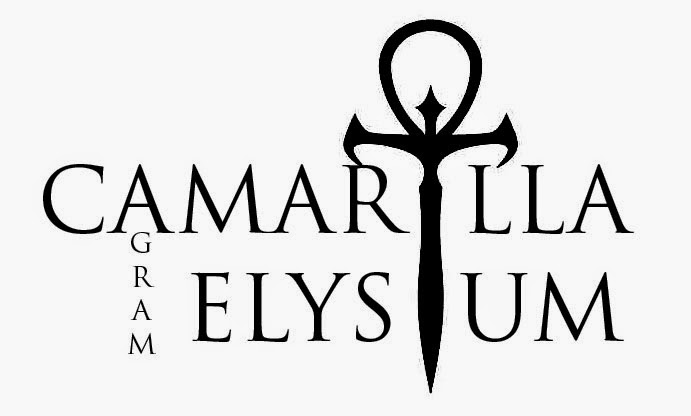 The event, however, gave us opportunity to do what we can't do with the higher population - after playing a regular social larp for about an hour, we switched to the tabletop mode (for the first time since Elysium 4) for some cross-media gaming, and for the last hour of the game we played an investigation and a big battle as tabletop - though transparently using the same rules. 9 players (playing Camarilla vampires) vs 20 weaker Sabbat showelheads - it took about an hour to play out due to the turn-based nature of the combat. Smoothest battle that we played so far, compared to earlier ones. It helped, however, that the majority of players were combat characters.

We also had some discussions about the upcoming big Vampire event (set to happen on May 31st) and announcement with details about it should go up soon.

Regarding other larps, things are going smoothly. The prison larp Ćuza is currently collecting feedback from its' players. There have been some changes in LarpCraft - Ivan Kalinić is the new Master Chief (head organizer) of our chapter. The demo will be coming soon - prepare yourselves ;)

In 10 days, SFeraKon 2014 starts. Held in Zagreb, it's the biggest sci-fi/fantasy convention in Croatia. I won't contribute as much as the last year (due to expecting a baby that weekend), but hopefully I'll be able to stop by for a short while and hold a short presentation together with Goran Bjelić. We'll present three larps - Camarilla Agram, LarpCraft and Terra Nova, all in about 30 minutes + time for questions. Marko will hold a separate presentation about Elder Scrolls Chronicles larp. And there will probably be more larp content - I'll write some extra details when the timetable gets out ;)