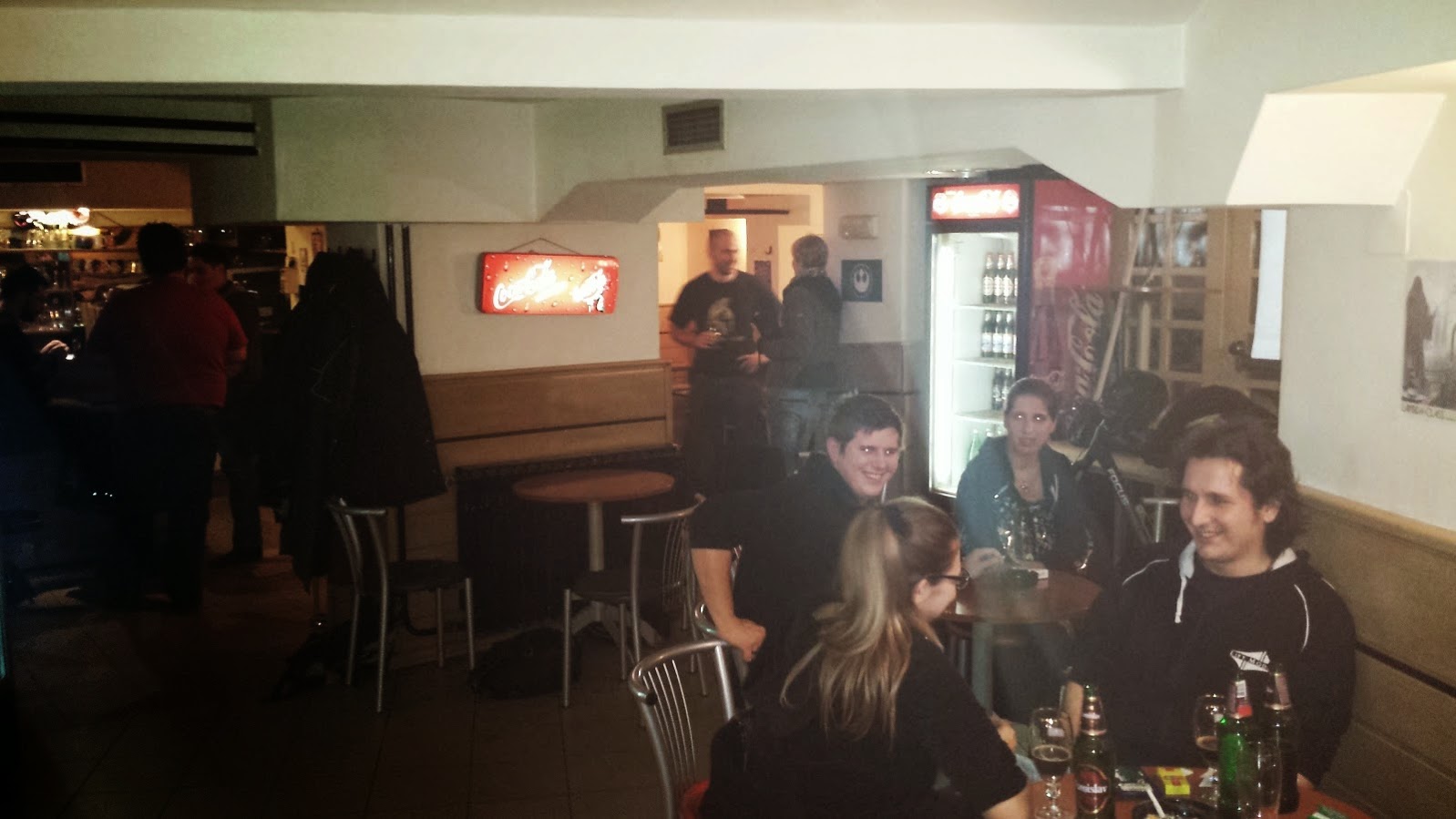 Elysium 39 last week was the 50th Camarilla Agram event ever, and as such it was a bit spiced up compared to usual. Normally, the plot on Elysium events is fully player-decided social sandbox. For a change, Elysium 39 featured a Sabbat ductus who visited the Elysium in a dominated body, and the reaction by most characters was shock and fear. The situation got handled a bit clumsily, but that opened up new avenues to the story.

Apart from exploring the Sabbat situation, most of the plot in Elysium 39 and 40 revolved around who will be the new prince (due to the previous events), and around effectively organizing all the characters from the in-character perspective. Currently there's rather intense plotting and backstabbing going on. We'll see how it ends up on Camarilla Agram 8 this Saturday (reschedule: it will start at 7 PM instead of 6 PM), and how it develops further on future events.

And now let's catch up with some local larp news and announcements.

Elder Scrolls Chronicles (which I reviewed earlier) posted an organizers' review, which also features global epilogue, player survey and a link to all the photo albums. Character quests have also been published, and it's interesting to note that they're all written in English - even for Croatian players (there's a summary in Croatian). Unlike last time there's no character sheets published yet (nor was it asked whether players wish them to be published), but in any instance here's mine if you're interested. (Edit: it's happened since, so if you're interested in player characters read them here) 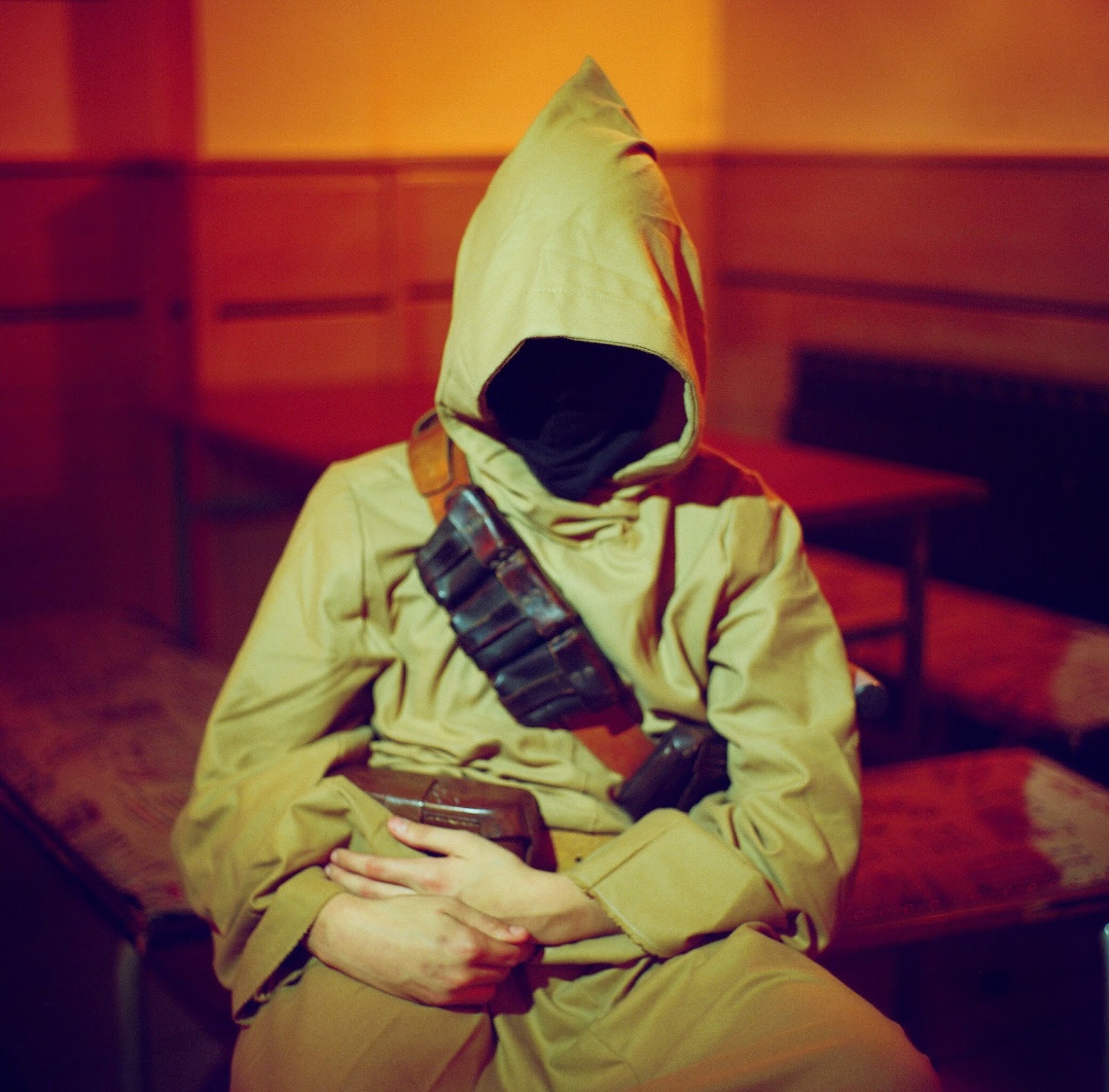 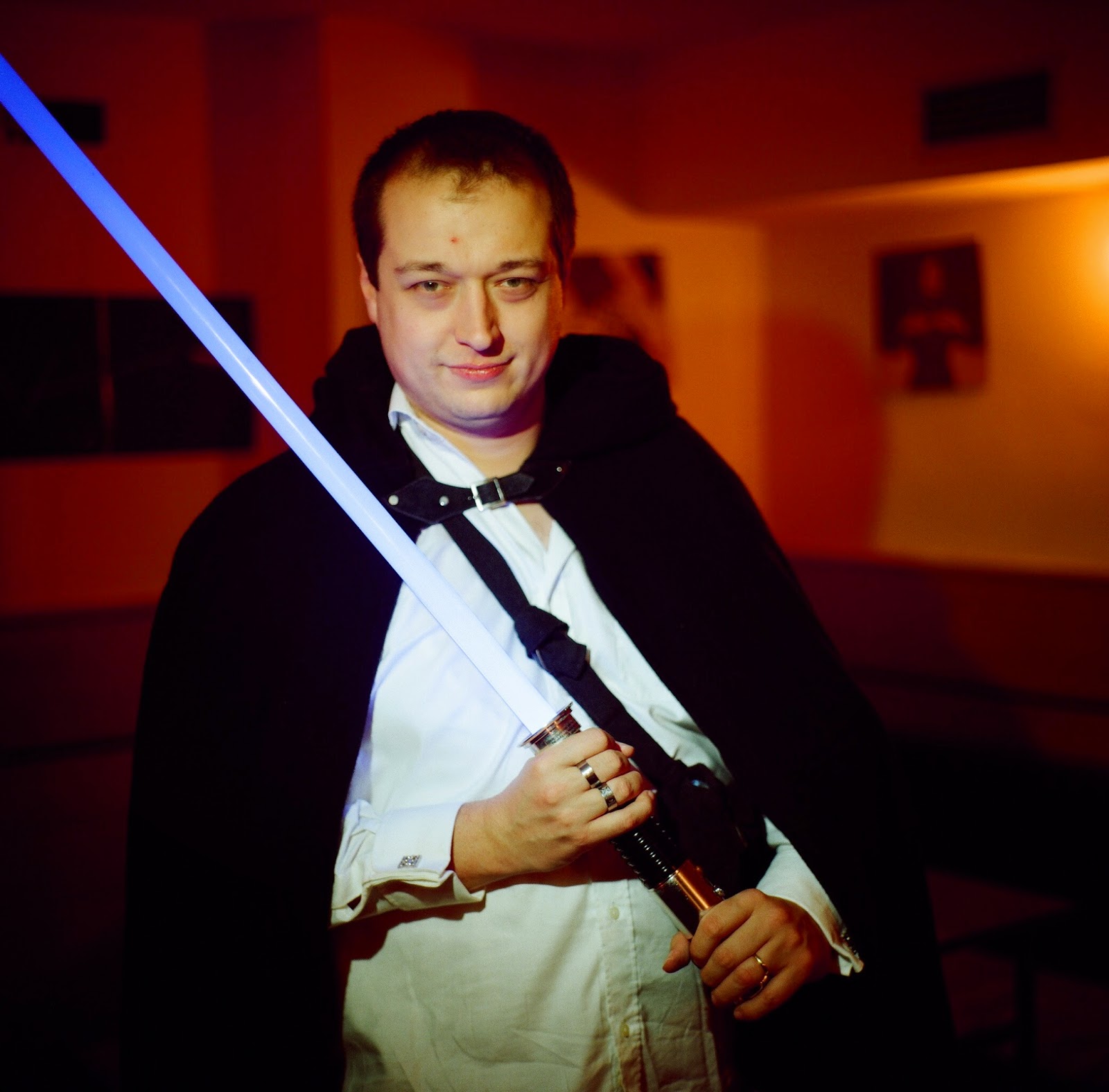 Regarding Star Wars larp, pics from the third larp are out, photographed by one of the larp's GMs Ivo Turk. To compensate for my lack of photos in the larp article, here's a few of them here.

Also, fourth Star Wars larp - first one that is a part of the new chapter - will be played in KKZ, on February 21st 2015.

A week after that, KKZ will also host the third regional larp convention PoRtaL. It will take part on February 28th and March 1st. More info will be posted here once the website is up. For now, you can refresh your memories with how it was on 2013 convention in Zagreb and 2014 convention in Budapest.

We have also found several suppliers for latex milk in Zagreb - which has been rare and hard to find in the past years. Perhaps this means we could enter a new era of self-built latex weaponary on Croatian fantasy larps (instead of making boffers or importing latex weapons)... Any crafters willing to rise up to the challenge?