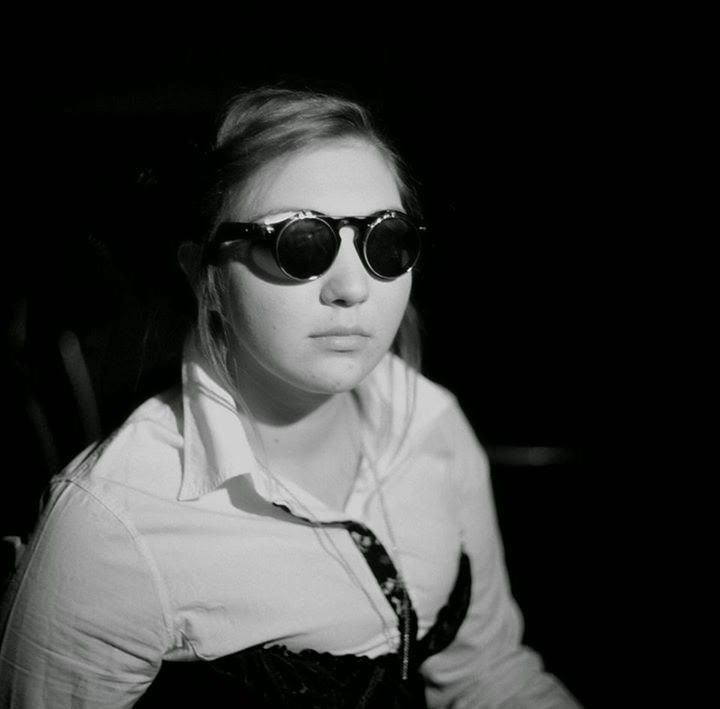 Ten days ago I played a larp based on the Dishonored PC game. Unfortunately, I didn't have the opportunity to play Dishonored (and to be frank, I still have a long list of games on Steam that I have yet to play), but the larp organizers - Nikola Habek and Andriana Lacković - assured us that this was not required. The larp itself was set 10 years after the events of the PC game. Well, for the sake of completion here's a PC game trailer: 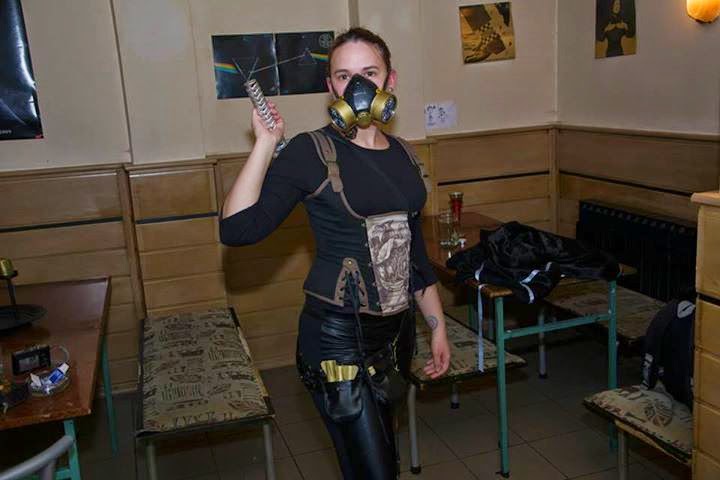 The larp itself was labeled as a steampunk larp. Naturally, this brings a question to mind - how different can it be from an already existing Steampunk campaign that we've grown accustomed to, Para pokreće svijet? Well, the answer is: quite a lot.

Para pokreće svijet is a wacky, lighthearted larp based on international diplomacy and crazy technology. Dishonored is a disease-ridden dystopia, leaning strongly on exploitation and poverty. How well was the setting from the game represented, I cannot say - I will leave that to those who played the game, but I thought the setting to be quite powerful. 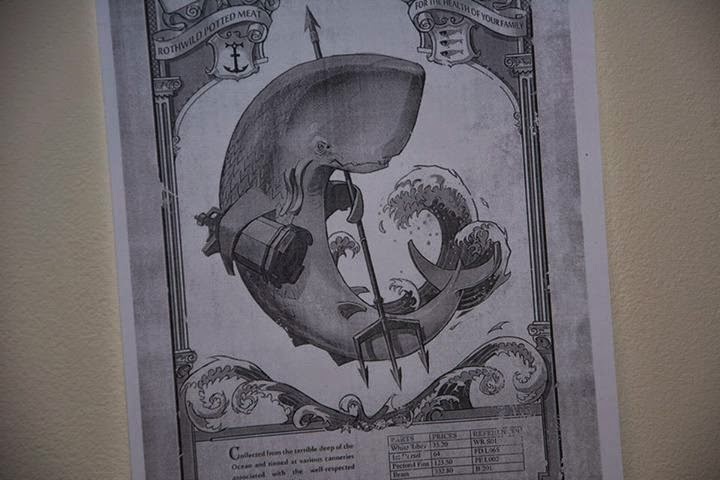 Characters were semi-prewritten. Players entered a few details about their characters into a sign up form (rules arrived a little late, so there was some blind picking involved), and got their characters. They were written a bit short, but had the necessary info required to play - although I did have to ask for clarification on some points.

The larp itself was played in KKZ, like most of Zagreb's indoor larps played in the last year or so. The event in-game was opening of the Techonogy Day, to which all layers of the society flocked. However, the larp itself mostly played like a regular social larp. I would have prefered if there was a bit more fair-like atmosphere, with some technology exhibits etc.


However, the social part worked very well. The characters were separated into three classes - rich, middle and workers. Rich were really filthy rich (not only in story, but also in cash - we used monopoly money, and they had WAY more than poorer classes). Workers were really downtrodden. The rich and workers generally didn't communicate (with a few exceptions, of course), and they were actually playing in different parts of the room with very little crossover. It was the middle class that worked as a social glue, and they kept communicating with both rich and poor characters. 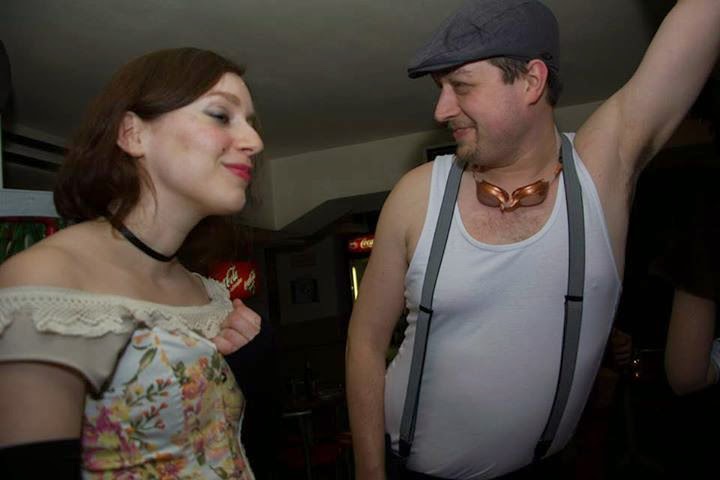 As I recently played a lot of rich and powerful characters on various larps, I decided to play a worker here for a change. We all had English names, which makes sense since the game/larp setting is called Empire of the Isles, which is an obvious British Empire stand-in. My character was called Rufus C. Noone. Yes, many characters had funny names, and mine was not the funniest - it's hard to top Mr. Morningwood. Ahem, back to the topic. Worker class was a rather unpopular choice - there were only 3 of us, and we were the minority, while the rest were split roughly in half between the rich and the middle class. 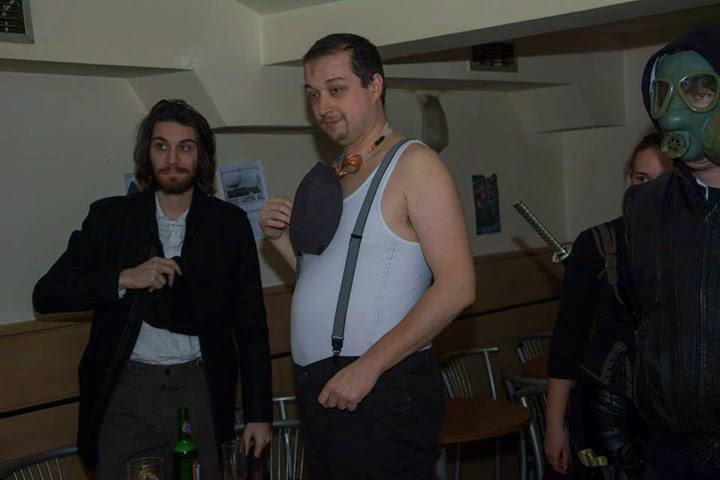 The class differentiation worked really really well - and probably accounted for a different experience based on the social class you were playing. I was well informed of what was going on with the rest of the worker class, had some info on several people from middle class, and almost no idea what the rich were doing and why, as we barely saw them - and then we mostly moved out of the way. That part felt a bit limiting at first, but after the event - as it settled down - I started to see it as an excellent social commentary that - for me - made this larp, and truly made me feel like an industrial worker in the dystopic, plague-ridden, deadly, steam and whale-oil powered version of quasi-Victorian quasi-Britain. 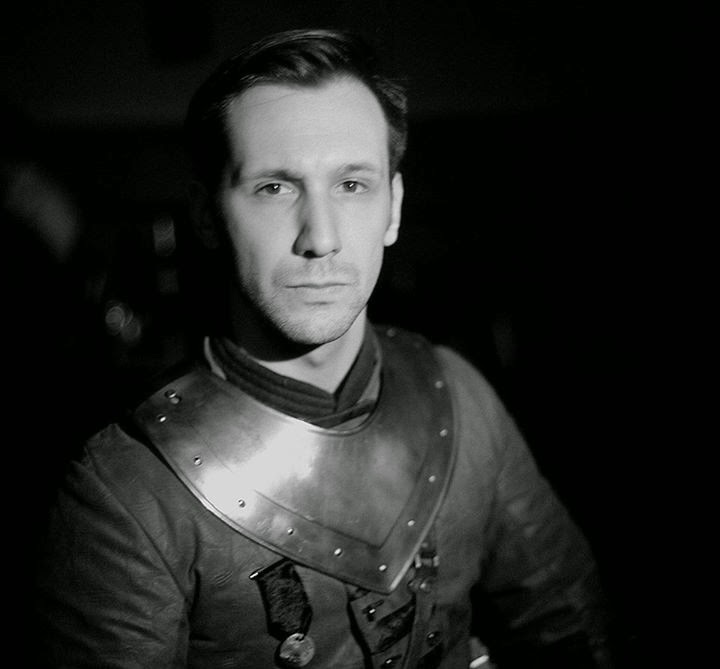 Some people had an issue with music, but personally I didn't notice it. Perhaps that was due to the fact that workers' general area was far from the speakers, while some people have been sitting under them. Overall I'd say it was a good experience, and a strong first larp project for the GMs involved.

After the larp, an anonymous survey was posted to players. Possible sequels are currently being considered.