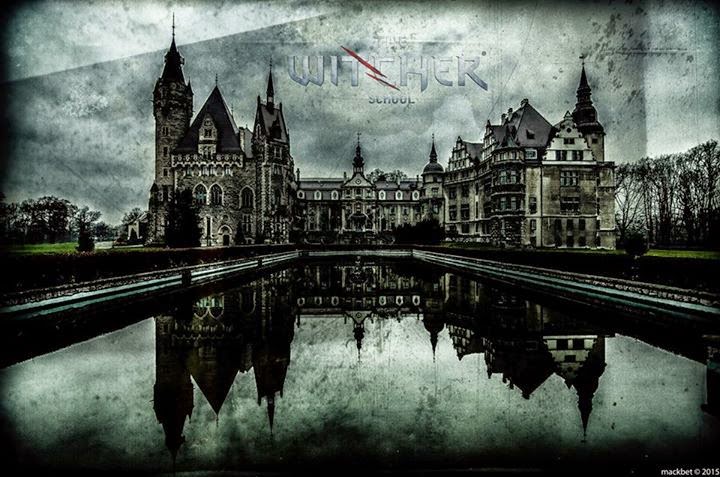 Haven't had your fill of cool larps in castles of Poland? Harry Potter not your style? How about... The Witcher?

Probably the most famous computer game from Poland (and one of the biggest fantasy franchises) is now getting a larp based on it - also in Poland. Some organizers visited us on PoRtaL... 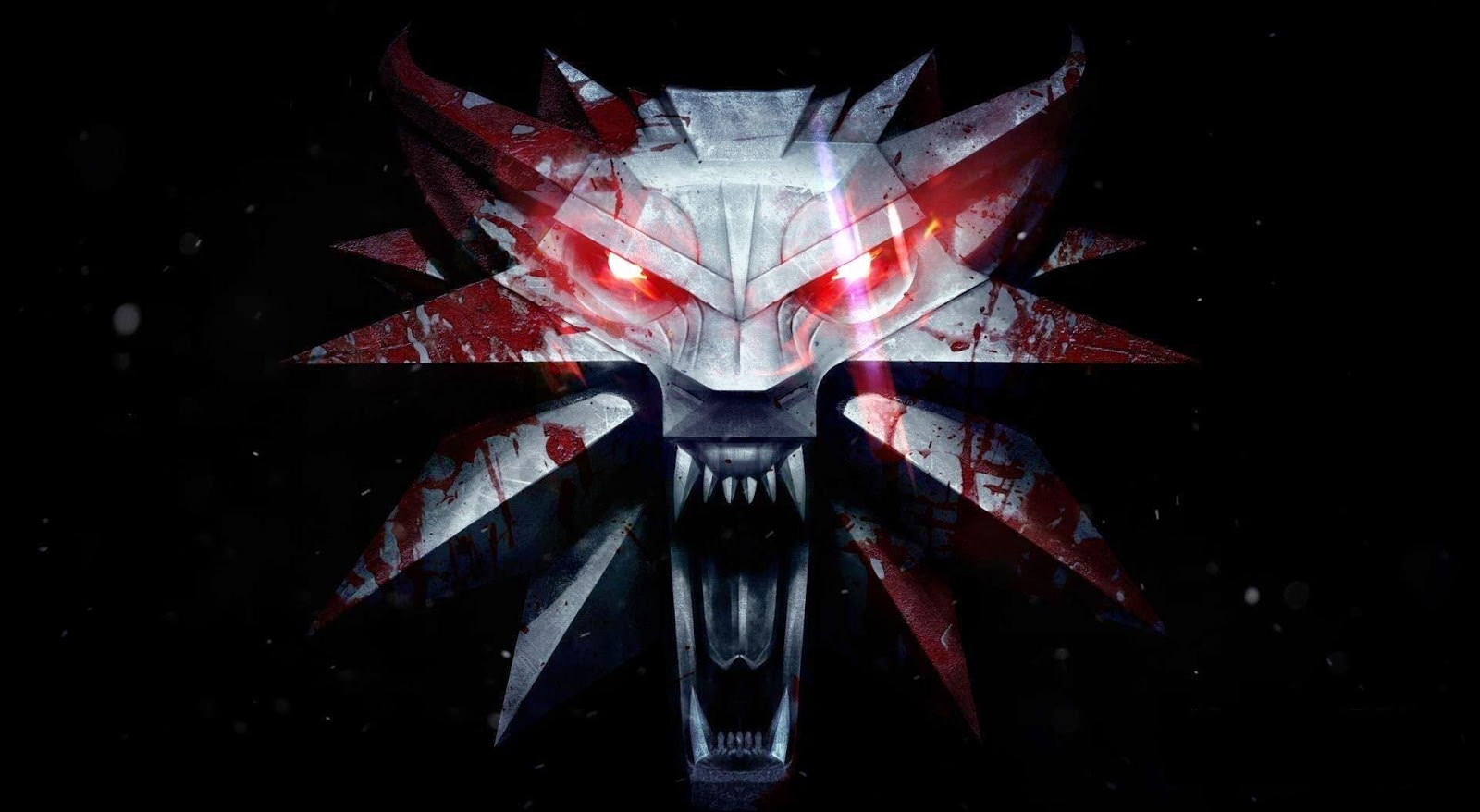 The Witcher school is a new Polish project set in The Witcher universe, organised by Agencja 5 Żywiołów in Moszna Castle.

The Witcher school is a larp (life-action role playing game) intended for adult fans of The Witcher and the people looking for unusual experiences. The game is going to last for 3 days (nights included) and will be preceded by the workshop during which the players will be given their roles and costumes. 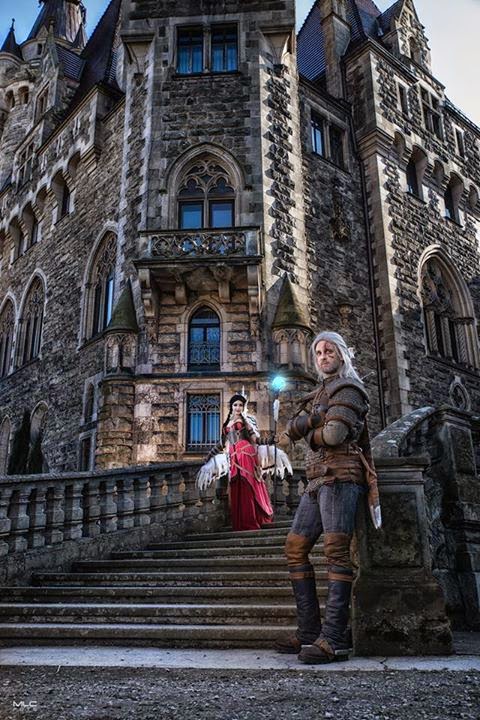 The participants are going to play witcher novices that have already undergone part of the trials, but still have not received their medallions nor the swords. Under the supervision of the experienced witchers they are going to take part in an exhausting and challenging training, learning the art of fencing, archery, herbalism, leatherworking, meditation, survival or alchemy, to name just a few. They will experience unforgettable adventures during their quests, but also gain real skills. In addition to that, they will face moral dilemmas - an element characteristic for Sapkowski's literature. The plot depends on players' choice and their action.

The story takes place about 200 years before the action of the computer game; right after the Shaerrawedd White Rose's uprising, during witchers' grandness, far away from Kaer Morhen.

Moszna Castle and its vicinity are going to be closed for the tourists during the larp. The only people for the players to meet will be the actors playing the NPCs (background characters) and the monsters known from the witchers' bestiary. Full simulation will be possible thanks to the huge technical supply base, consisting of make up artists, scenographers, costume designers and cosplayers as well as the special effect team and professionals conducting the training.

Polish run of The Witcher School will take place between 13 and 16 of April, 2015, the international one at the turn of August and September.