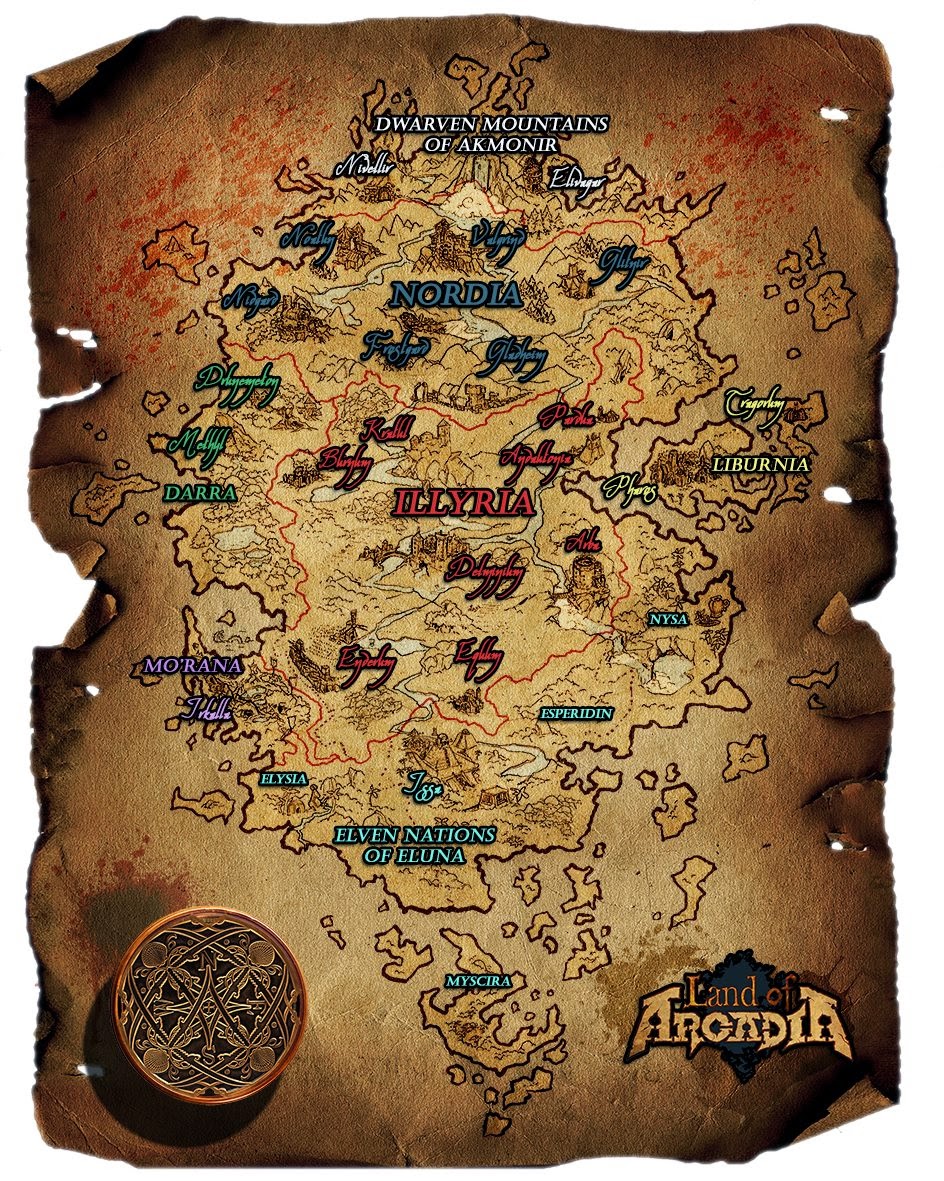 Last weekend I had the honor of visiting a fascinating group of creative artists calling themselves "Rune Gear". Their project is called Land of Arcadia, and it's a fantasy webseries.

A fantasy webseries which looks like it's made in expensive Hollywood studios, instead of a small (but lively) workshop in Zagreb's Bukovac district.

This is especially noteworthy considering that the regular Croatian cinematography is usually focused on dramas, war movies and bad comedies - not something with tons of SFX. Much less good SFX. And now we have a small, independent project that is pushing the borders.

I was treated to a preview of the pilot episode, and I had the chance to talk to the production crew and see plenty of props - both those used in pilot episode, and several which are planned for future episodes. This week, they've gone public with their indiegogo campaign and their pilot episode. 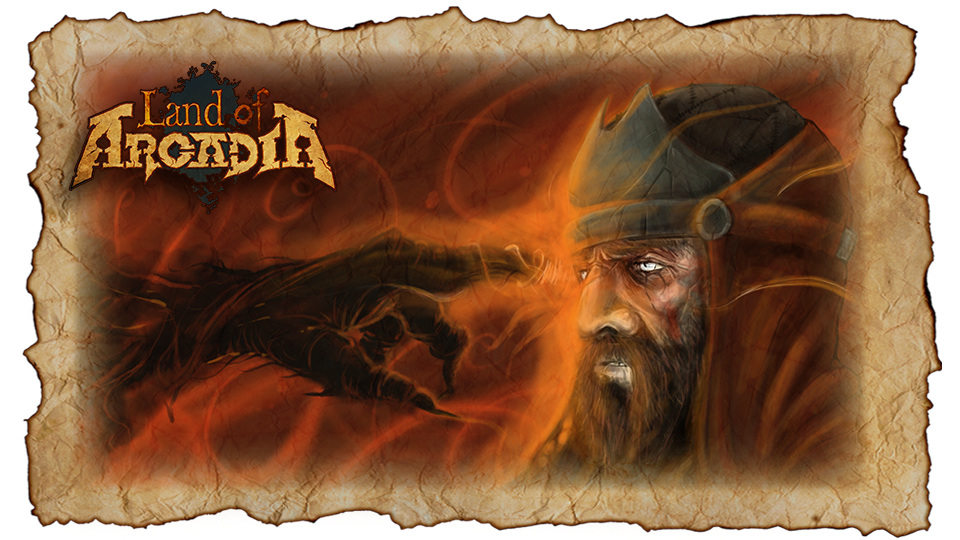 Now, you might be asking yourself why is a webseries being covered on a larp blog? There are several reasons for this:


So anyway. Check out their indiegogo fundraiser. If you find this project interesting, they would welcome your pledge. They are also on Facebook.