October 27, 2013
The last night's Vampire event had been the focus of my organizational efforts for the last week. The main organizer of the last night's event was Ivan Erpačić, and while the event's plot was his, I did a few details on the characters, and worked a bit on the downtime actions and plot between the events as well as plenty organizational questions which arose - actions which took a lot of my time this week. Also, some family matters popped up - which nearly let me unable to go to the event, but in the end I managed to attend, arriving hour and a half late.


The location was great, mood set high due to set dressing which included a lot of candles and blood-like drinks. About 20 players attended the larp, both old players and new faces. I arrived in the middle of the social event - introducing my new character, and talking to a lot of people both in-character and as a storyteller. Some interesting interactions played out throughout the course of the evening. 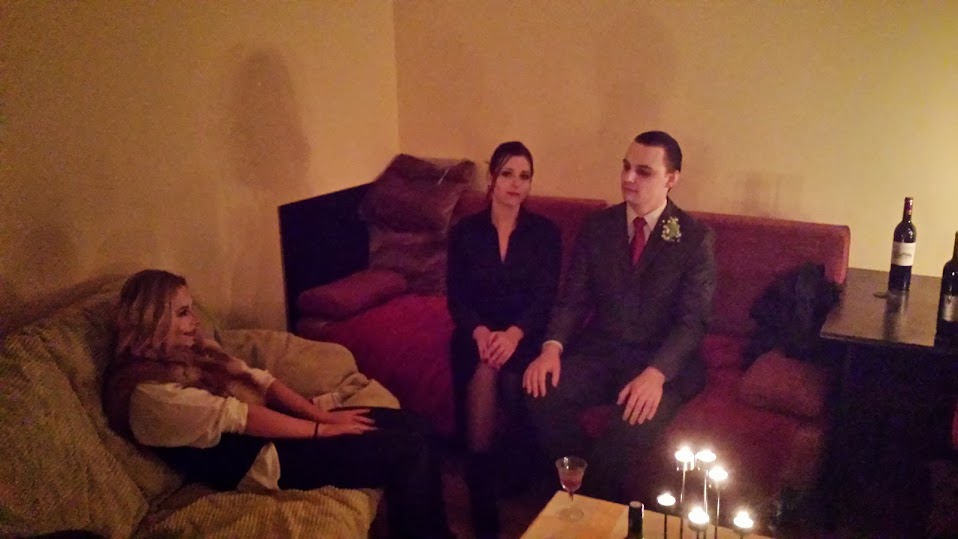 Later it was time for the previously planned Sabbat assault - which ended up real badly. The combat had around 10 participants, and with the turn-based combat system it slowed down to a crawl. We identified several key issues in it:


That combat basically broke the immersion and made some people upset, tired or both - once it ended, most people were OOC, and we only had a time for the short outro. Now, Camarilla Agram is still in the playtest phase - for one more event. And it's still a learning experience for both players and organizers in more than one way: rules are of a previously unfamiliar style to us (and many people are unprepared), plenty of people didn't have experience with the Masquerade setting and most storytellers are new in GM-ing larp of any kind. Sometimes we intentionally try to push boundaries to learn what's possible. 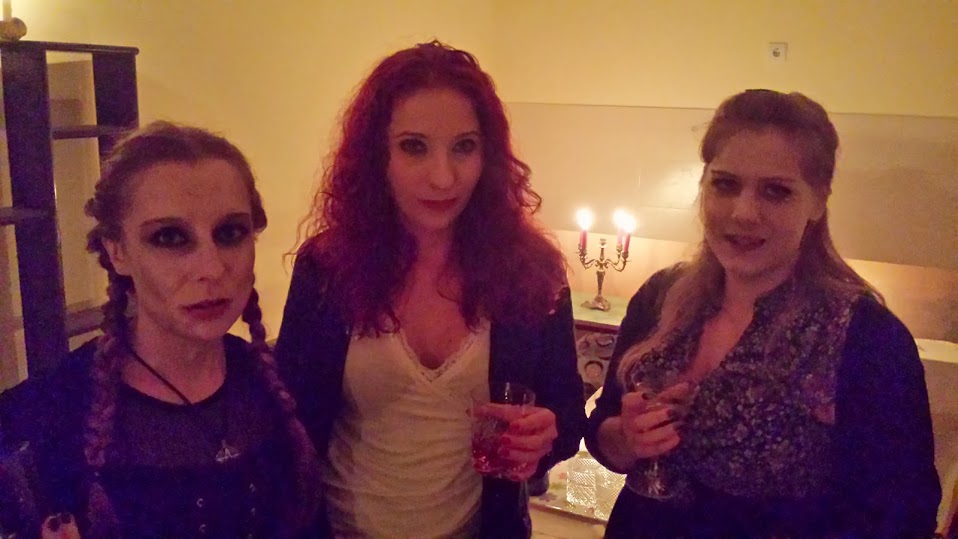 One of my regrets is not having enough time to role-play my character with others . But I'm looking forward to the more social stuff in the next events.