May 15, 2014
This Tuesday's Elysium 14 had 12 people playing. Unfortunately, I wasn't present and nobody else took a photo so you won't see any photos from the gathering but I've heard it described as quite lively. But there are some upcoming changes in our Vampire larp.

Camarilla Agram 4, the fourth big event of this year (set for May 31st) is going to be played on the new location: Kinoklub Zagreb. Even the next small Elysium event - Elysium 15 on Wednesday 21st - will change place from Zlatni Medo to the Caffe bar Luxor, where we got the basement available (and there's free parking that can be found nearby at that time). The last change is that Ivan Kalinić entered the GM team more fully, and is now coordinator for Ventrue and Tremere clans (though he's not involved in the story we're writing). 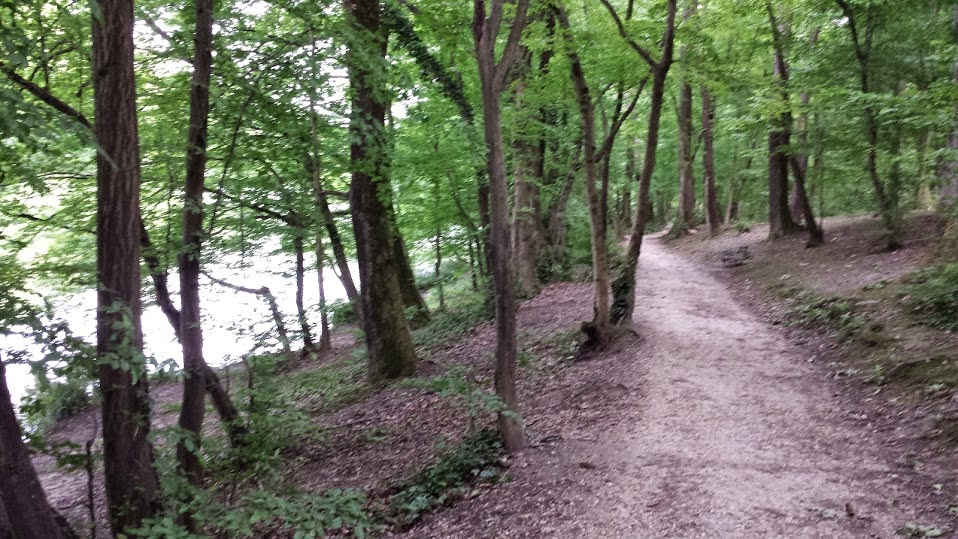 I also had a walk with him yesterday. We were scouting around Maksimir park, finding new and unused locations for larp, as a place to run LarpCraft events (and the U raljama zvijeri, which has been postponed until September). You can check the instructions about how to get there and a few photos here. Also, the first "real" LarpCraft event in Croatia has been announced - a short, single-day adventure two weeks after the first demo.

In another news, Marko is looking for feedback for Elder Scrolls Chronicles rules errata for his next event, planned late this summer.

But before all those events there's SFeraKon this weekend (yes, it starts tomorrow). I covered its' larping content in the previous article. Also, one of the guests this year will be Nikolas Lloyd AKA Lindybeige from Youtube. If you're doing any form of fantasy larping or role-playing, or medieval reenactment, you will find most of his videos awesome and very informative.

And some larp news from the world. In Germany, there's a fundraising program for one of the most developed permanent larp sites, Utopion (located in the state of Saarland, next to the town of Bexbach), which is the site of Epic Empires (third largest larp in Germany) and several others. If you're interested, check it out here.

In other news, if you're sitting on a load of cash you can now actually buy Dracula's castle in Romania.

ABC (American Broadcasting Company, not the alphabet) is preparing a show called The Quest which looks like fantasy larping meeting reality TV and some quite impressive budget. You can check out their Facebook page, and there's coverage by larping.org. The show starts in USA on July 31st, no clue if it will be shown here. But I am hopeful - this, to me, likes like an excellent thing. It looks like it might make similar experiences cool and desired to the general population, and it could result in more interested people in the places where it will be shown (as well as provide more points of reference when we explain what larping is).

And from Denmark, here's a new episode of LarpForge by Martin, this one dealing with post apocalypse larps. Enjoy!