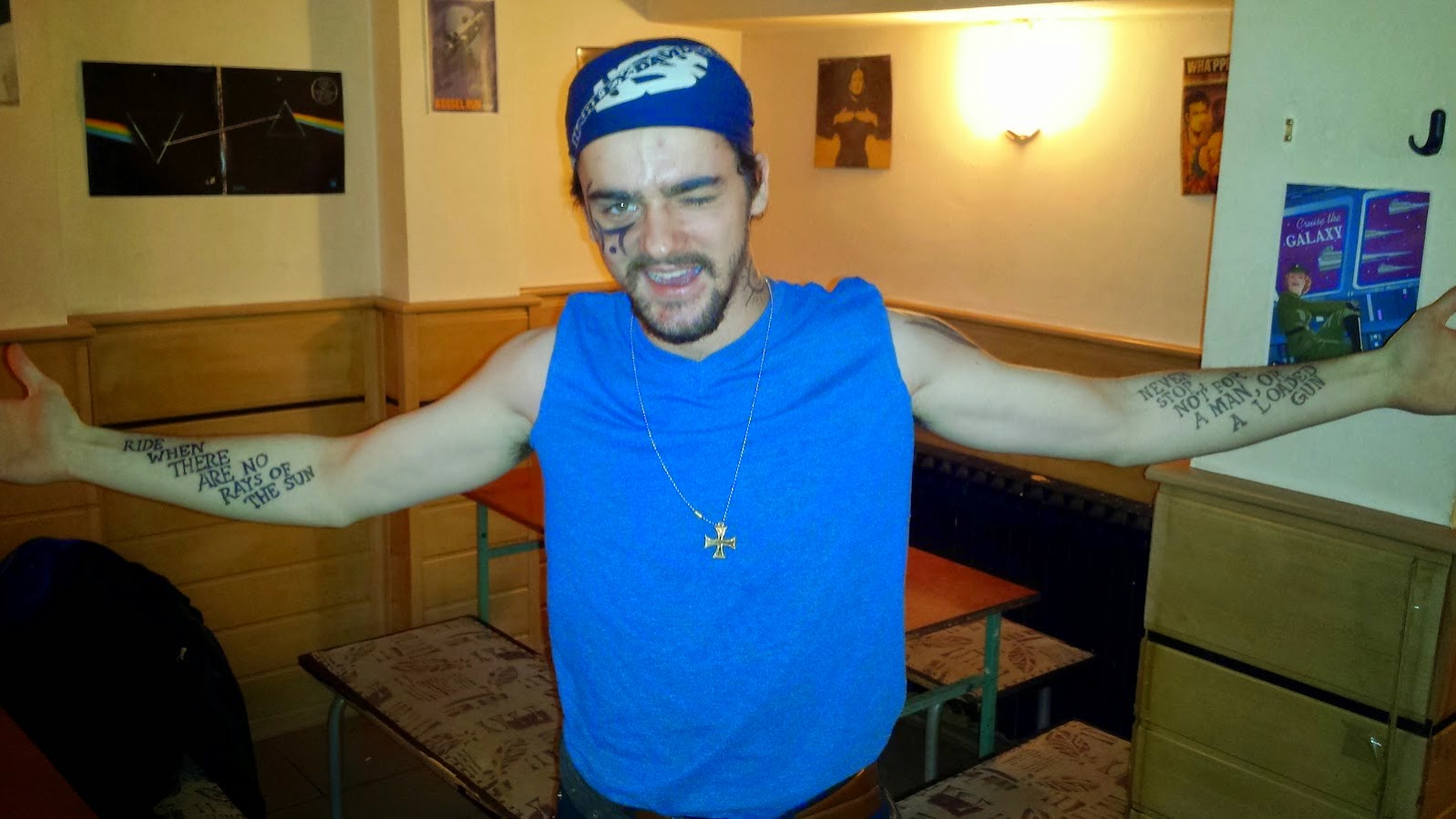 Let's be honest - last few major events we have lost the visual edge. At our first event, we brought in a make-up artist and made fangs for our players. At Camarilla Agram 1-3 we were in a small apartment, which was decorated much better every time we were playing. Since Camarilla Agram 4, we moved to the new environment - KKZ. While it was much larger and roomier than our previous location, it was never decorated as much or so densely. And while our costume quality went up, somewhere along the way we have lost the makeup. And the music. And the lighting...

Camarilla Agram 8 reversed all those thrends, and with a vengeance. We had skilled people doing makeup - especially visible for Nosferatu players. There was good quality fake blood. All players chipped in to bring candles and extra moody props. Music was better than ever. And as a result, we achieved the best Vampire atmosphere that we ever had.

Check out the video on top (entrance and security check) for a better view of some costumes, and the video below for how it actually was on the event itself during gameplay:

The social situation was rather interesting. Zagreb was Prince-less, and it was the time for a new one to take position. But there was no real gap in power, as the old Seneschal was holding the reins strongly. He ended up becoming the new Prince, having the full support of the Primogen Council.

Apart from the politics, protocol and power shifts involved in setting a new prince and regular Camarilla bickery, there was a diplomatic visit from the nearby Anarchs, a (very strange) emissary from the Sabbat, a visiting plague carrier, and several other new characters who found themselves highly engaging. 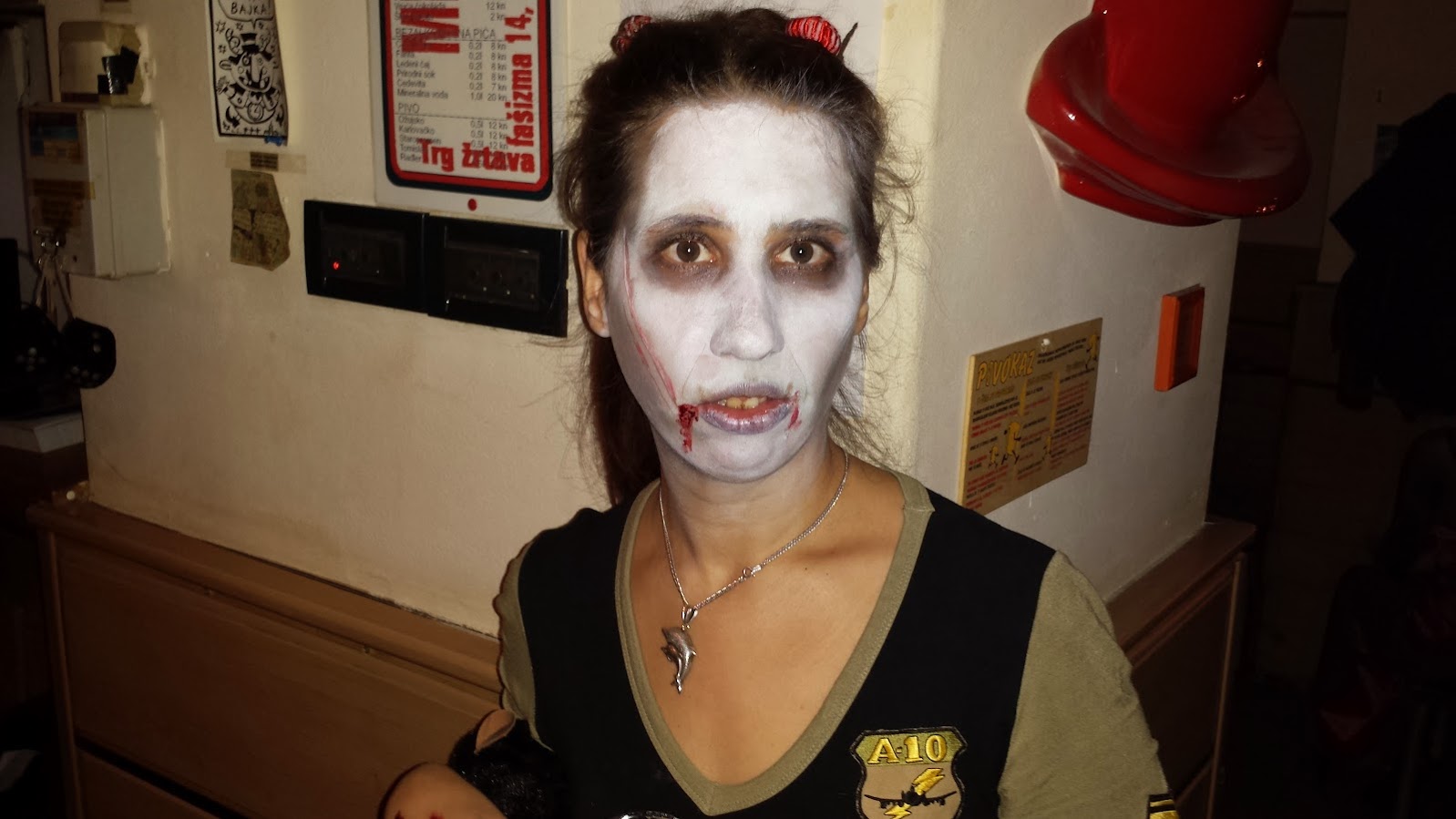 Since my character is currently a Keeper of Elysium (there's a wiki for meta info about our characters), that means local security detail was up to me in-character (apart from being one of the organizers OOC). I did my best to involve others whom I placed as security personnel, gave them tasks, hierarchy, and other things during gameplay (e.g. this one is suspicious, keep an eye on him and report to me later etc). Players reported this was fun for them, and they felt engaged :)

Other reactions to the event were also quite positive. To the role-play, but mostly to the atmosphere which topped previous events. I guess it's a good lesson in just how much props, lighting and music can affect the general mood and experience of a larp.

A lesson best taken to heart.