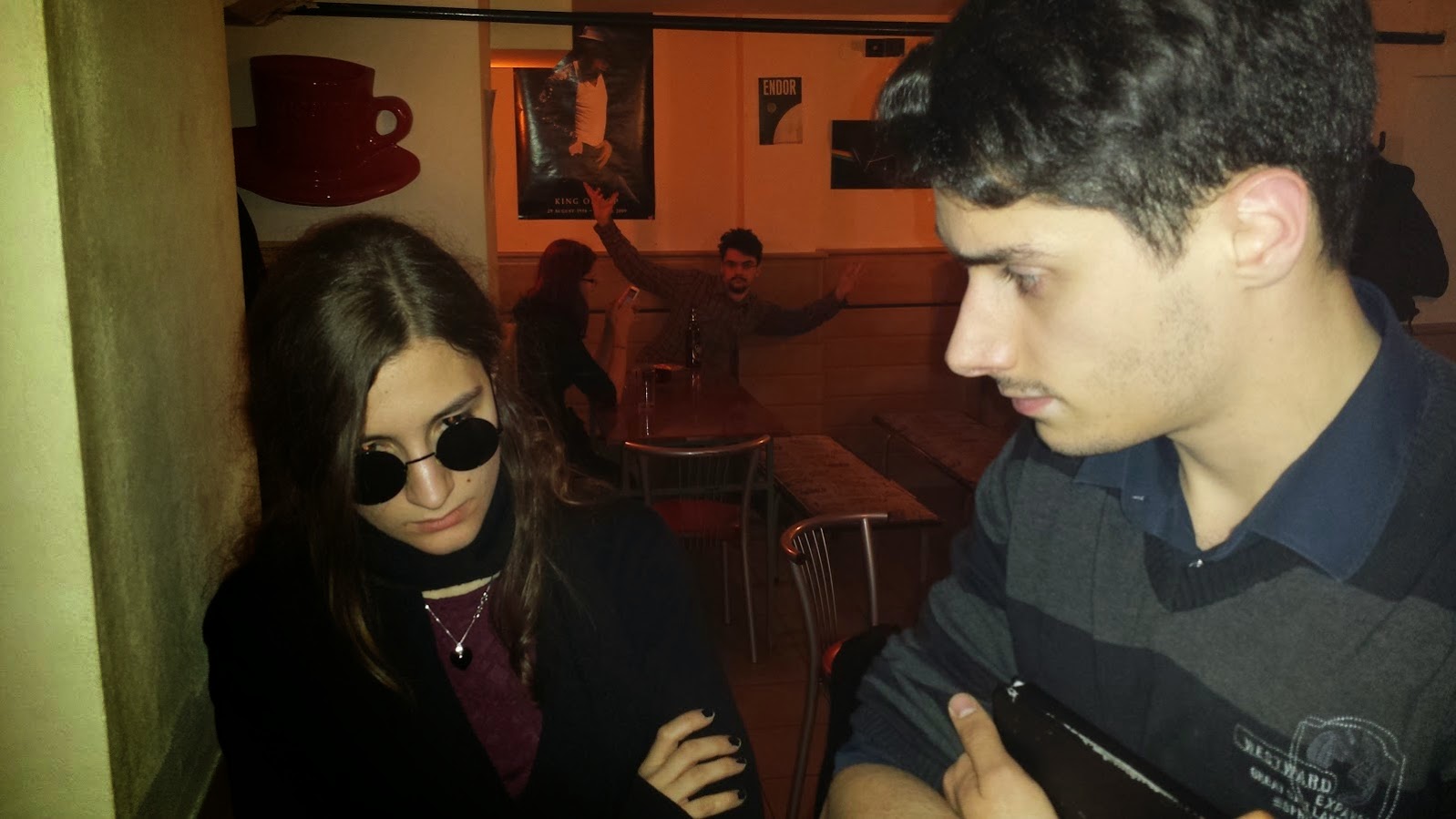 Yesterday's Elysium 43 was a fun game. While Elysiums are rather low-profile Vampire events, this one was quite eventful.

Characters started feeling safe and secure - in a stark contrast to last weekend's Sabbat Agram - and events from player perspective played out. A new Harpy was selected, a character who was leaving the town soon IC tried to clean the boons he owed others, etc.

But soon there was trouble. A city-wide incident. And it was interesting to see how players would react to it - things were happening fast. It was an interesting response to the situation - a situation to which a lot of players were not used to. A situation which was prophesised some time earlier by some Malkavians which started to act weirder than usual...

And so, that was Elysium 43. Starting out with Kindred feeling very safe, and ending with the city that is slightly in flames. These events will continue next Tuesday on Elysium 44, last event of the year.

In other news, I announced Terra Nova 2015, for the May 1st weekend (as May 1st will fall on Friday). The decision was made after careful consideration for other larps, SFeraKon, exam session and my daughter's birthday. Won't be ideal for everyone probably, but that's always the case.

It would probably be important to mention that this will be the final event of the first chapter of Terra Nova. There will be some significant changes after it, but the plot arc that started in 2012 will end here in one way or the other.

More info (and some new documentation) is available on Facebook event, and the new Facebook discussion group which was opened for Terra Nova (feel free to join it).