Sabbat Agram - how it was 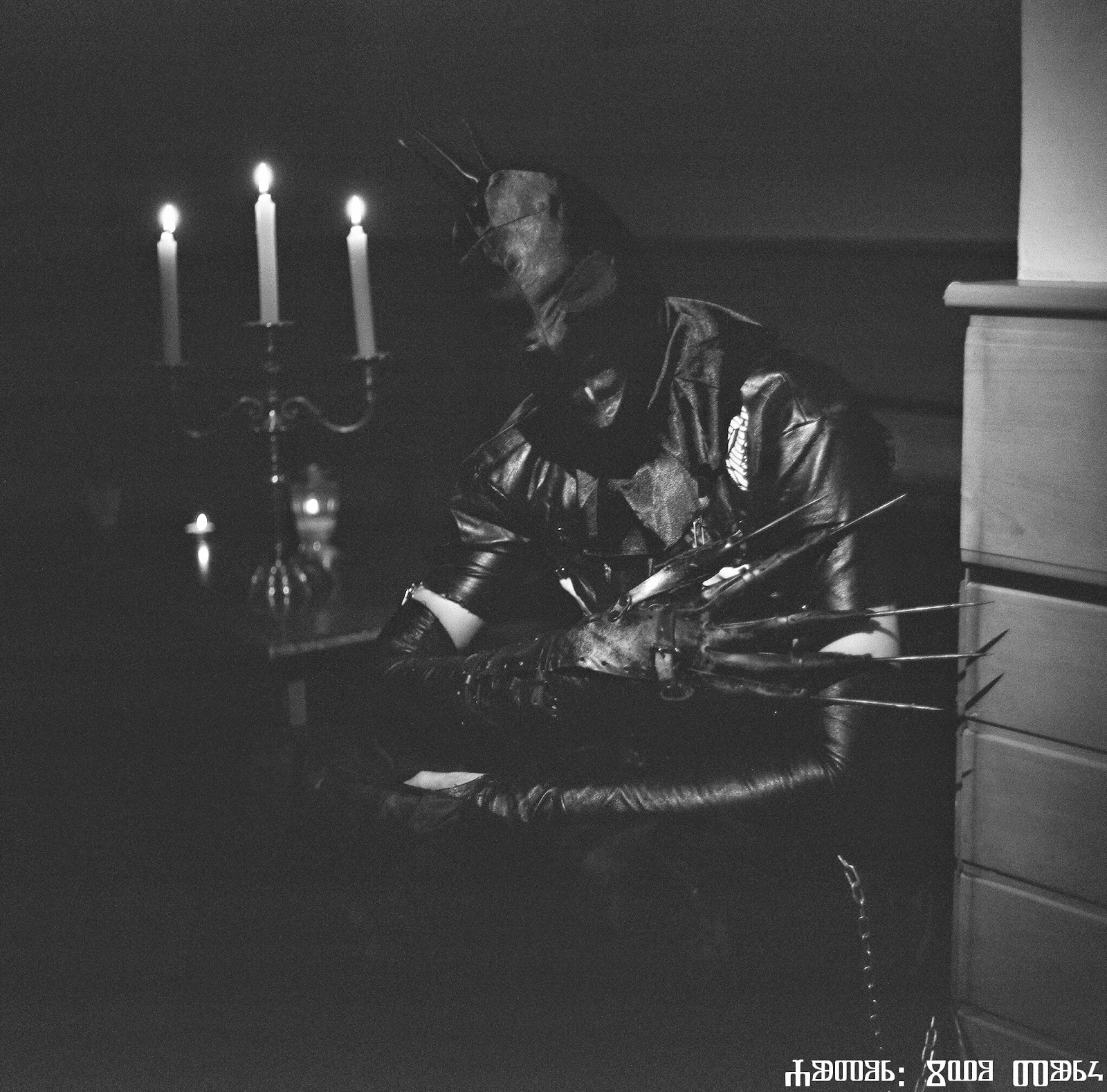 Sabbat Agram was a one-shot Vampire larp that we played last weekend. Being a one-shot, organizing it differed vastly from Camarilla Agram. Since CA is a campaign - a rather sandboxy and PC-driven one at that - a lot of its' content is set up by players and their continuos, long-term actions through various larps and the downtime system.

Sabbat Agram differed in every possible way. Pre-written characters. Pre-generated relations. Writing all the stuff for it took some rather significant time. One-shot event where everything was to happen NOW.

Hype was building up. I was carried by it myself, and so were some players. When they showed up in costumes, well... a lot of them were quite awesome, but also rather disturbing. So this is the first larp where I won't be comfortable publishing photos with identifiable faces. Or the performance of certain rituals the characters performed on the event. All of it could be easily misinterpreted as something that it wasn't. The atmosphere was on a level. We probably overdid it with the IC craziness and violence, but we did introduce the nordic larp safe words "cut" and "brake" if we needed to use them. In hindsight, some of us (including myself) probably needed them at the time, yet failed to use them.

The larp was roughly divided in four parts. First one was short - it included a violent Embrace of several mortals. Lasted for a few minutes, and then the larp was cut and moved forward in time. Other parts were continuous.

In second part, our characters were introducing the young ones to the world of vampires. Personal plots took place, and aside from being more IC violent this was probably the closest part we had to our usual social Camarilla events. The third part was the Sabbat ritual time, which I already mentioned.

After that, the crazy part started. Attacking, killing, etc., it was a free-for-all chaotical murderfest that was a mess to resolve. A lot of characters ended up dead or missing, and that part got later regarded as a weakest part of the event (and often likened to similar stuff that happened at the end of Star Wars 3 and TESC 2 larps that took place earlier). And then it ended.

Player reactions after the event were mixed, though the majority of them was positive, especially regarding the atmosphere and make-up. My own experience agrees. But writing several inhuman and not completely sane characters and then playing one myself is not easy - this was a larp that I needed to recover from a bit. Still do.