August 14, 2013
A couple of days ago it was brought to my attention that a new pervasive larp was starting in Zagreb. I didn't have enough info to write an article by that time, but I got some new info today :) 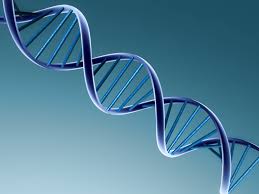 The larp - called Nova zora: Buđenje, or New Dawn: The Awakening - is currently ongoing, and it had been running for a few days now. Started by Tvrtko Samardžija as a closed invitation-only larp, it ran into some sort of organizational issues - yesterday it was taken over by Damjan Gavran and it got reworked and reorganized.

Rules will be somewhat familiar to the people who participated in Izgon (both GMs were players there), though not the same. The setting is urban fantasy as well, but its' own original setting, not connected to Izgon.

If you're interested in joining, if you're up for taking part in secret plots while mixed with general populace, then message the GM via Facebook - new players might still get accepted.