Arriving on this Rajski Vrhovi event, I suddenly realized that this is the first weekend event this year on which I'm on for the full duration, and on which I'm not involved in organization or NPC-ing. It was a liberating thought - and this was the first Rajski Vrhovi event in two years where I'm not involved in event organization. The town walls and gates (made out of tarps) were up again, and apart from the big fire and several garden torches, it was fully lit by the night with candle lanterns. 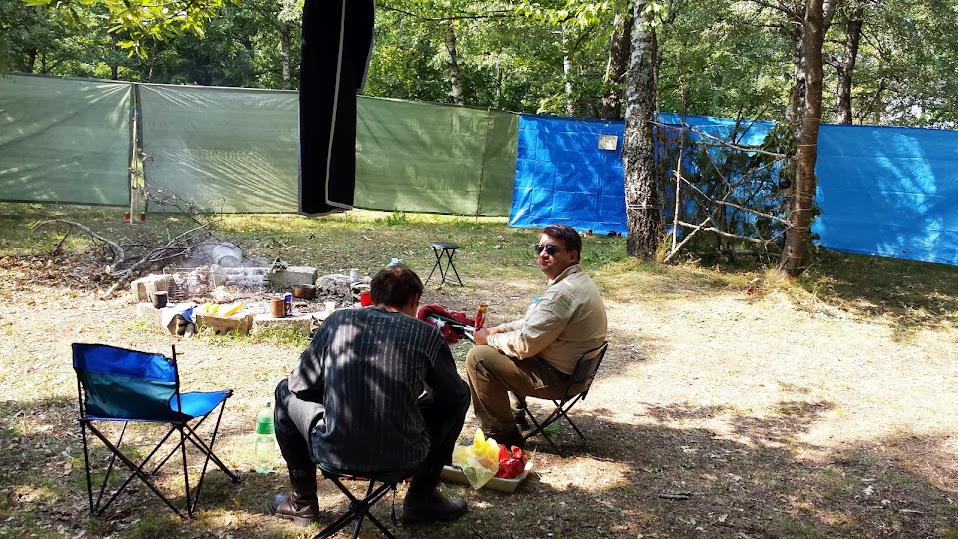 Rajski Vrhovi had a reputation of being one of the more casual weekend events around, and that much remained the truth. Despite the change in the main organizer and some notable changes in playstyle (including removal of the famous Night Hunt battlegame and the larp now including character death), the larp still felt a lot like Rajski Vrhovi - with 21 players attending, the plot ran in a fashion similar to what the players are used to. The main adversary this time was a creature who controls the animals - having stepped in a blood of a creature previously killed on Crolarp... 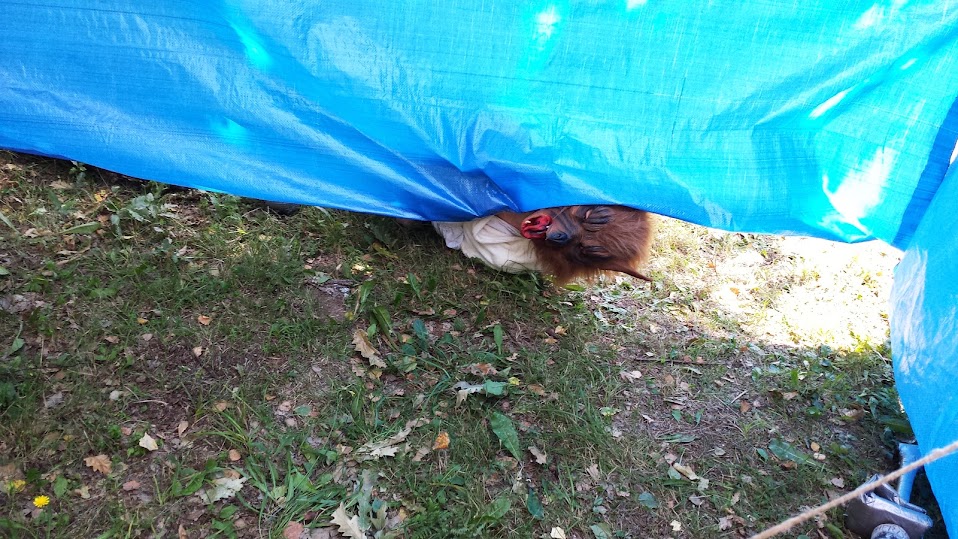 Yet even scarier (to many players) was Cupid, shooting arrows of love which caused players to fall in love with each other. 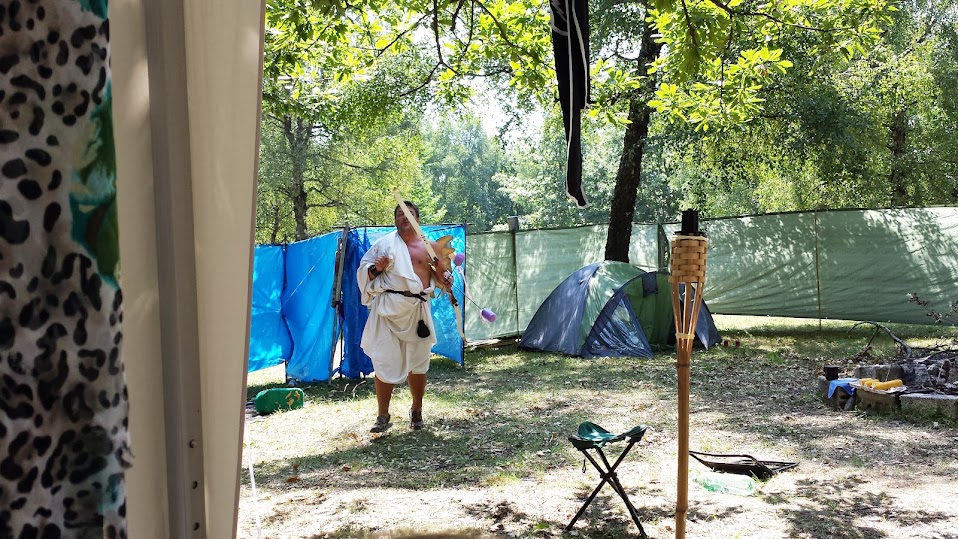 The planned plot got a bit de-railed when a group of players killed a key NPC the first evening. One of the larp's unique puzzles was a puzzle ring required to kill the bad guy that several players spent some time trying to assemble. 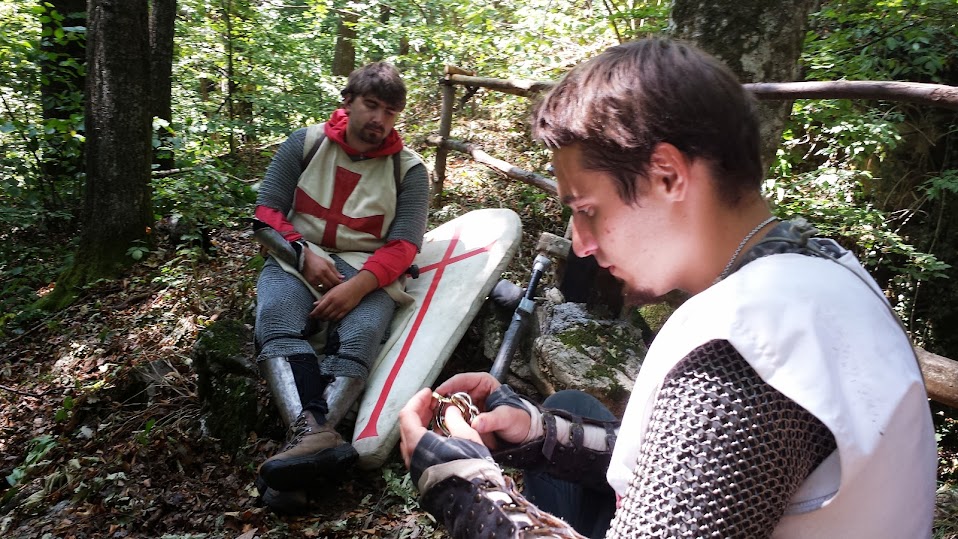 The function of a tavern (or otherwise a main social gathering place) was taken by a brothel - which also sold magic teas with various effects. And beer, of course. 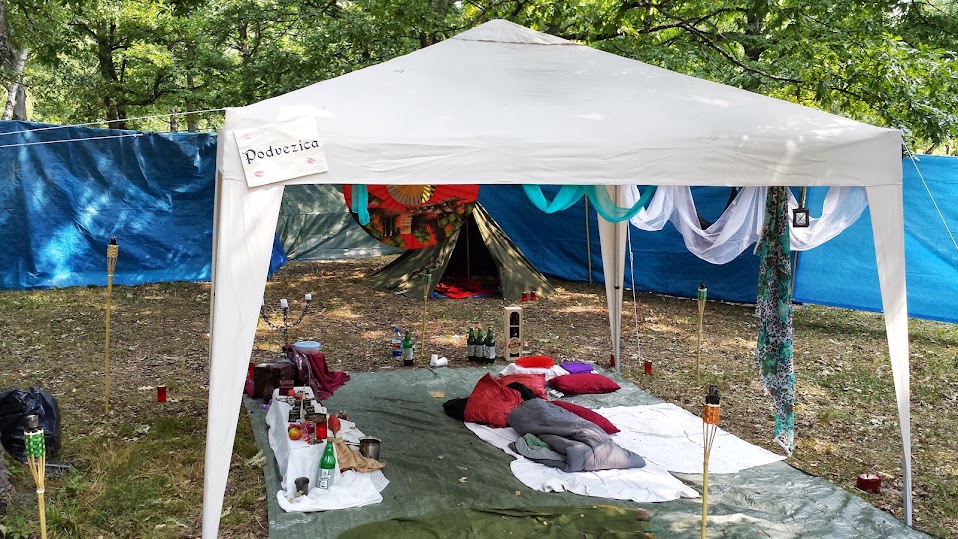 The weather was kind and there was no rain - very unusual for Rajski Vrhovi. As the atmosphere was relaxing, I actually spent a lot of time napping. 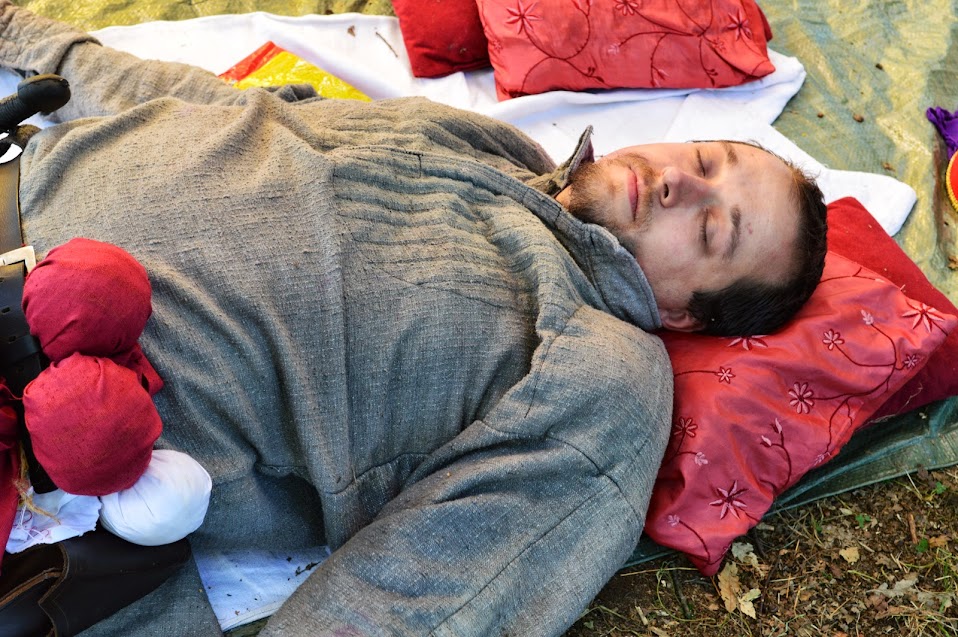 When I didn't sleep, I was blasting a few baddies as they appeared - and hanging out and role-playing with other characters. 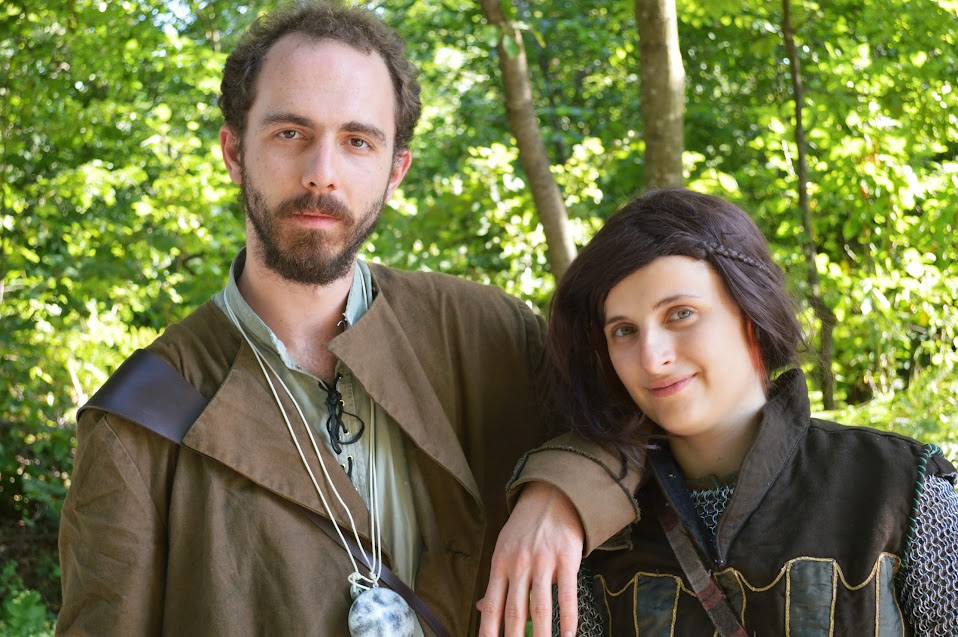 Overall, I'd say it was a nice and relaxing weekend. You can see more photos here. 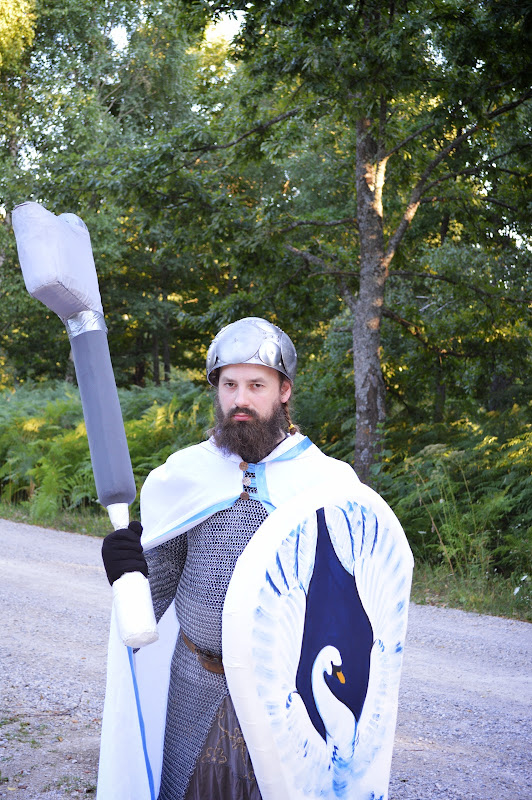