Start a larp 8: Determination and resolve

February 05, 2014
I originally wrote the six-part Start a larp series in mid-2012, fueled by my euphoria after starting and successfuly pulling off the first Terra Nova larp. Since then, I've been adding to the series roughly once every six months - first by tagging a scenario I wrote, then by adding the seventh article which contained some writing ideas. However, in that time I have observed several larps who have started, some who didn't get continued, and several that didn't manage to even get started. From my observations, I find there are two qualities that determine the success of larp more than anything else: determination and resolve. 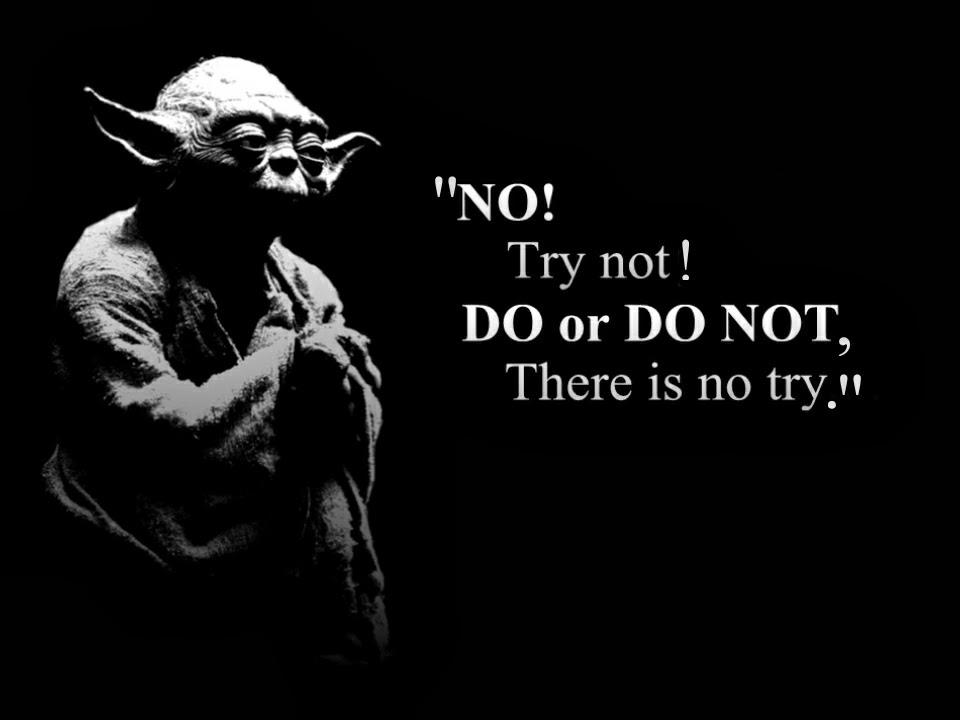 Here's a story. Last June, a couple of days after last article in this series, my friend Marko told me about this idea he had about an Elder Scrolls-themed larp. Being a fan of the Elder Scrolls series myself, I loved the idea. And then he said that he expects to finish the ruleset in early 2014, hoping it could be playtested at some point... and I said wait, stop right there. And got him to start doing stuff seriously.

In only a few hours, the webpage was up and the project announced. The ruleset writing and initial playtesting didn't take over half a year to excruciatingly prepare and execute. Do you know what it took? A single week. That's right. OK, the ruleset wasn't in its' final form yet, but it was largely operational and it was working to produce a game which was usable and relatively balanced. We playtested the combat in my backyard. Couple of weeks later, he formed the rest of the staff, organized the terrain and ran his first larp there. Labeled as playtest (as all the rules were put to test), but it was very much in-character and very much a full-blown larp. In the meanwhile, the ruleset got polished a bit more and the next event - the first one that is officially public - is scheduled to happen in about a month and a half. Had it followed its' original schedule, maybe we'd have a ruleset by now.

Maybe. There was a similar project that failed due to the fear of failure. Which is actually incredibly common. People feel that their event won't be good enough and they overanalize certain concepts, trying to get them as perfect as possible. Or they just wait for the "right moment" when something happens that would ease that up. This is very counterproductive. While such would-be creators spend a lot of time pondering about their choices, time flies by and in the meanwhile they lose a lot of opportunities - they could be working on dozens of new details, and slowly they'll losing the faith in their own abilities.

Don't think that you *have* to make the best larp ever. Don't measure yourself against some other larp. Don't waste your time by trying to make the larp "good enough". Instead, focus on making it enjoyable. In fact that's very easy to do - as long as you're not actively trying to suck out joy out of your players. If you're offering something new, players will be happy to try out the new, fun options and explore setting details. They'll also have fun just being together and hanging out, and start out curious about what they can expect (well, unless you pulled a bunch of other players from older larps, promising them your larp is the bestest ever, and then not delivering - in that case, that's your fault for overhyping it, there is such a thing as trying too hard).

No larp is perfect. We all know that, on some level. But by doing something that's not perfect, we learn. If you spend a year polishing some larp ruleset, or a year running it and actually learning from the mistakes you make - what do you think, which larp will be better in a year? And yes, you'll keep making some mistakes - especially if you try new things, but it's the only way to grow. You will probably get some negative feedback too, but that's pretty much true about every larp ever made (yes, including some of the most well known larps ever that many people hold in high regard). No larp is perfect, and if only larps with no negative feedback were run then noone would run any larps.

So, determination and resolve. Set your mind to it and simply do it, starting as soon as possible. The previous articles in this series do a good job of showing you how and what. Also, never underestimate the power of marketing - you'll probably need a website to host your game files and probably a schedule (or you can use a free service, such as google sites, blogger, wordpress.com, weebly etc) and some way for the people to communicate, such as a Facebook group (at least in my area, that has shown itself to be the most effective way of communication). All free solutions which you can set up within minutes, and bam! You got instant community tools.

Also, you'll want to involve that community in your larp creation process as early as possible. Seeing people who are interested in your larp is very motivating. Schedule an event and do it. Heck, the main part of the event is you coming there and running it. Also, don't be a pushover - you're in charge, listen to player feedback and carefully consider it - but in the end don't make a game you wouldn't enjoy running.

I recently read a similar article on another blog. In it, you'll find a similar story about a person who's gone from blogging about larp to becoming an academically published author. How? She just dediced to. This applies to a lot of things in life.

I've also heard a lot of other excuses why people "can't" start a larp, not addressed above. Here's a short list, some of theme are answered here:

Q: But I don't have any NPC gear or props.
A: Good. Rely on your players - you can either make your larp about player conflict, or recruit them to play NPCs which they can believably portray in their own gear if that's your style. Be sure to inform them of whatever needs to be done.

Q: But I don't know how to write good content!
A: Good. Make it a sandbox larp then. A large group of players will appreciate it. Or create plot ideas from character backgrounds.

Q: But I can't get a campsite!
A: I played some excellent larps at homes, apartments, backyards, public parks, nature trails, etc., and even bathrooms.

Q: I can't get enough people!
A: How many is enough? I've played some pretty good games which only had 3 players. Obviously, you would write larps differently depending on how many people are attending. If you're looking to boost your numbers, start sharing your event on social networks. Local larp and role-playing groups are some of your prime targets.

Q: I don't know how to organize logistics!
A: At its' simplest, show up yourself, play, clean up later. Everything else is a bonus.

Q: I don't have any experience at all!
A: Good, this is the best way to get some!

Q: I wouldn't be good at running larps!
A: I've got some great news for you. Put enough hours in it and you will be.

Determination and resolve. These are the main things you need. Decide to do it, and then start. As a matter of fact, I dare you. I dare you to push aside that little voice in the back of your head that whispers to you: "you can't do it" and prove it wrong. I dare you to start a larp, share links to your social networks and invite your friends to it.


“Assumptions are the death of possibilities.”
—James Mapes