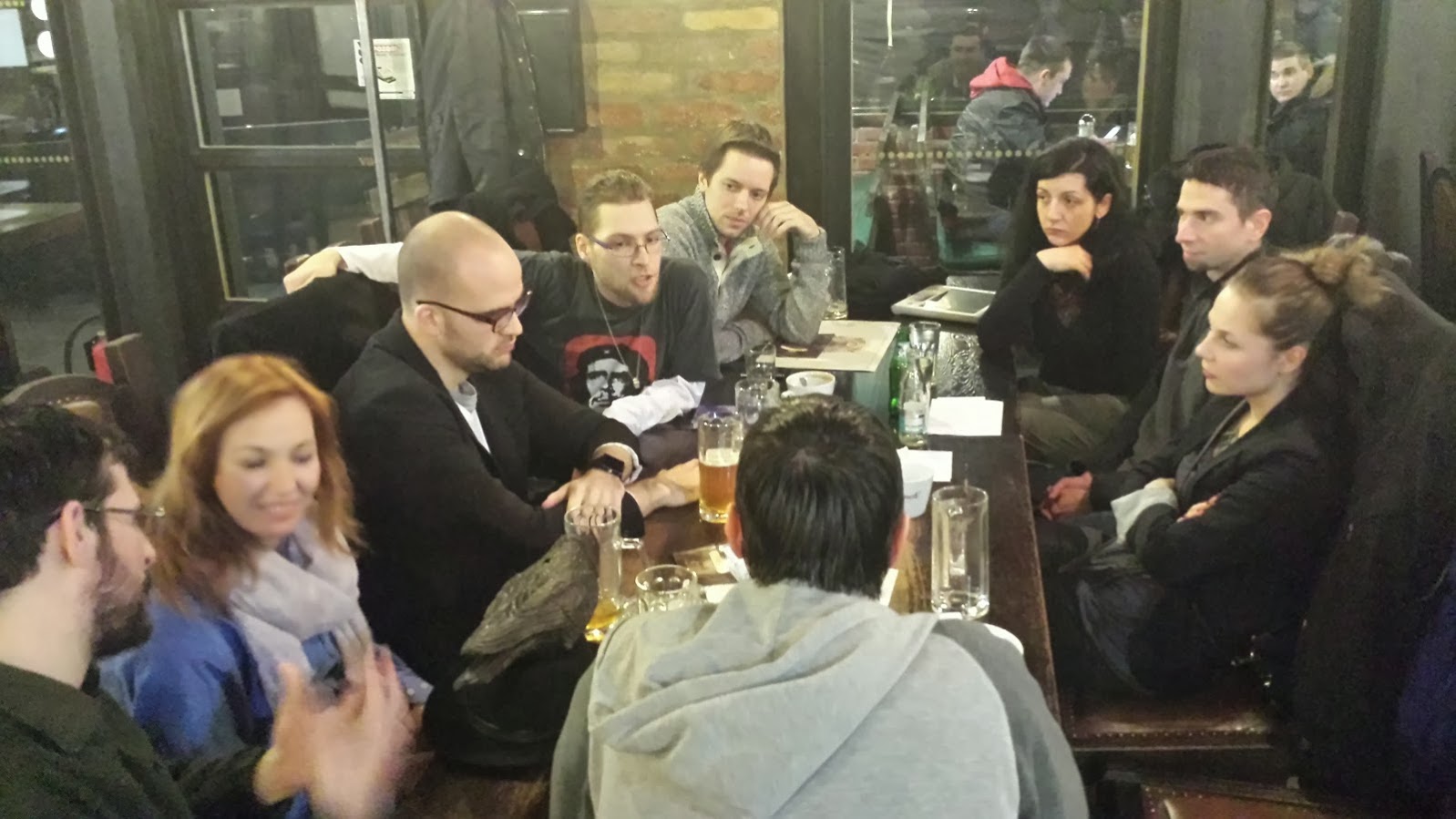 When I usually review larps made by other GMs, I typically say "review" in the title. When I review mine, I name them "how it was", typically with the disclaimer before the review starts that mentions how reviewing one's own larps is different.

However, Elysium events were meant to be different. The plot in them is player-driven. Well, in fact it does depend on a lot of it - the setting, character backgrounds, online role-play and events that happened on previous larps (whether introduced by players or GMs). What I did as a GM was helping a new guy with his character and awarding the final XP to everyone. We played our characters, though mostly in the secondary role - encouraging other players to come forward. Which worked pretty well, and the larp ended up as a lively and intensive conversation and some in-game organizing of efforts and further planning, very much like Embrace the Night 3 was. 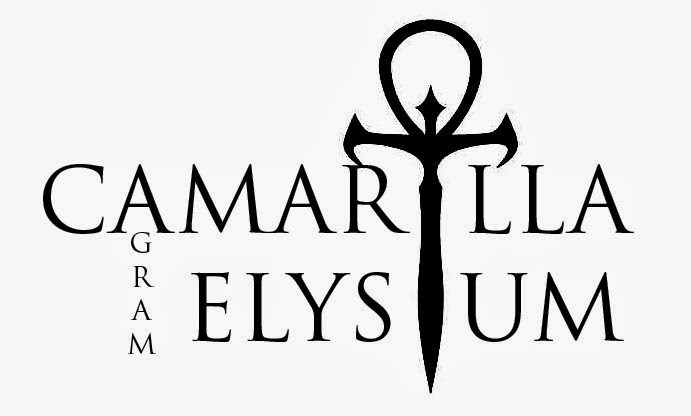 In contrast to the main Camarilla Agram vampire events, this was a "low-resolution" event that's still a part of the series. Costuming and makeup was not needed (although we had one character with makeup and teeth ;)), and the event was held in a public, accessible place (a beer hall). Before the larp started, we spent a lot of time out of game, chatting and sorting out stuff. All of it resulted in an atmosphere that was much more relaxed than the Camarilla Agram 1 was.

One of the main goals of Elysium events is to have a larp model with the accessibility and frequency of a weekly tabletop game. I'd say that - judging from the first event - this worked excellent, and the event fit the intended framework. And we plan to run it every Wednesday in February, before the March schedule is announced.

See you next Wednesday?