With a total of 8 players attending yesterday, Elysium 2 was an interesting event. And it crossed role-playing genres in a way. While the majority of it was a social larp - with players discussing events that were happening behind the screen, or during online role-play - later on several players went out for a short mission played out in the tabletop form. The transition between the two modes was very smooth, and well-received by players. The storyline - grim, violent and gory, as expected from Vampire - included body disposal. The next event is the Elysium 3 next Wednesday. So far, it's a very successful series of events. 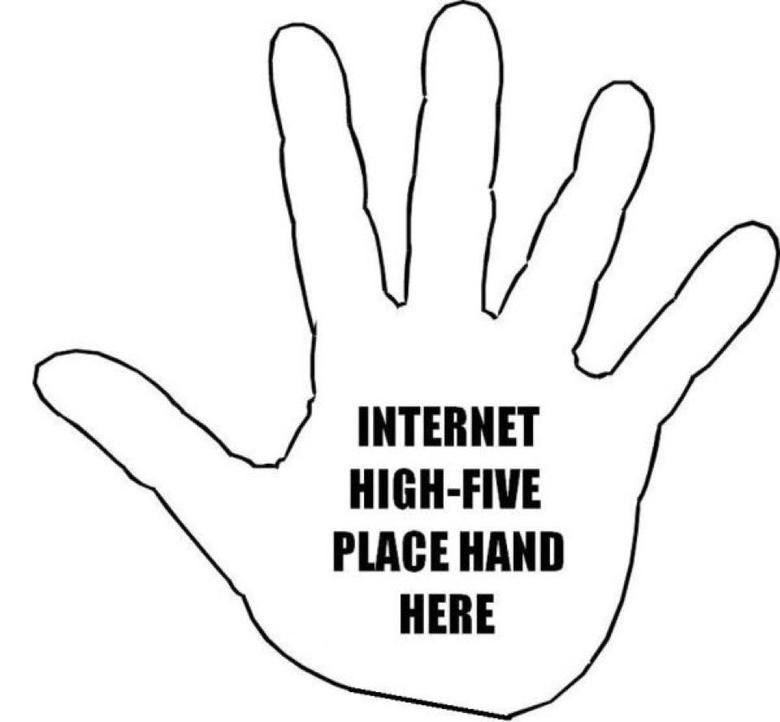 However, it's not the only project crossing the genres. Almost five months after initial announcement, Izgon RPG is ready for beta. Based on Fate Accelerated (FAE), I'm looking for players willing to GM it or write adventures for it. If you're up for it, apply here and you'll receive the rules. It is playable in the entire setting, history and alternate timelines of Izgon setting. And it also includes a theater larp conversion of FAE rules - which would make it a larp based on tabletop based on larp. Larpception!