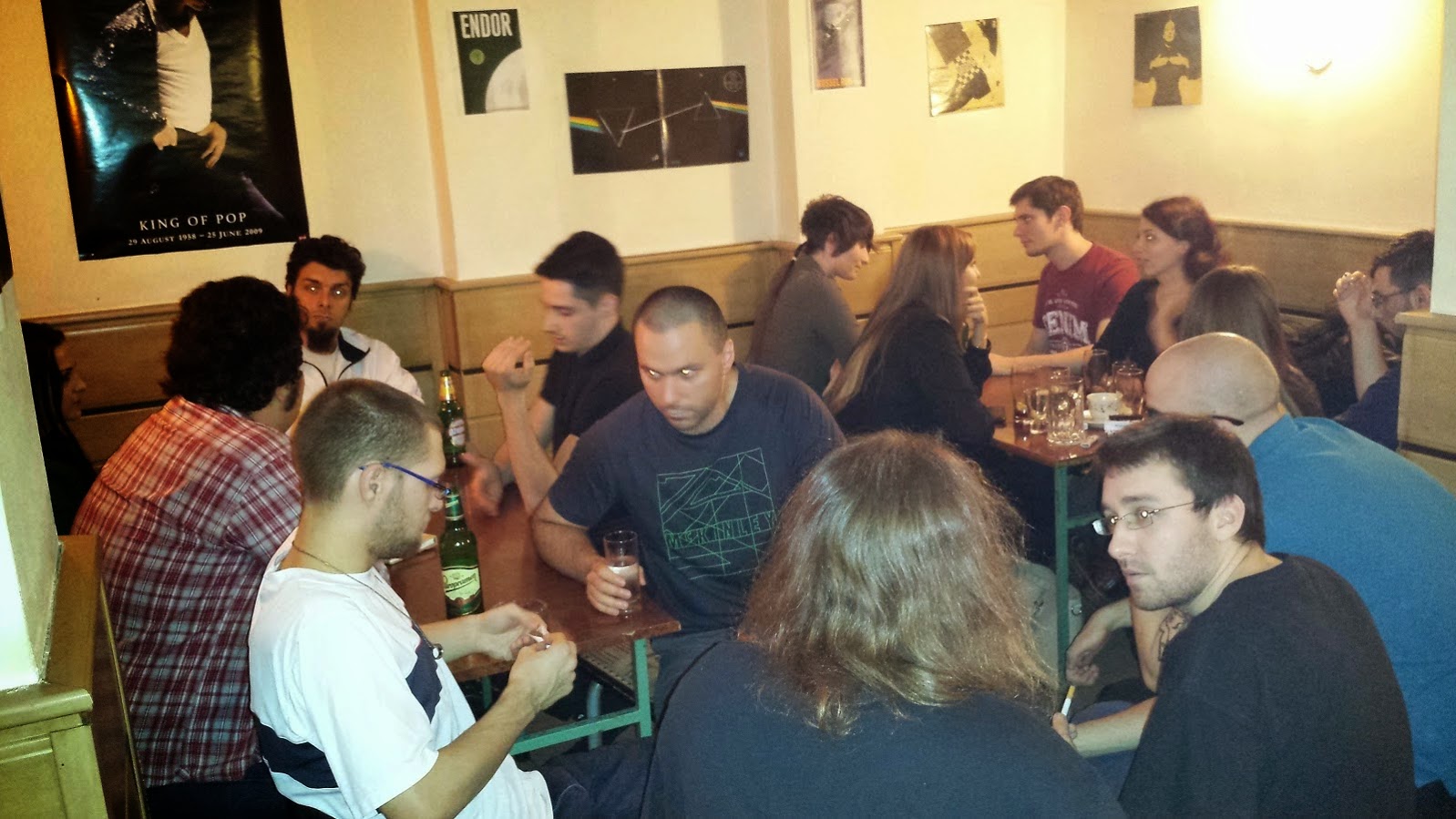 The summer break is over, and larping population started to recover. In our Vampire larp, last week's Elysium 29 had 17 players who took part in the game - five of them first time larpers, who gave the larp quite positive reviews.

With Elysium 30 this evening, the game is now successfully over a year old. 16 players took part in today's larp - it would be 17 if I were there, but I was not able to make it.

A special Terra Nova event - End of an Empire - was announced last week. Set for this autumn, there's a few logistic kinks which need to be sorted out, but I'll be able to go out with full details. 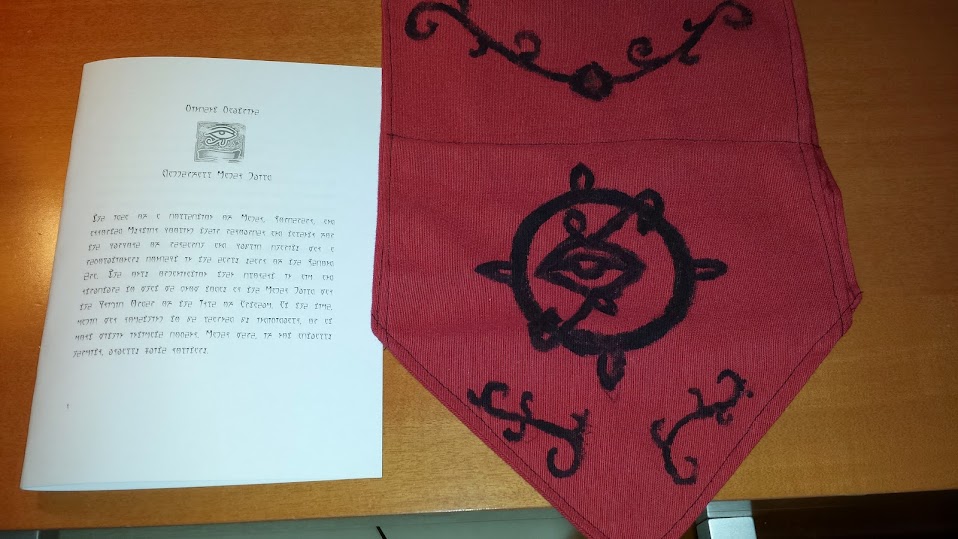 This weekend there's the second main Elder Scrolls Chronicles larp, called Soulburst. The last event was the biggest Croatian fantasy larp of this year so far, and so far it looks like this weekend's event will be of a similar size. Of course, expect a review after the event. Here's a preview of some of my props.

Next larp after TESC? Elysium 31 on Monday.