June 26, 2013
250 is a bit symbolic. A quarter of a thousand somehow looks more important than 50, 150 or 350. It also means I wrote 50 posts in four months. It also means I'm gonna ask you once again for feedback about this blog, this time on our new comment system. Tell me what you like about the blog, what you don't, what you enjoy reading about and what would you enjoy reading about even more. Drop in to say hi. Subscribe to this blog, or start or expand a larp scene. Right now is an excellent time.

Anyway, here are some more announcements about this summer. 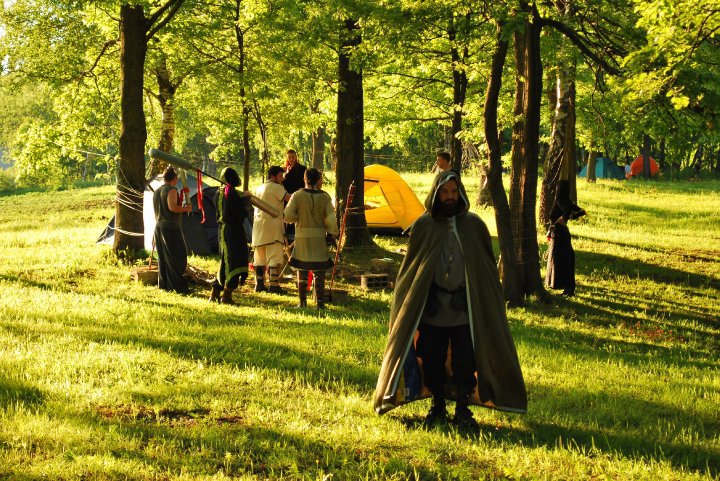 This weekend is, of course, Rajski Vrhovi XVIII. It had already been announced on this blog, so I'm not going to repeat what's already been said - Facebook event is here. 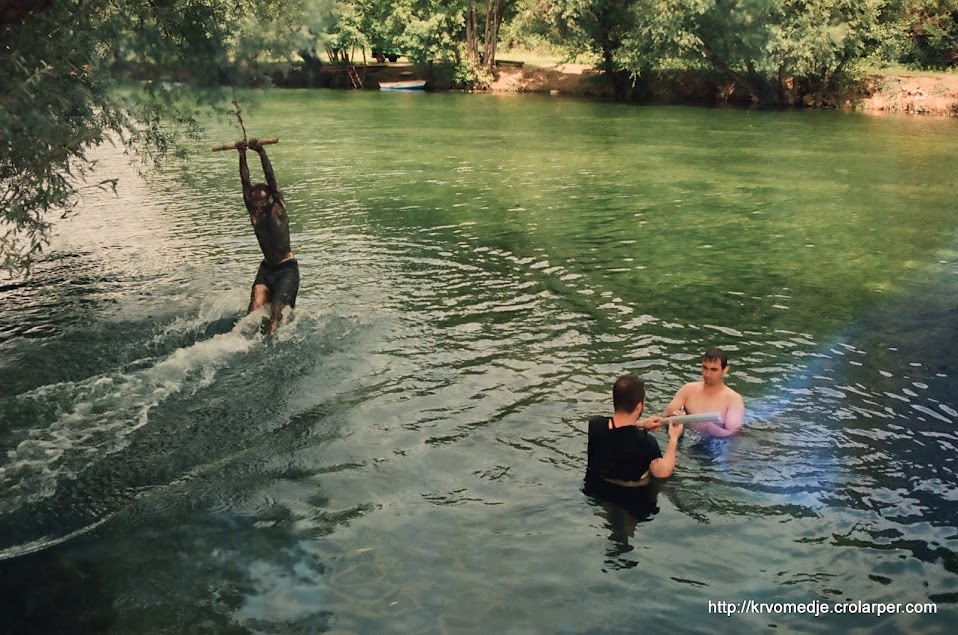 The next weekend - on Sunday, July 7th - there will be a Labuđa Rijeka 3 event by the same organizer - a summer battlegame in water. It will be held in Jarče Polje, on Dobra river. Several games have been announced in the water, including "Capture the raft". I plan to go there and drive - anyone wanna carpool?

Apart from Labuđa Rijeka, July will bring us only Crolarp 2013 two weeks later. Organized by a multitude of organizers and quite likely the biggest Croatian larp of the year, it will run on four days from July 18th to July 21st (though I'll arrive on Friday evening because I can take only 2 weeks of vacation, and my next two weeks are once again reserved for Drachenfest and ConQuest - oh, such sweet problems - but I digress). Read how it was the last year, check out last year's photos or check out the event on Facebook. 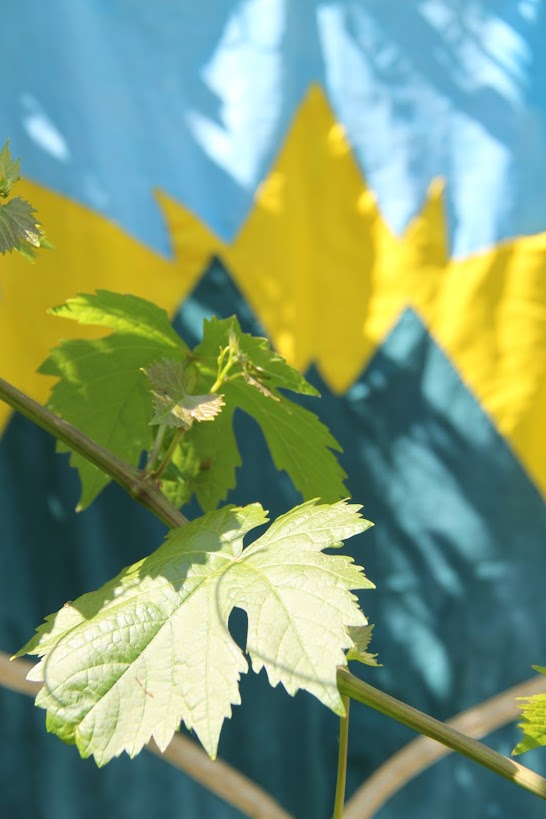 If no smaller larps end up organized in between (none have been announced yet), the next event is almost a month from Crolarp, Rajski Vrhovi XIX from August 16th to August 18th. No details have been published about RVXIX (yet).


August 30th to September 1st there will be a third Fallout larp in Popovec. Above you can see the video the airsofters made about the second Fallout larp here which was played 10 days ago. One of the interesting things about the third Fallout larp is that it will feature free entry for girls. We'll see how that works out, and in the meanwhile event page is here.

It clashes with the special Steampunk event from the "Para pokreće svijet" series that was already announced for that weekend, or to be more precise for August 31st which will include some exploration and rock climbing - simulated by an indoor climbing rock, and the second part which will simulate a premiere of Le Voyage dans la lune - together with some in-character hanging out and drinks. Check out the event here.

No Croatian larps have been announced for September so far, but there will be some significant larps in the region. Bulgarians will have their Clan larp on September 5-9, and several of us from Croatia are planning to visit Chronicles of Demgard in Hungary on last days of the summer, September 20-22.

And that's our schedule for this summer - unless more larps are announced in the meanwhile. I hear Lubena (aka Majčin Gaj) will not be organized this year, and all other major and known organizers and their plans have already been accounted for. Autumn will also be interesting - some larps have already been announced, and more will probably be announced as the time passes...