Just over a week ago, the sci-fi club Gaia from Osijek announced the Utvrda Svijetlosti larp in Ivanovac, near Osijek. Just to remove some confusion, this larp series has been called various names since its inception (including Utvrda Svijetlosti, Istočna Anarhija, Istočna Monarhija, Larp Ivanovac, Larp Osijek and possibly some more names), all of them referring to the in-game or off-game name of the place or area as the time went by. It's also one of the oldest larps in Croatia.

No details about the larp are known yet (despite the fact it starts in two weeks), but the following can be reasonably assumed from past experience: ruleset used will be Amtgard 7.6 or 7.7, entry fee will be low, and there will probably be a break during the day due to heat.

Here's a few videos from the past couple of years, to let you know what to expect (plus some very nice hospitality from Osijek group, which are at the moment only Croats larping apart from the Zagreb scene):

More info about Utvrda Svijetlosti will probably get posted on its facebook event page soon. However, there's a lot of stuff going on over here before that. Read on.

This Sunday I'll do a run of the nordic larp Limbo (written by the Norwegian author Tor Kjetil Edland). It's a fairly popular larp, as it had been written some 6 years ago, it was also played during this year's "A Week in Norway" event before Knutepunkt, it will also be played on the same weekend in USA (Highland Park, NJ), and I also heard it will be played in Brazil some time soon. All spots for the Croatian run are full at the moment. 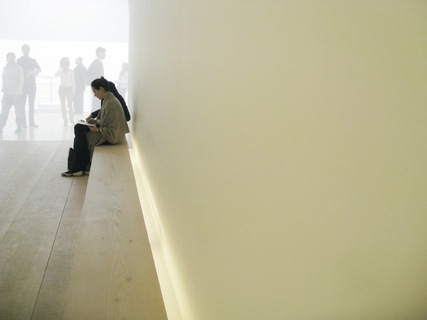 The next weekend (June 14-16) is the second Fallout larp to happen in Croatia, a sequel to the one from the last year and the only larp in Croatia at the moment which utilizes airsoft weapons. There was a slight shuffle of the organizers from the last year. Check the event page for more info. 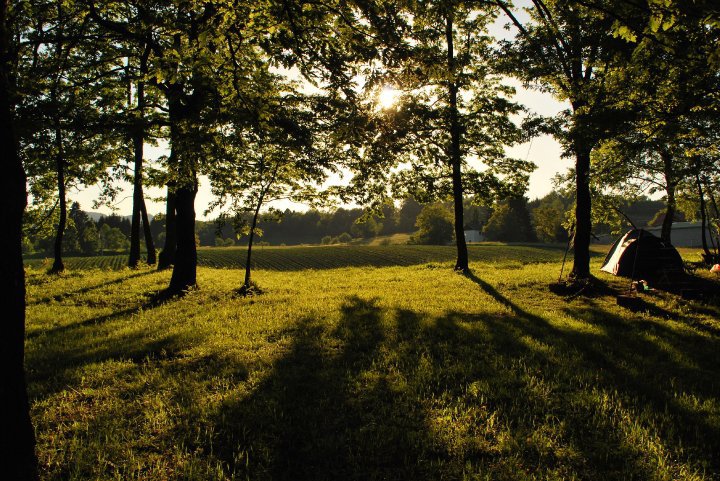 A week after Utvrda Svjetlosti 2013 (name means Fortress of Light, btw), June 28-30 will bring us the Rajski Vrhovi XVIII (name means Heavenly Peaks btw). I'll be on the GM team of Rajski Vrhovi. Three weekends of larp camping events! Where will you go?

Which larp is older, Utvrda Svijetlosti or Rajski Vrhovi? That's an excellent question. Gaia started doing larps in Autumn of 2003, and have been doing them continuously since, so technically Gaia is the currently oldest group still doing larp, however their first larp was in another place. Rajski Vrhovi started in the Spring of 2004, and have been on the same place since. Rajski Vrhovi is the oldest larp location, there have been more Rajski Vrhovi larps than any 3-day larps ever, and it's the larp that has been headed by the same person for longest. So which one is older? I guess that largely depends on your point of view. But both larps have been a part of the scene for almost a decade. Click here for more Croatian larp history. 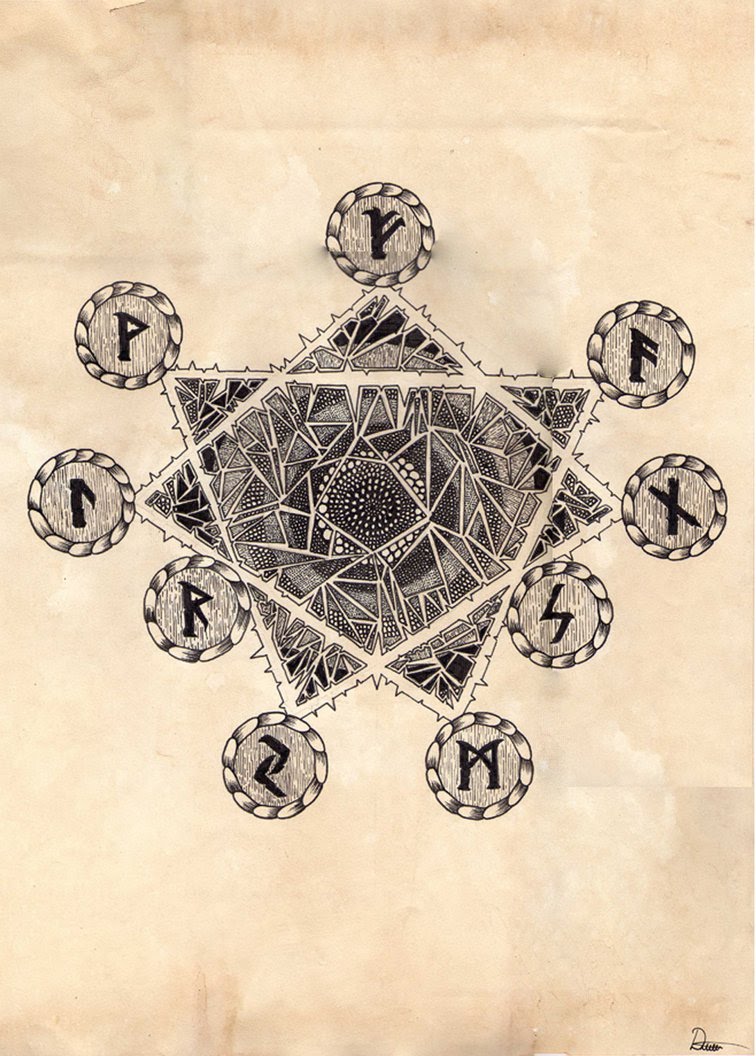 I have also announced Izgon 2 pervasive larp. It will be shorter than the first one - only two weeks - and it will also be the last Izgon larp ever. First one as sort of a surprize for the brave ones who dared to try something new and unknown on minimum of information. One sequel will be done this autumn, target dates are the last two weeks of November (read all about the first one here!). There will be several spots open for international participation too. Sign ups will open in a few months, there's currently an ongoing discussion about the larp which you can join.

And some final bits of wisdom. I've recently been witness to some disagreements between several players and GMs. I remembered an article I read couple of years ago, which I wholeheartedly recommend to everyone with a theoretical or practical interest in the subject: It Takes Two to Tango. There's some awesome advice in this article that's worth always keeping in mind.