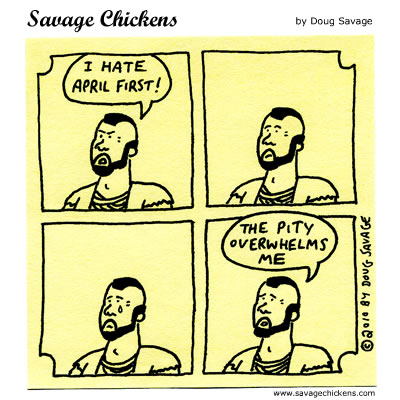 Yesterday's article about Izgon Fantasy was an April 1st hoax. Sorry :) However, several people caught on and were quite disappointed when they found out it's not happening. Apparently, a prehistoric larp is something that several people thought an interesting idea. So I'm gonna ask you here - what do you think about it? How would you structure the plot and what should it look like? The discussion is open on forums.

If you encountered any good April Fools hoaxes from your larp scene, post them below! :) Other hoaxes related to the Croatian larp scene included the one from By Night Studios about being acquired by Myspace (if you're new here, we use their rules for Camarilla Agram), and this one from Marko about Elder Scrolls Chronicles which I'm reposting in full:

Dear players,
The time has come for us to reveal the masterplan we have been hiding for so long. After a lot of revision of the ruleset and the feedback received by the players, we decided to put a couple of changes in the rulesets.
Some things we are going to change:
- Weapons will now be marked as small, medium, large and very large. Each of the weapons additionally will have a quality, like iron, steel, orcish, glass, daedric etc. Lastly, every weapon will have a type category - mace, sword, bow etc. For each of these categories, there is a set of 4x3 ribbons in order to make it easier to understand. For example, medium steel katana will have a gray ribbon with black stripe for steel, long blue stripe for being medium and a yellow dotted ribbon for being under the class of katana. That weapon would do initial 2 damage for being medium, x1.5 for being a katana, and can be worn by people with Katana wielding skill. (more about that later).
- We added 56 news spells, like Levitation, Invisibility and Fortify Speed! You can now mimick your character flying around and spraying all those arrows from above, or being invisible while you sneak around. It's very simple, there are 30 hand gestures you need to know, all of them very simple. A raised hand with two fingers pointing left from the character is levitation, while hand placed on shoulder with three fingers up is invisibility (not to be mixed with Chameleon, which is two fingers!)
- We discarded profession skills and added new fighting skills, like Katana wielding, Dual axes and even Two-Handed Dwemer weapons. You can now do additional damage by simply uttering a couple of words if you have the right skill. Immersion, yay!
- To make it more like the video game series, all players will wear "health bars" around their neck, which can be easily tracked with a pen. This way, everyone can know whether someone is wounded by simply checking the health bar!
Many, many other awesome things coming up,
Almsivi fool you all,
The Organizers 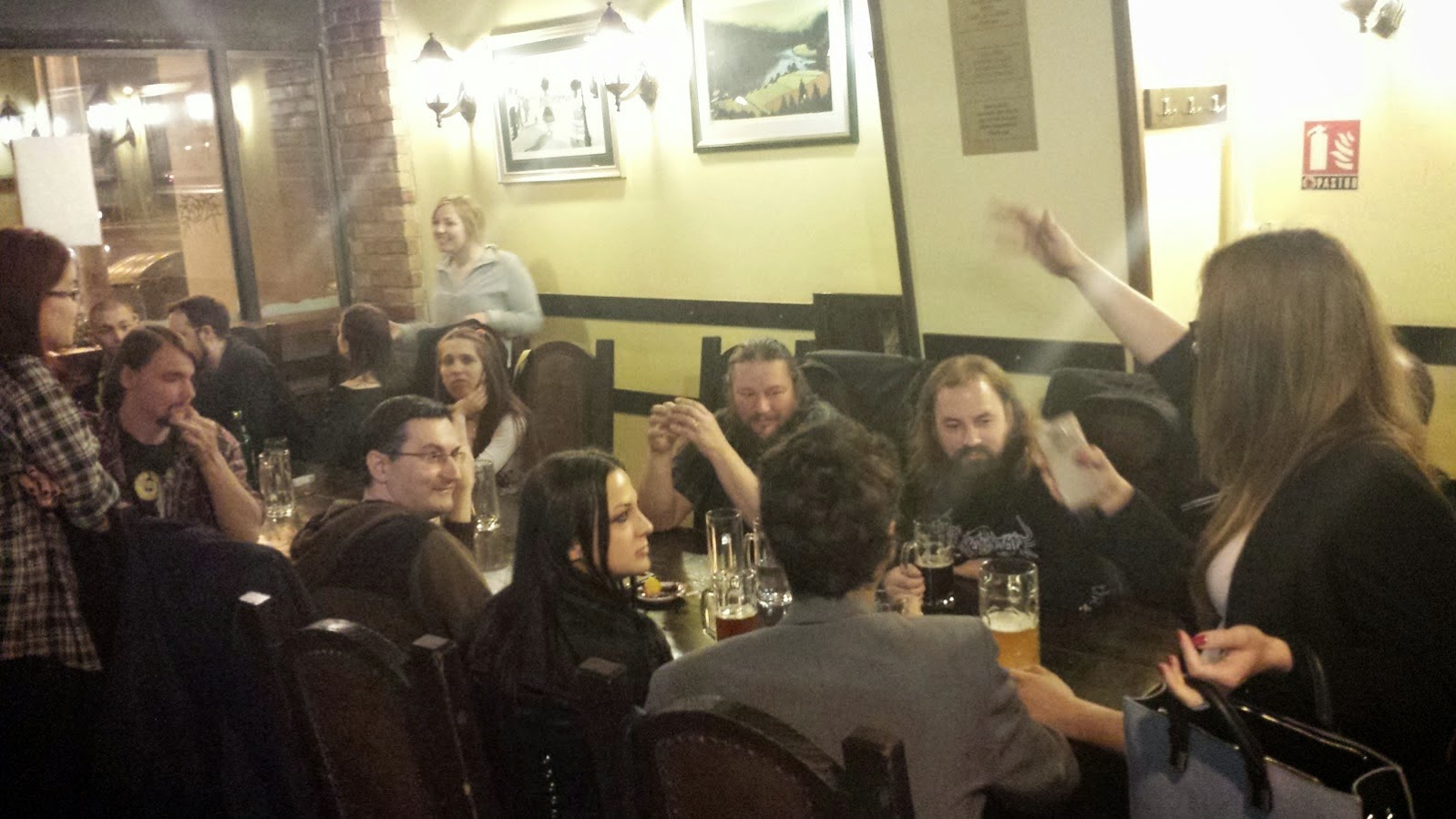 Besides that - and a few minor jokes - yesterday was also the date for Elysium 9. New month means the XP cap is reset, so yesterday we had 18 people in total, and a lot of social larping. We had two new players (although, one of them was a veteran), and some new and interesting conflicts and absurd situations. The players' personal plots are developing nicely.

At this point I have to say: damn, I love my fellow Vampire players. They're really doing their own part as co-creators of the story - and a lot of them are not playing it safe, their characters take actions and risks making for a powerfully dramatic story. Despite Elysiums being played weekly and Elysiums being "small events" with minimum prep time compared to the major Camarilla Agram events - they are quite lively and dynamic, yet not chaotic. This article is full of good advice for larpers - and most of them are followed by the majority of our players. 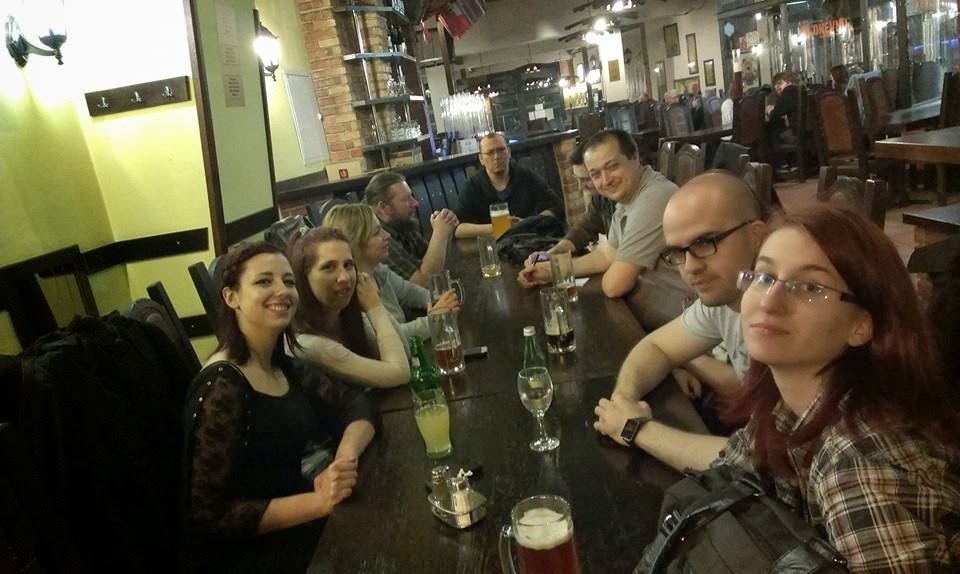 Upcoming larps in the next week: this Saturday there's Ognjeni Mač's Maska Sumraka. Sunday there's U raljama zvijeri - there are still spots available! And Elysium 10 is next Wednesday. Hope to see you there :)