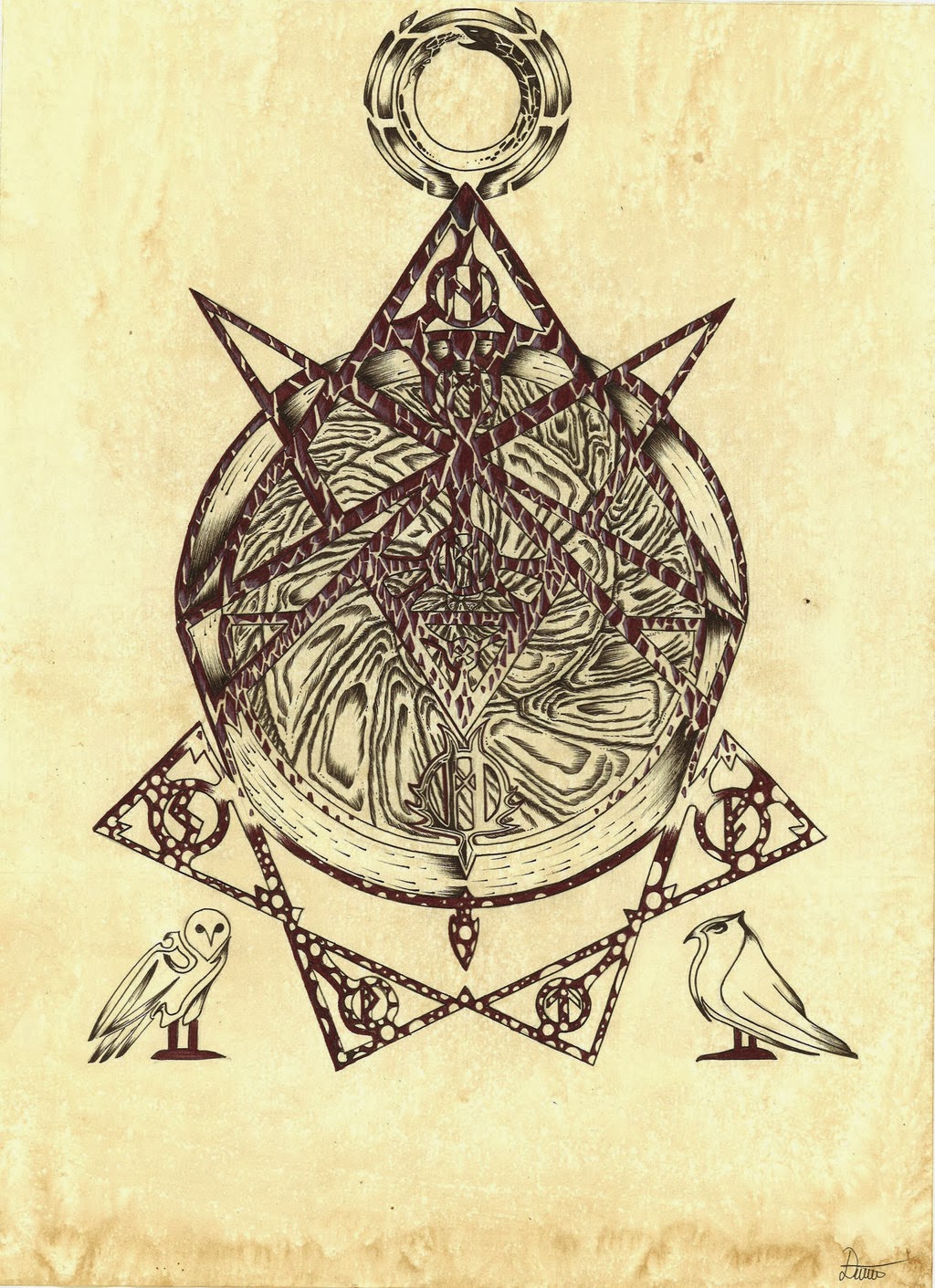 Life can be different. We can be masters of our own fate and build our own society. We can be free. It is a new idea, but the one we must strive for - else we will continue to work and die like we did, hungry and beaten. But if we are all together, if we strike at once, we can change our fate and challenge the ones who chain us to become masters ourselves. We need to be Slaves no longer - we can forge our own identity. The power is within us, and the better world of tomorrow awaits. Slaves of the world, unite!

- Aman, leader of the Rebellion


Croatian larp scene will get a new fantasy larp this year - Izgon Fantasy! It will be played in the popular Izgon setting - the same one in which Izgon and Izgon 2 were played, but this one will be shifted way in the past - in alternate-history 8000 BC. It will follow the history of several civilizations - rise of some, and downfall of others.

Rules can be downloaded here (Croatian and English versions are available). There will be four different races, which will also be factions in game:


It's a pretty exciting prospect, as currently no Croatian larp so far has ever portrayed a time period earlier than generic-medieval one, so Izgon Fantasy will offer something truly new to experience. The current plan is one traditional multi-day, camping event this year (and this will probably keep going). Expect battles, stalking, drama and plenty of character suicides and assisted suicides. Keep an eye on this blog and Izgon forum for further updates!