Camarilla Agram 3 - how it was 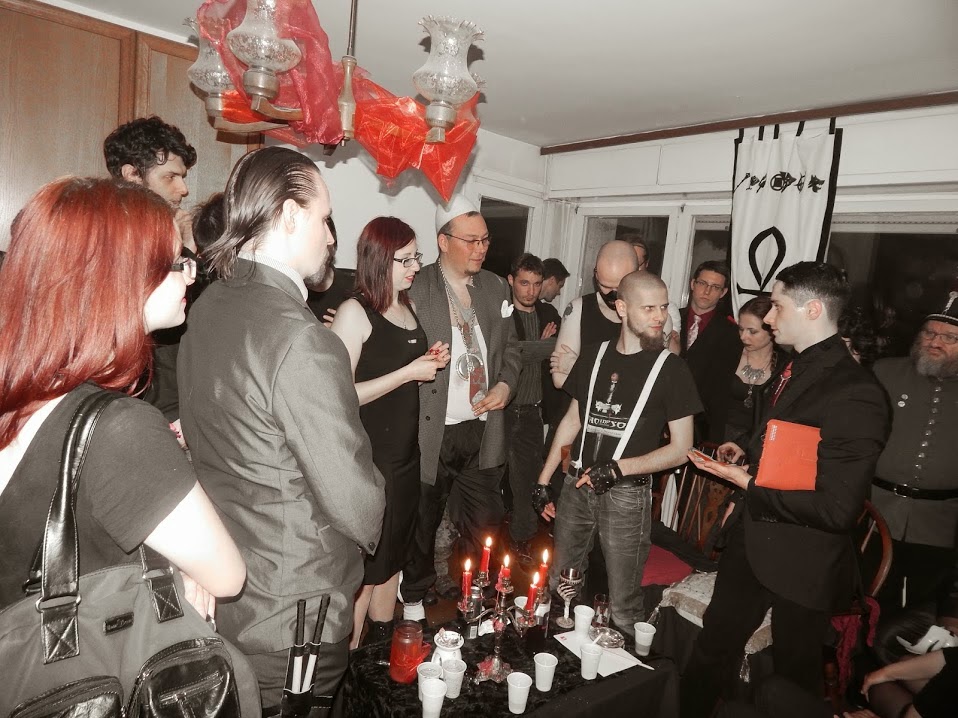 Starting this article took me a while. That is because this larp caused me quite a bit of recovery time. It was amazing, incredible and blew my own expectations. On the other hand, there were some issues and parts of it were quite draining. But I'm getting ahead of myself - let me explain from the beginning.

So. Camarilla Agram, our Vampire: the Masquerade chronicle. The first and second big event that we did had 25 players in the game. This larp had almost twice that number - 48. Forty-eight. Camarilla Agram is a walk-in larp, but to be honest I was not prepared for that number of people. I expected there to be about 10 fewer. This made it the largest larp I ran since Izgon 2, and playing conditions were a bit cramped.


Out of those players, seven were visitors from abroad. A month ago, I met some Hungarian and Austrian Vampire players on PoRtaL2 convention in Budapest, and discussed some international storyline sharing. So this time we got a few visitors. Unfortunately, Hungarians could not come but we got four people from Vienna, Austria - veteran players and organizers - and three people from Ljubljana, Slovenia, who were experienced tabletop players but this was their first larp.

With that number of people, there was an excellent dynamic inside the clans and between them. Tremere clan - which was so far down to a single member - grew extensively and finally got organized. Austrian players also helped with some organizing tips - both in-character and out-of-character.


Many players brought masks of some sort, as there was an in-character vampire wedding. That went rather fast, and it happened right after the introduction. The rest of the event was based on the power struggle: a long-planned plan to take over the local Camarilla.

To make the long story short, there was drama that happened during playtime which escalated between several players and co-organizers which did not go well. Most of it was removed from the majority of players though, and in the end an unpopular compromise was reached - the one which, in my opinion, left the least number of people unhappy. But it did cause those co-organizers to leave their positions.

I hope I'm never involved in such drama again. I made a long post (mainly in Croatian) about such issues, mainly trying to address such problems and reaffirming why we play, for what goals and how each player is important for others to have fun as well. Currently, I hope and believe that players will take this vision to their heart and that we're gonna have even better events in the future.


Mainly because this way of creating a story is the sandbox environment which gives players precisely the opportunities it meant to. It worked this game, perhaps for the first time ever it really fully worked to create an environment where PCs made things happen, constantly - and without the crutches.

It is, perhaps, why I find hard to truly define this larp or put it into one category or the other. While I was really downed by the OOC drama, the in-game part left me amazed and stunned by how good it turned out to be. It was the biggest and probably the most significant event ever.

And that would be the final verdict from my point of view. Quite possibly the best Camarilla Agram event ever, and most significant one - both in what players did on it and what they (hopefully) learned from it - marred by the out-of-character drama and staff loss. There were players who had the time of their lives (our visitors really liked it :)), and there were those who unfortunately didn't have fun. I hope we all learn something from it.

The plot was moved forward, and we'll see what the players will do now - once we all (myself included) chill a bit and recover from this event. The plot thickens, and training wheels are now off. Oh, and BTW the printed rulebook just came in today: 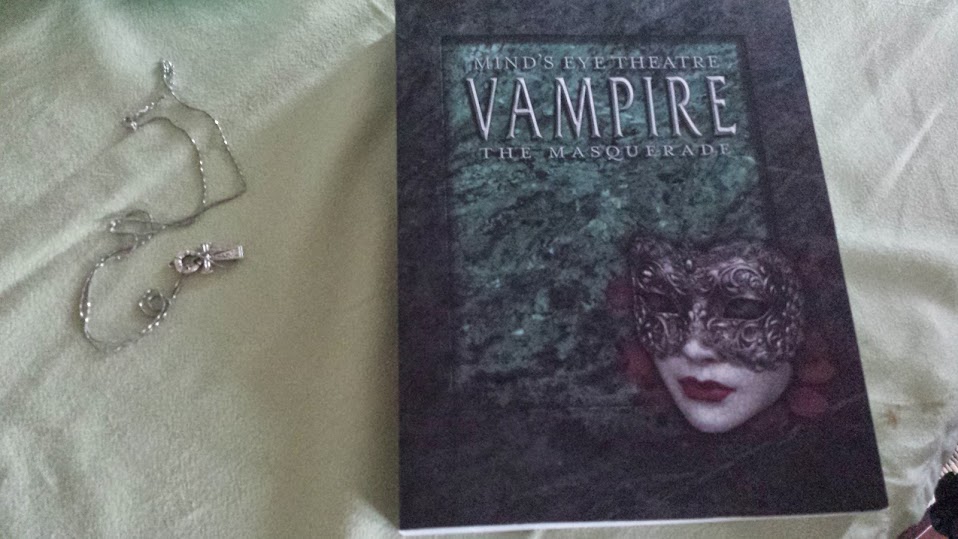 The event photos in this post have been snapped by Boris Kasavica, and you can see the rest of them here. He also filmed a video of the final speech by the new Seneschal and Prince, who just seized power - and unlike our previous videos, due to international players this one is in English. Enjoy!


Our next event is Elysium 11 this Thursday. See you there? 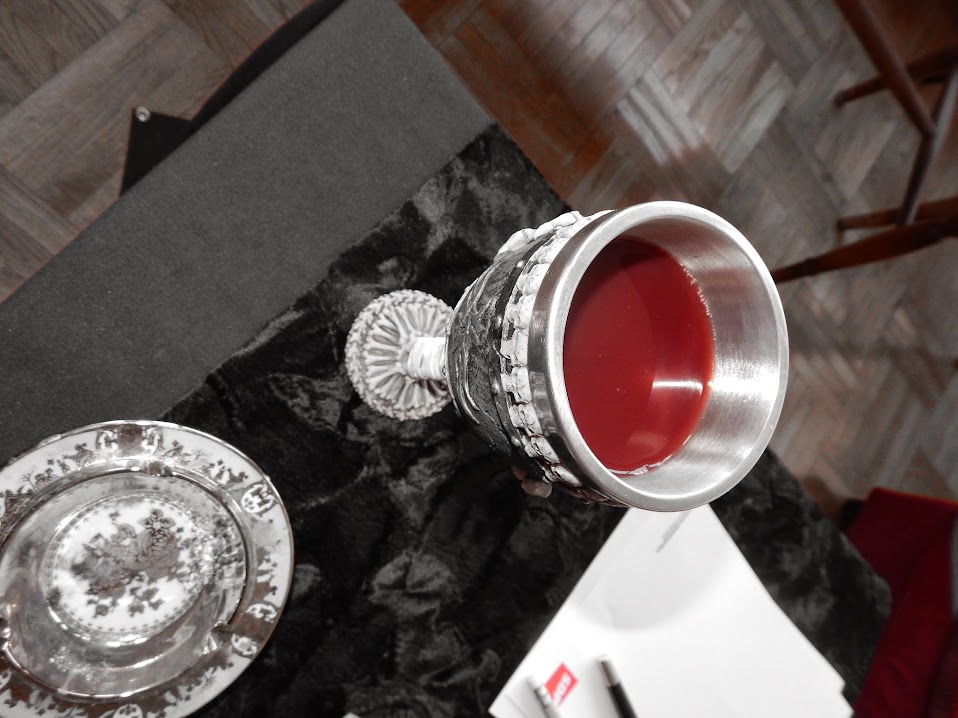