Why don't I do more larps? 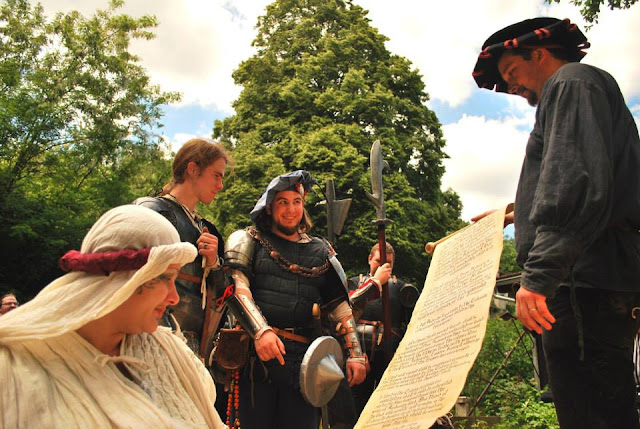 To tell the truth, I've actually been doing a lot of stuff for a while. Here's a short list of things I've done this year so far:

And it continues. Next month I'll do a run of Limbo larp (already full, but there will be other opportunities), coorganize Rajski Vrhovi XVIII, visit the Fallout larp near me (June 14-16) and many other things. As you can see, my larp-related schedule is quite full and diverse, ranging from boffer battles to highly experimental larps (in form and content) with artistical tendencies, and everything in-between. Focusing on one of those aspects would hurt another.

I could run more of the Izgon. I could have simply turned it "on" and left it running indefinitely. In a couple of months it would have made majority of its players half-nuts, going on to reevaluate what exactly are they spending their time on, and quitting the larp in frustration, with negative emotions associated to it, possibly similar to MMO withdrawal. Alternatively, I could produce sequels (and I'm planning a short one) but they will never be as efficient as the original larp which had most of its secrets revealed in the end. That was a part of its power, as is a power of one-shots in general - sacrifice replayability for drama.

Issues with continuously running Terra Nova would be different ones. Yes, I could run more of Terra Nova. I could make it a bi-monthly (or even monthly) event. However, if I did that, that would be what I'd do, and that would be all I'd have the time to do as I'd have no time to do anything else related to larp. With a very real possibility of burn-out, like on Monster camp (IMDB / Amazon), which is something I'd rather avoid. Terra Nova is a larp with main event once-a-year. Zimograd was a special event - something like it might or might not repeat sometime in the future, and currently no multi-day events outside of the main series (once a year) are planned. This has several benefits:
So that's why there are no bazillion Izgon and Terra Nova sequels. I might be running the main series of Terra Nova once a year, but I want to do other things as well. In the end, I find experimenting with other forms and ways of organization to be very inspirational. 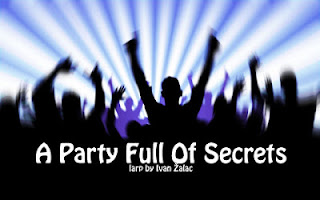 Questions? Comments? Disagreements? Share your opinions in comments below.