Camarilla Agram 2 - how it was 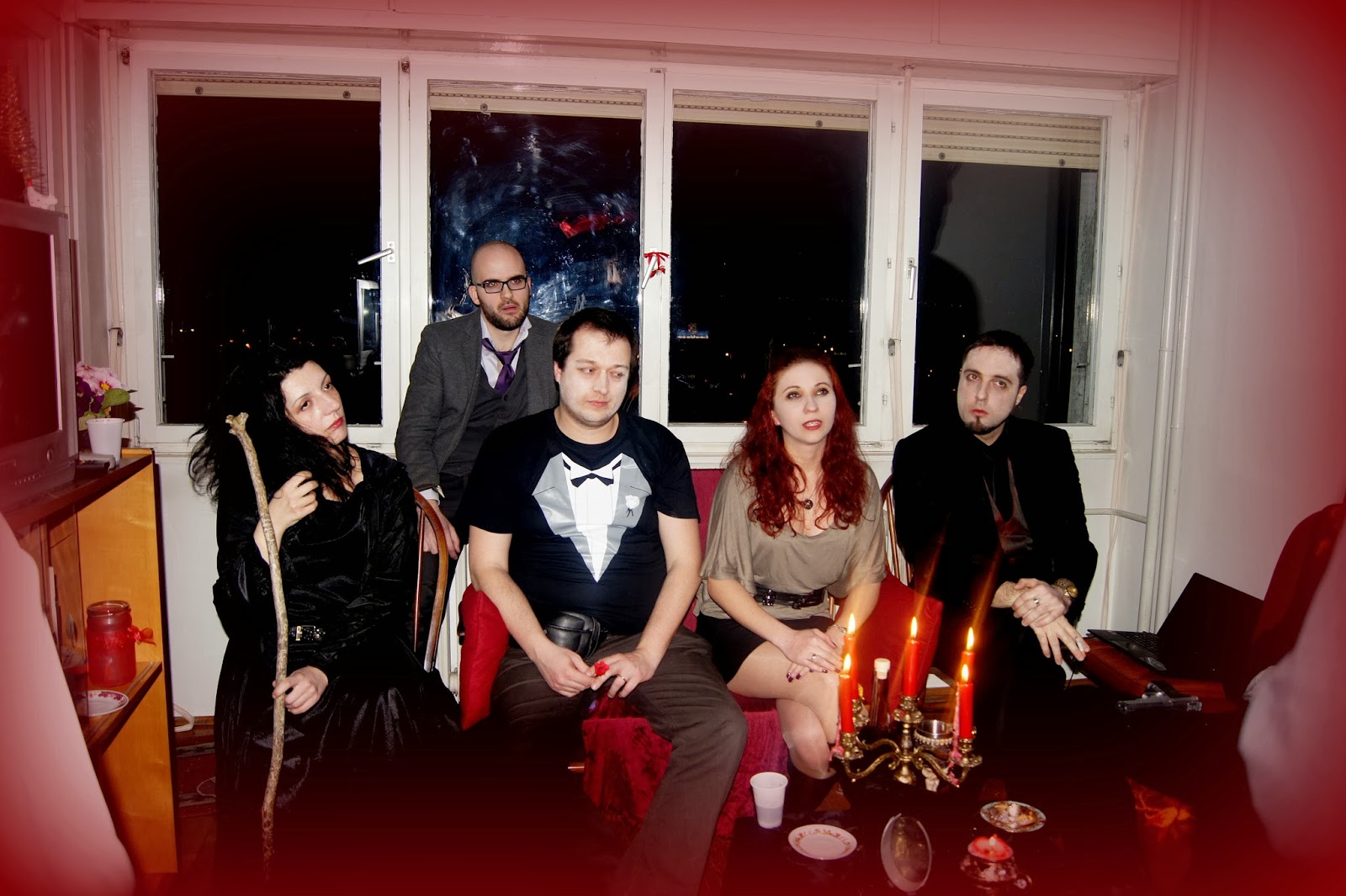 Yesterday evening it was the time for the second major Camarilla Agram larp. It was organized in the same place as Camarilla Agram 1, but with higher production values as there was an increase in the number of props. And besides the fact that there was the same maximum number of players as last time - 25 - more of them were active, and 23 stayed for the entire duration of the event.

There were many other plot hooks and information, and the players who participated in smaller events were crucial in spreading that info. Between those two events, there were four smaller Elysium larps - making this actually the sixth Vampire larp this year - and there was one online adventure and plenty of other online role-play in the meantime.


Mario Bošnir and Goran Bjelić - who are a part of the organizing team - had a head storyteller role for this event, and they wrote some of the head plot elements that came to forefront during this event.

The third element to it all were a lot of Camarilla positions that were opened. Besides the external plot, the positions of a seneschal and a scourge were opened and selected, which provided another layer of player motivations. And, of course, there were individual player motivations themselves, which - together with the boon economy - provided a large web of both planted and self-motivated plots, player hooks and motivations which provided for some really good role-playing this evening. 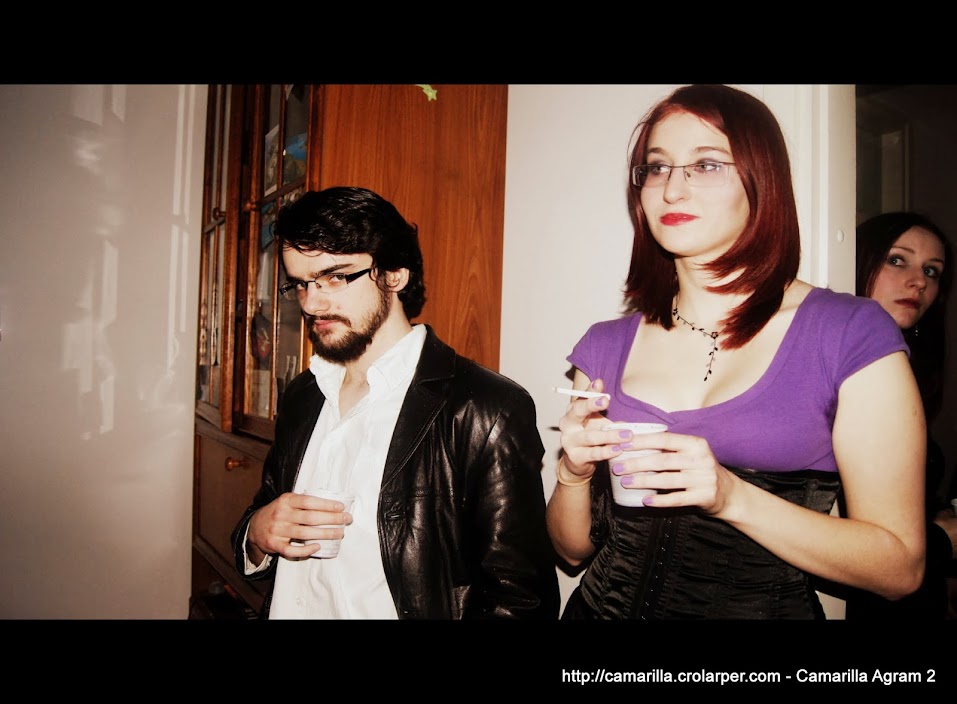 Of course, as larps offer a very personalized experience, I guess everyone would choose different moments as the most memorable ones. For me, these would be these three moments:

There was also an engagement - a Malkavian and Nosferatu are set to get married next event, set for April 12. Is it love, expression of madness, or a cunning political plan to bring both clans together? Or perhaps a little bit of everything?

Overall, I was very satisfied with the event and the feedback from other players was also good. The next event is Elysium 5 tomorrow. See you there?

P.S. Tuesday is the carnival. That means the stores are full of cheap costumes. If you need facepaint, cheap teeth, costume parts etc. it might be worth it to check around a bit - you might find a good deal that you end up liking.