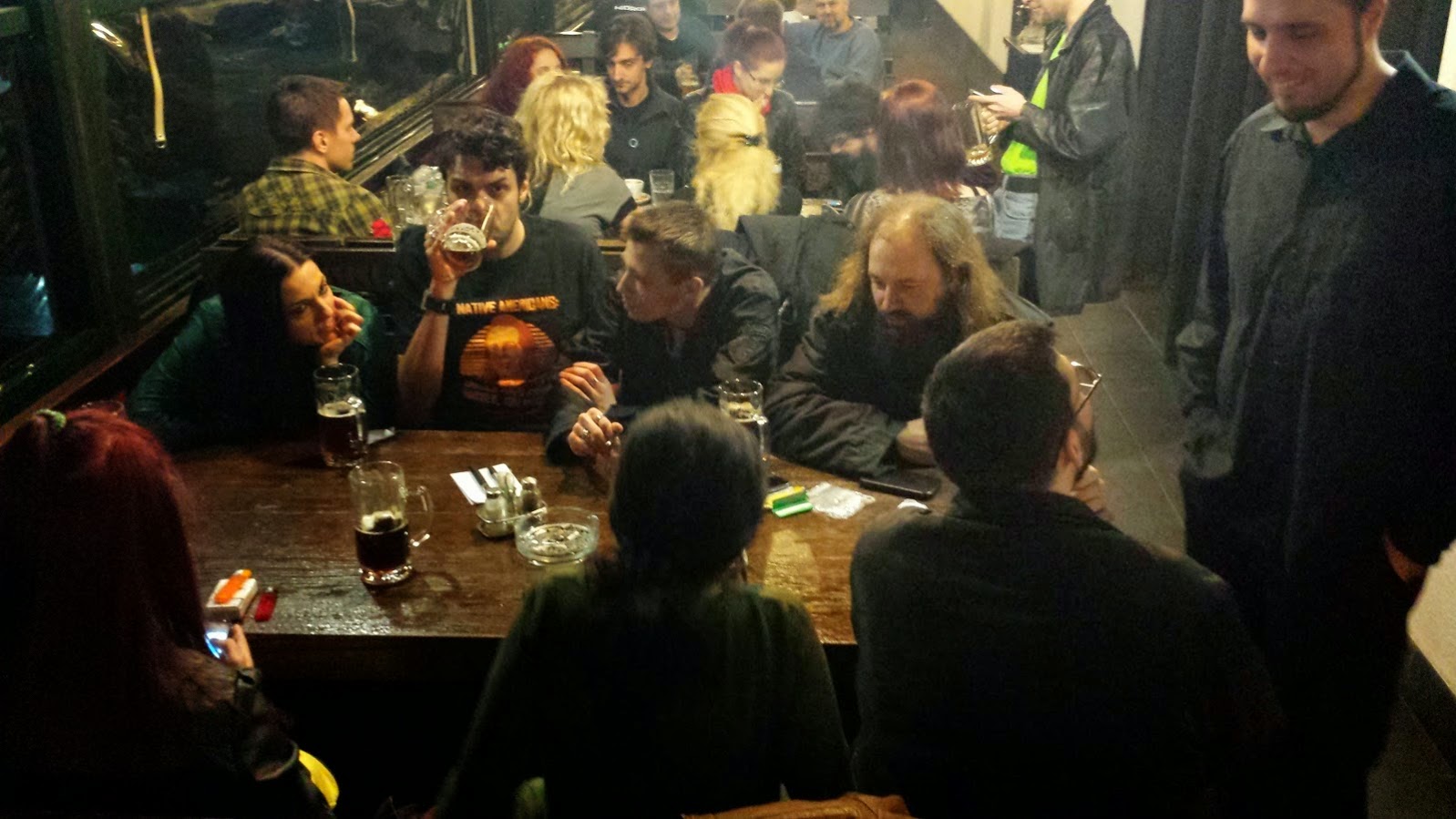 Yesterday afternoon, I met two journalists for an interview about larp for Radio Student. Having already interviewed several larpers and larp groups, I'm looking forward to listening to it once it broadcasts. However, as the best way to really understand larp is a hands-on experience, I brought them to the Elysium 7 event immediately afterwards. As larps go, Elysium is quite accessible and with low requirements, so it's easy to include new players.

Together with them, Elysium 7 had 19 participants - same as Elysium 5 really, but also several new players or new characters. To the three people it was the first larp of any kind - and two more had some larp experience but in the distant past. Seeing the larp community grow is always awesome. 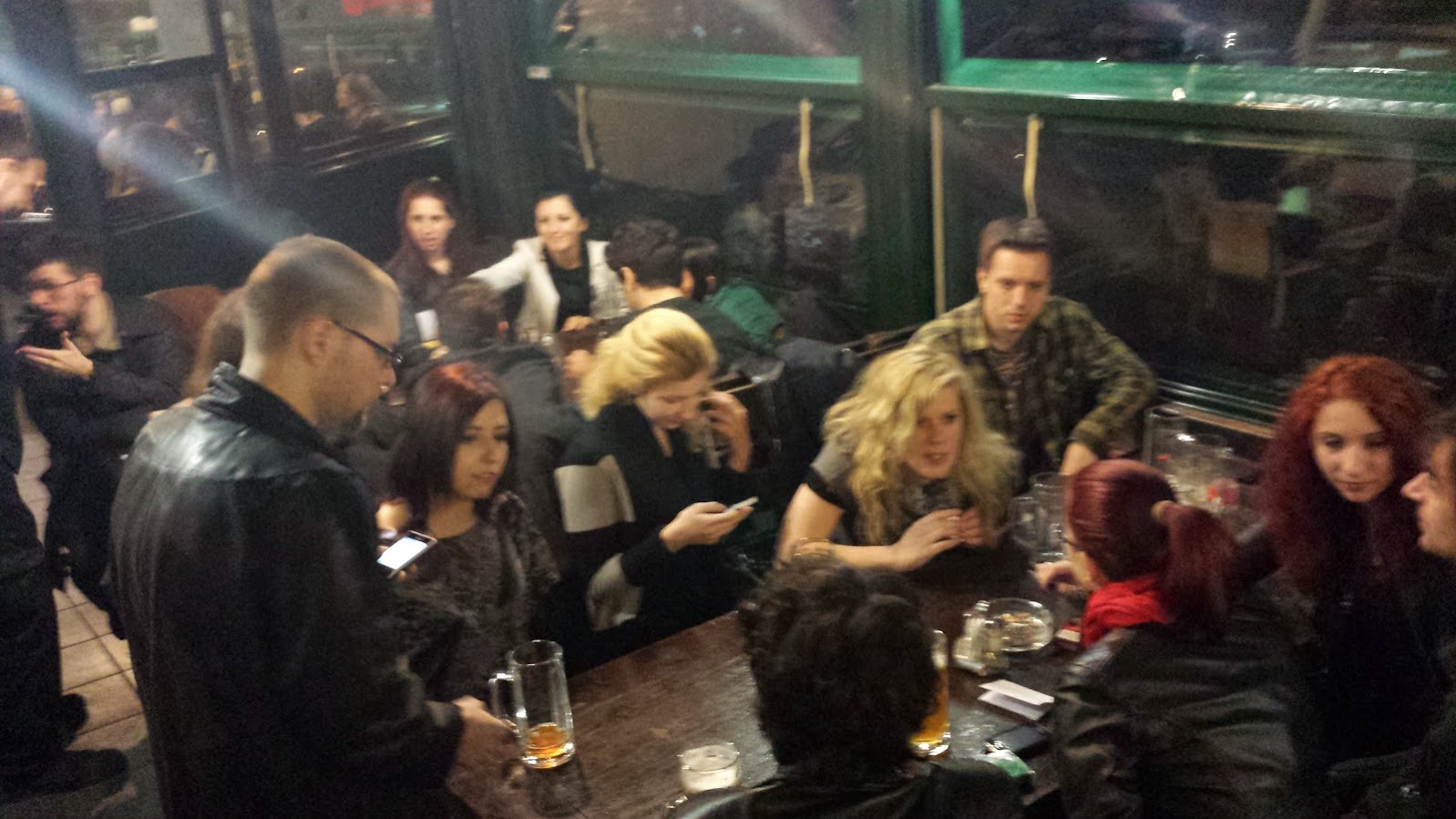 Elysium 7 was a fully social larp - though this time some props entered the play as well. New players meant new introductions, and this was sometimes quite interesting. A new Sheriff was chosen, and there were two highly argumentative confrontations - the last one just as the larp ended - that spiced up the event. This gave it a rather big event feel.

Apart from Elysium - which was well visited - the rest of the week has been rather silent. A lot of the organizers and players have been busy preparing for The Elder Scrolls Chronicles larp this weekend - first "real" event after last year's "playtest" that was actually a fully featured event itself. This event will be bigger - last weekend the organizers cleared the terrain, and excitement is in the air. You can read the blog from organizers here, and expect a review this weekend.

In the meanwhile, the sixth episode of LARPs: The Series is up. Enjoy! (if you missed the old episodes, watch them here)