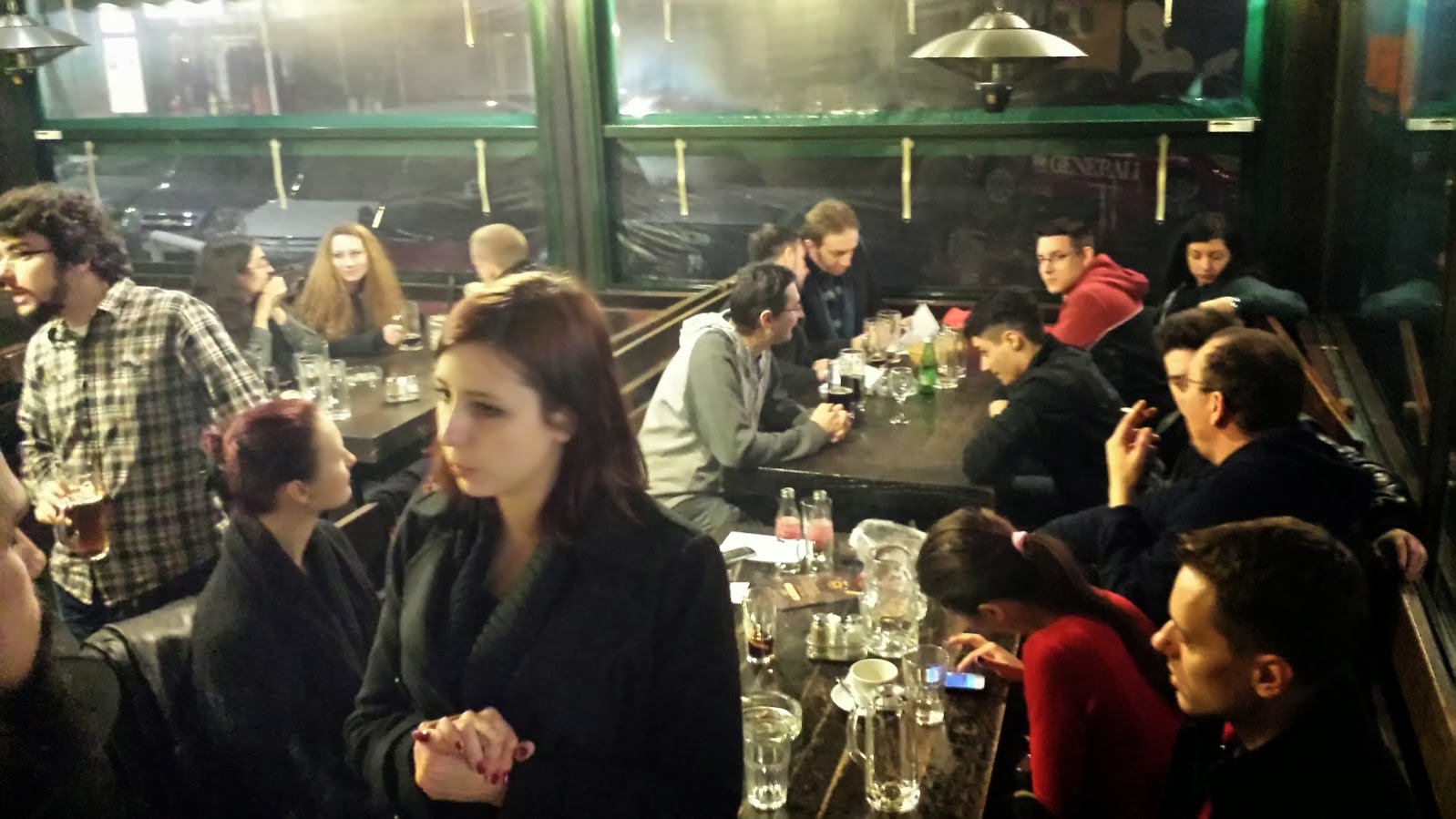 To say that Monday's Elysium 5 Vampire event was larger than past Elysium larps would be an understatement. A total of 19 people took part in it, and it was a social larp of 2 and a half hours. There were a couple of new players, and several old ones with new characters. With the sandbox-ey playstyle that drew from the past events - including the Camarilla Agram 2 and plenty of online role-play - there was a lot to discuss, resolve and discover, a lot of old tensions to play and several new opportunities for all characters involved. The time passed quickly, and it really had a feeling of a much bigger larp than previous Elysium events have been. The next event, Elysium 6, is planned for Tuesday next week (March 11).

The other news is preparation for PoRtaL convention in Budapest this week. The schedule has been published, you can see it here. It's gonna be a fun weekend - and if you're planning to attend PoRtaL drop me a note!